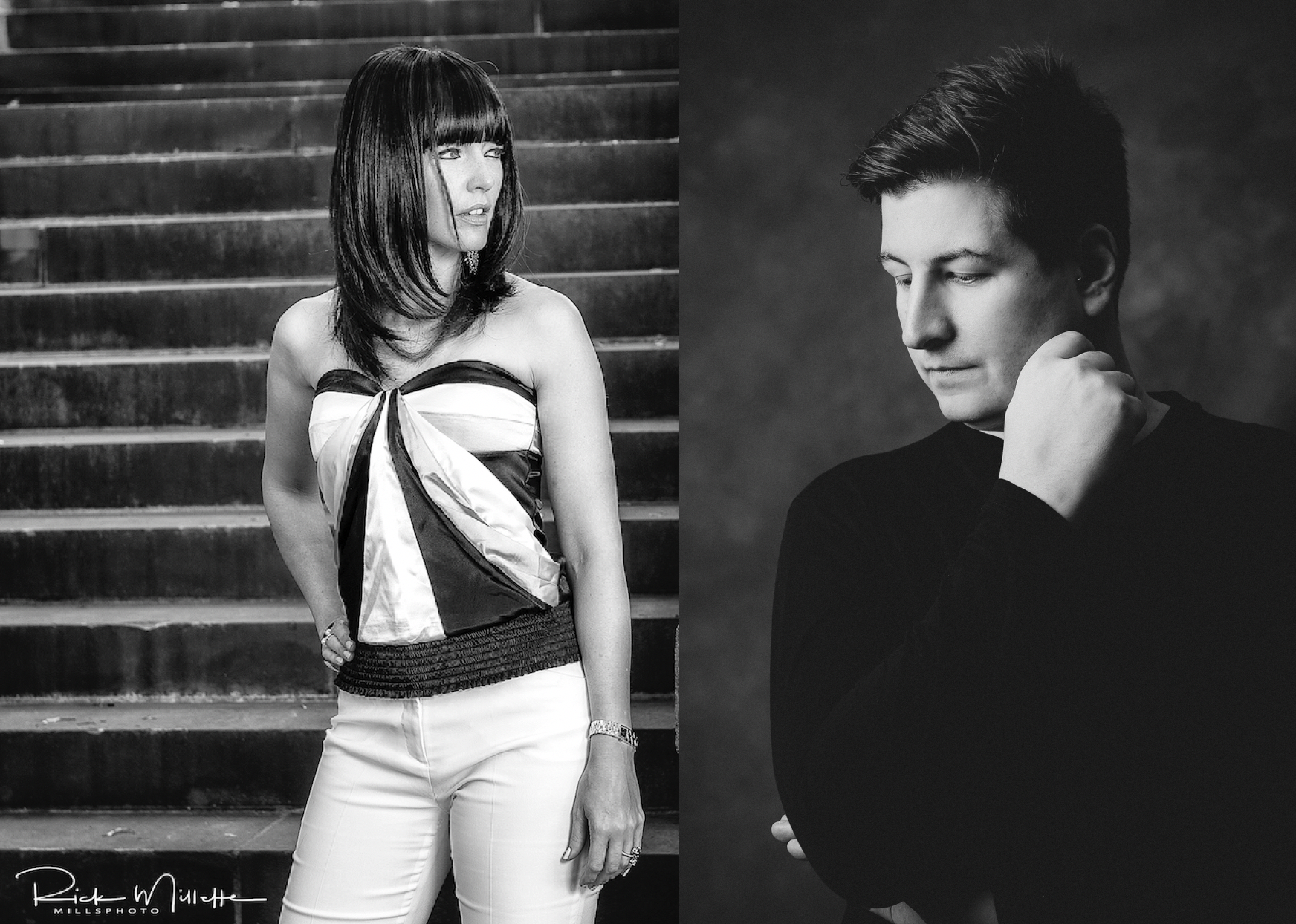 Founded in ‘99 by label boss and dance music icon John Digweed, Bedrock Records has firmly maintained its reputation as one of the most high-calibre electronic music houses in the world, channelling the authentic perspectives of both established and upcoming talents. Following an impressive start to the year with extended players from Franky Wah and Sasha Carassi, the imprint now welcomes rising Hungarian producer NorB and Toronto-based multitalent juSt b to the roster. Marking their respective debuts for Bedrock, NorB and juSt b’s “Different Places” EP is out now across all streaming platforms, including the Bedrock Bandcamp store: https://bedrockrecords.bandcamp.com/

The 3-tracker opens with the title tracks’ haunting vocal mix; a measured slice of underground bliss that puts juSt b’s spoken word front and centre. The monologue style offering is a euphonic mesh of deeply personal lyrics, representing the transition from a place of darkness to a rather hopeful position; existing in perfect harmony with the brooding soundscapes and cosmic synth-work. Reimagining techno’s sci-fi foundations in a more contemporary format, you’ll hear hints of dissonance throughout the track’s 8-and-a-half-minute run-time with a dark, emotive effect. These subtle production techniques are even more apparent in the cut’s instrumental-only counterpart, with hollow percussion and intricate sound design elements dipping and peaking over the rolling bass line.
‘Close Your Eyes’ is the EP’s final offering and presents a similar sonic identity to its predecessor. With intrigue around every corner, it boasts an extended stripped-back break, highlighting the arpeggiated synth riff and juSt b’s echoing vocal chops. Navigating a new and diverse path for the dance music scape, the pair’s debut offering for Bedrock is a celebration of innovation and originality; marrying the at-home and club-ready listening spaces.

ABOUT NORB – With career roots in the hospitality industry as a personal chef & hotel manager, music was a strong force in Hungary-born Norbi Szakács’ life from the time he was a child. He grew up listening primarily to trance then progressive, melodic & deep house and now is also influenced by the UK’s breaks culture. He always had a keen interest in how to transform one’s thoughts and innermost feelings into a musical form for others to appreciate.

This past year, as many of us sought out new life paths, NorB found the opportunity to explore music production for the first time, for which he discovered an immediate passion. In connecting with established Toronto-based artist & vocalist juSt b, of whom he’s been an avid fan & supporter, the two have come together for an exquisite, dark & brooding collaboration in the form of a debut 3-track EP entitled ‘Different Places’, featuring juSt b’s original vocals.

ABOUT JUST B – The finest curators have an innate understanding & skill to endlessly entertain as well as strongly inform. Knowledgeable & highly adaptive – a risk-taker with a personal voice that asserts itself in all they create. From breaks to techno & everything in between, it is this which juSt b has come to be best noted for.

Having released her debut EP in Dec. ’20 on UK imprint Configurations of Self, Feb.4th sees juSt b pair up with a new Hungary-based producer, NorB, for a stunning debut on John Digweed’s iconic Bedrock Records, and has a string of exciting releases slated for the remainder of 2022. Without question – a promising year ahead.