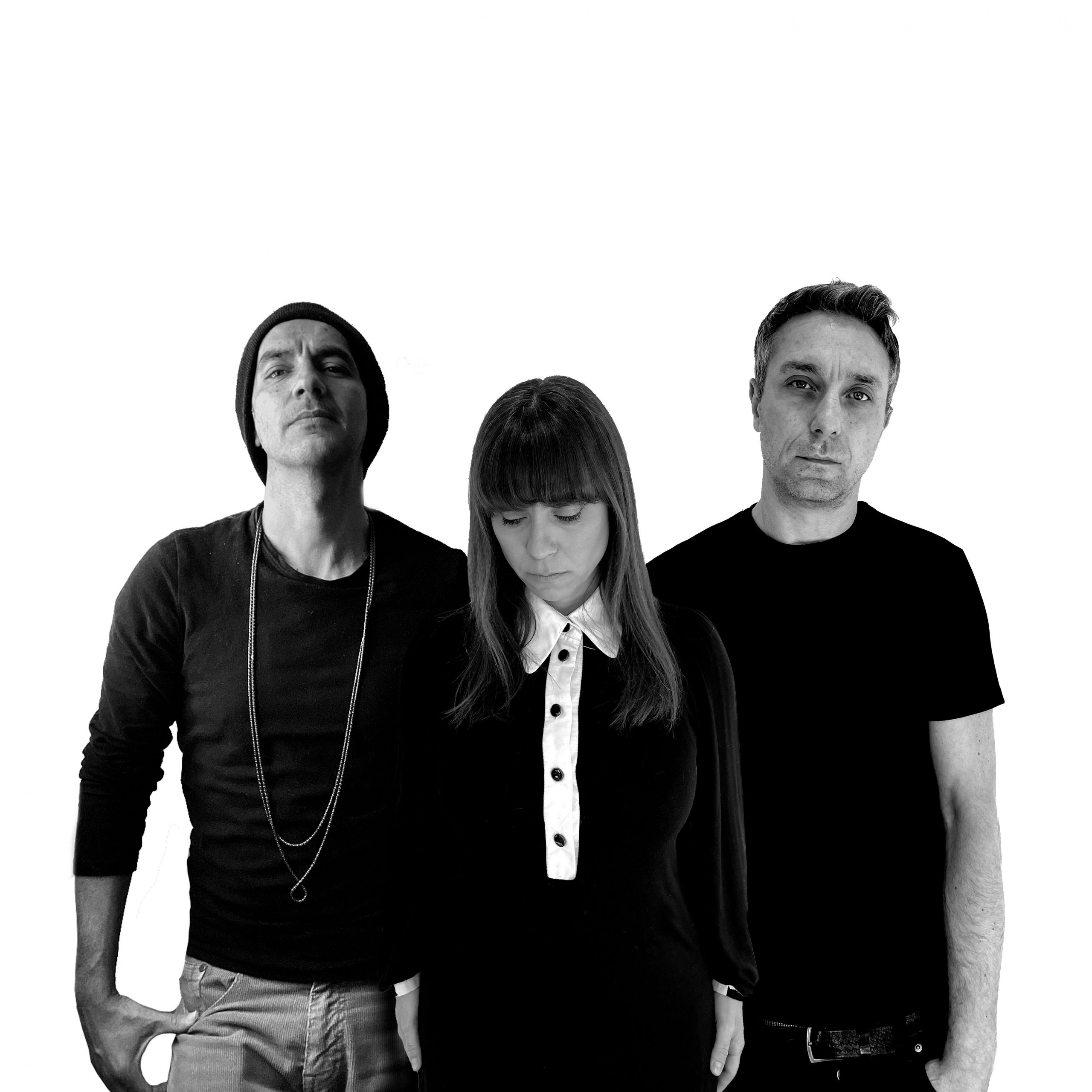 Part 1 is a dancefloor focused, ‘80s / ‘90s influenced half, whilst Part 2 presents more of a soundscape, ambient album to highlights both sides to Tokyo Fan Club’s sound.

Tokyo Fan Club said: “We Live Electric started as an idea, a concept for outpouring all our favourite electronic music influences into one cohesive sound which grew into something that consumed us through lockdown. It’s emotive, it’s delicate, it’s unique and our most honest mature work to date. An amalgamation of three people’s visions perfectly rounded into a soundtrack for our time.”