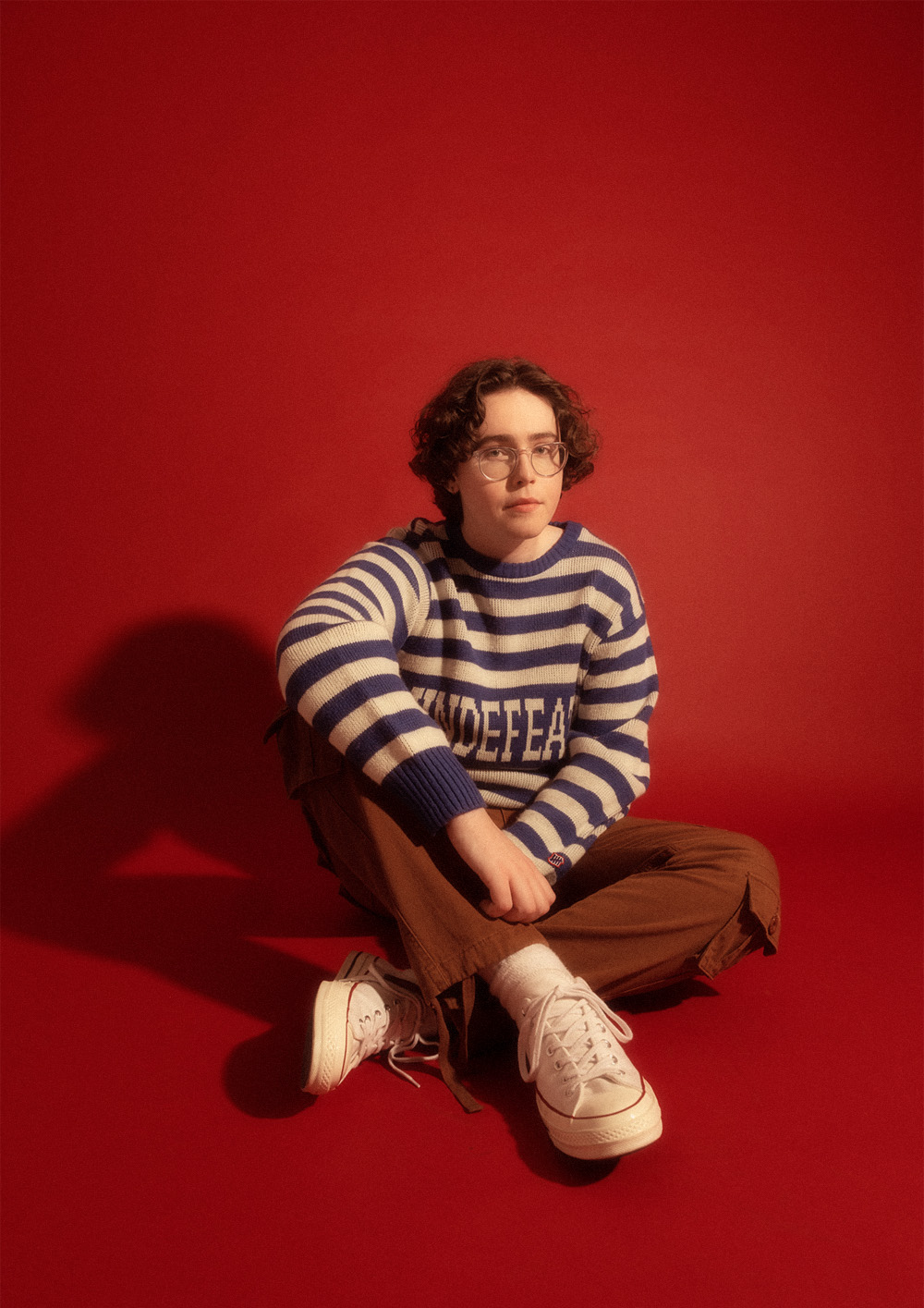 Los Angeles-via-Houston artist Nick Vyner is capitalizing upon the anticipation of “Stones” — a stunning single premiered through a live Recording Academy performance earlier this year — with its official studio release, out now. It’s part of a wave of career highlights for Nick as he recently signed to Hallwood Media (Murda Beatz, Bipolar Sunshine, Soundwave) and made guest appearances on Yung Bae’s Groove Continental tour. Now slated to perform at Soho House at Downtown Los Angeles in December, he’s showing why singles like “Stones” alongside previously released singles like “Flood” are catching praise for their “deluge of catharsis” from the likes of Ones To Watch.

Nick Vyner explains, “Stanley [Randolph] and I made this track back in 2018, and we just kept it in our back pocket. Getting the opportunity to do a live version for the Recording Academy was amazing, and it really helped solidify the studio version that is being released. I am so happy that ‘Stones’ is finally coming out.”

Finding a calling toward music in his early childhood, Nick Vyner followed his dreams to Los Angeles where he would meet Stevie Wonder’s drummer, Stanley Rudolph, and quickly become frequent collaborators. After a string of independent singles, Vyner made his label debut on “Mood Swing,” a Randolph-produced cut through 10K Projects and Flighthouse Media that notched over 24 million TikTok plays and led him to the likes of Spotify’s Fresh Finds and New Music Friday. He’s since gone on to release acclaimed singles like “Foundation” in “Flood” while preparing to close out 2022 in style on “Stones.”