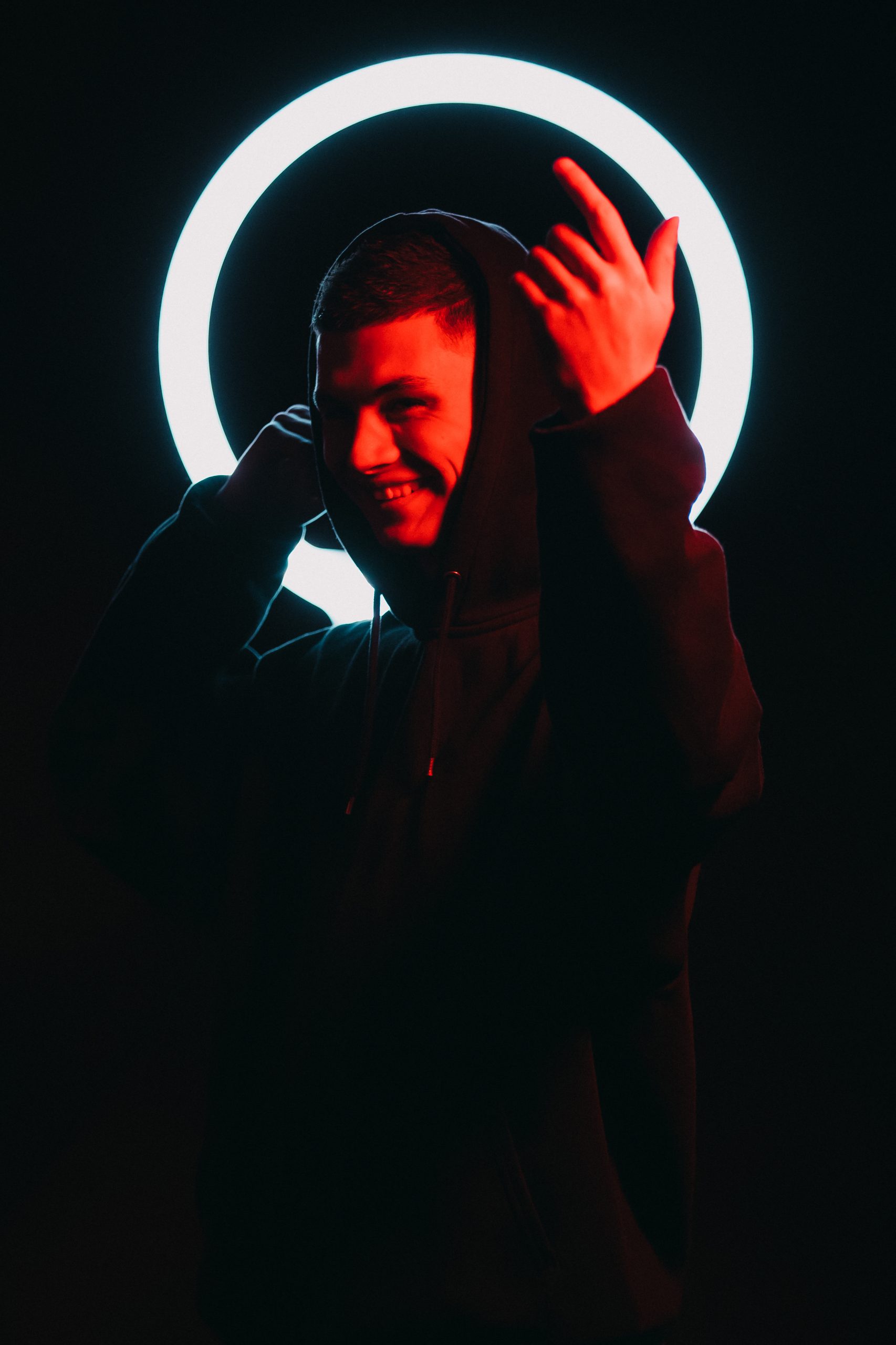 Following on from a string of releases taken from his debut album, NEZZY drops the walk LP via his own imprint, NEZZY Music. Out today on his 20th birthday.

NEZZY has quickly become a one-to-watch with his backing from esteemed producers and labels. He joined French producer, Coopex on multiple records, including Parallel Lines, Cravings, You & Me and their most recent release in 2020, Never Sleep, whilst his own releases have been supported by Trap Nation, Chill Wave, Future Bass. The buzz around him didn’t stop there as superstar producer Timbaland was caught spinning the title track for the album in a livestream, complimenting him out loud and calling for Apple to use his music for a Sync.

As well as dropping two singles from the album, the walk and Snowfall, the first half of the year has been glittered with releases from the upcoming french producer.  He dropped A week ago (feat LissA) via Soave records, whilst his track Are You Gonna Love Me?  was included within the eighth volume of the Chill Executive Officer album series on Armada Chill, and he remixed the likes of Daft Punk and S-C-A-R-R. And, if that wasn’t enough, earlier this month NEZZY teased fans with a preview of his upcoming album during a beautiful live performance in his hometown at the Théâtre de Roanne.

Now looking at the next chapter in his musical adventure, NEZZY releases his first album on his 20th birthday. Flexing his creative flair and love for a multitude of genes, the walk offers the ultimate trip for the senses. Featuring aerial pop tracks influenced by his love of Petit Biscuit, Kasbo and Odesza, as well as interwoven interludes between each record, the walk showcases NEZZY’s story throughout.

What’s more, it features four vocal collaborations including Danish songwriter/hitmaker Tim Schou on back to you, Irish rising R’n’b star Tanaka X on problem, as well as  French singers, Joanélia & Allison who supply a big doses of sweetness on stay and we will meet again. The full track list can be found here: