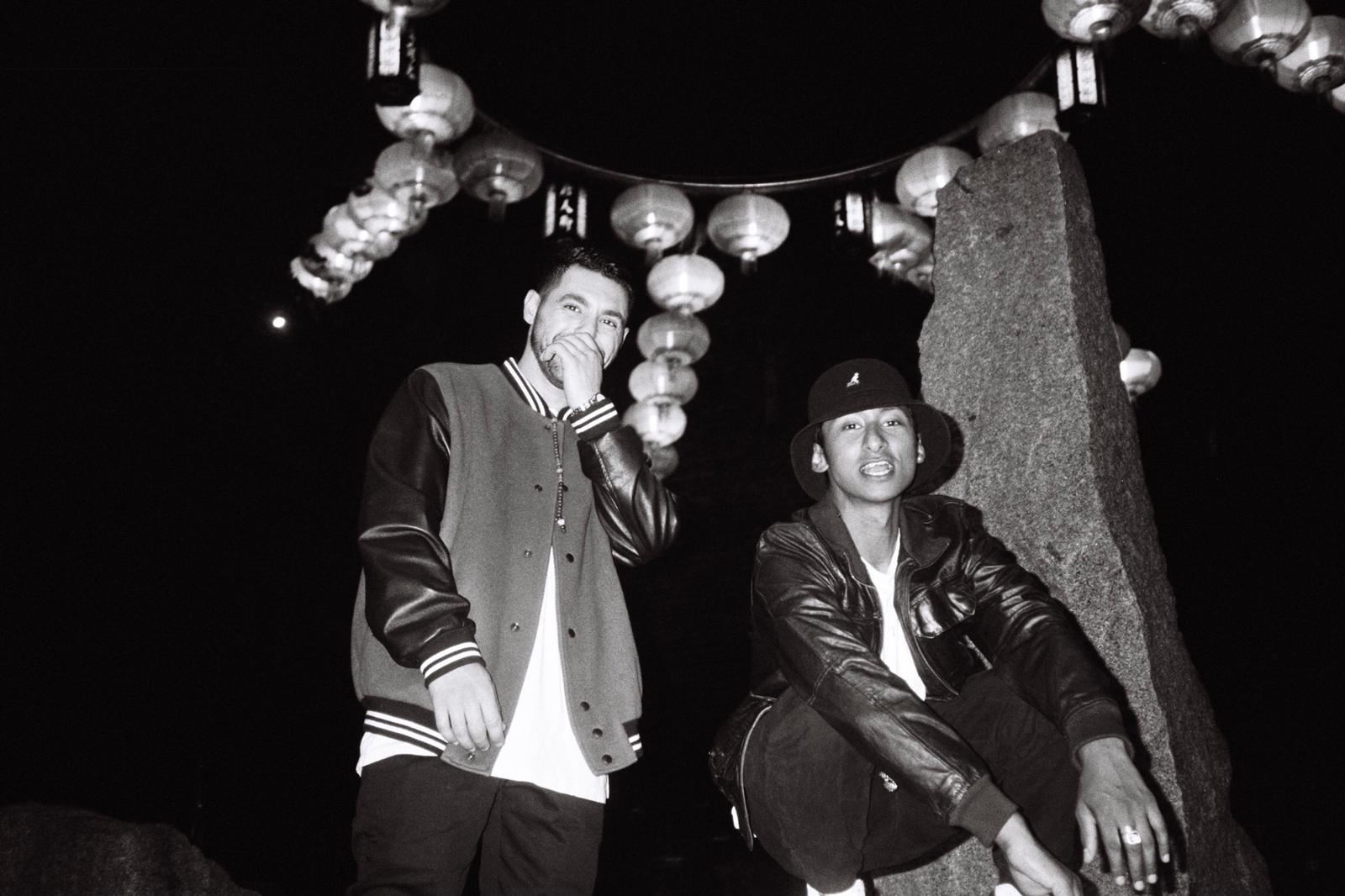 In a pandemic reality where times are up and down, the new Studio 54 Music record delivers feel good, futuristic and funky music for the people, that TEYMORI describes as “a self love dance anthem executed with funk & organic elements to deliver a timeless message.”

The whole record is a collaborative affair, with The Jazz Diaries bassist Horatio Luna on the low end, CB3 on guitar, Paloma Soulos adding mesmerizing strings, and TEYMORI on the mix and master. The record will be accompanied by a remix from electronic jazz and dance music maestro, Atjazz.

Jitwam dives deeper into the track calling it “a mantra for the dancefloor. A reminder to remind yourself that it’s okay to reach out, it’s okay to feel down and out, and it’s okay to let it all out. We’re all out here for each other in this life, and it is with great gratitude and blessings I get to document my time on earth with a good friend and confidant, TEYMORI, aka Amin Payne, who In my mind is one of the best dance producers out there right now, and his raw and soulful take on dance music is what is needed.”

The track will also be accompanied by a special animated music video in the form of an 8-bit video game with a narrative that addresses the themes of the lyrics, in addition to recreating the inside of the famed and legendary club that helped peak disco culture in the late 1970’s.

Check out Studio 54’s newly launched website, Studio54Official.com, where you can find official merch, plus never before seen photographs and anecdotes from the club’s heyday.