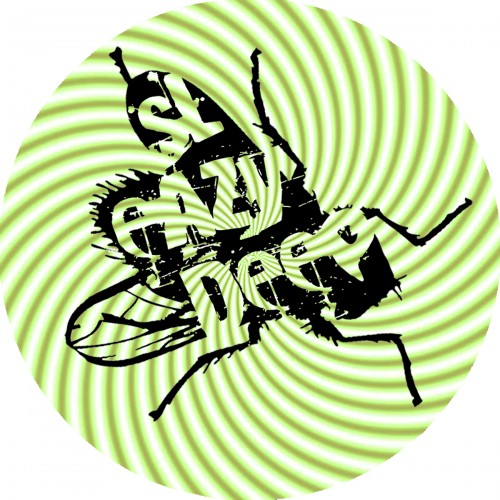 [New Release] Out now on Sleazy Deep is a new EP from Sasch BBC & Caspar, who already have a few choice records under their belt this year, including releases by No Artificial Colours and Rob Made. Sleazy Deep is looking to make their name well known, and with their release of Sasch BBC & Casper’s Supersonic EP earlier this month, it’s evident that they’re on the right path to doing just that.

The EP consists of the single along with a slew of remixes by Amine Edge & DANCE, NTFO, Atapy, and FOG–each with its own distinct feel.

The original mix is a solid track, with a foundation built on that deep sound we love, but there’s plenty of groove sprinkled on top to ensure that the dance floor stays full. Even at the break the track seems to be reaching its deepest point, as if it is placed there to simply let you catch your breath, feeling, until the vocals beckon you right back in, calling, “Why don’t you meet me on the floor?”

One of the stand out remixes was done by NTFO. With an even deeper feel than the original, it’s a great track for the tail end of the night. Not quite dark enough for 5 a.m. (the Atapy remix holds that honor) this NTFO remix will definitely have you thinking about staying out until the sun comes up, and then some.

Out now on both digital and vinyl.