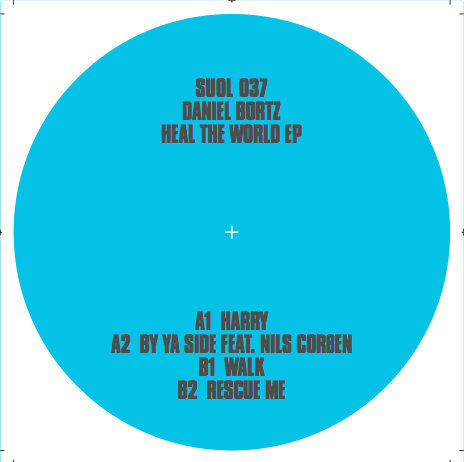 [Forthcoming Release] German producer Daniel Bortz is back on Suol with his brand of slow-burning, groove infused deep house–and what a killer release it is! Daniel comes up proper with 4 original tracks that are all such outstanding pieces of music that it’s hard to pick a favorite of the bunch. While an official release date hasn’t been announced, Daniel reveals that it’ll be very soon.