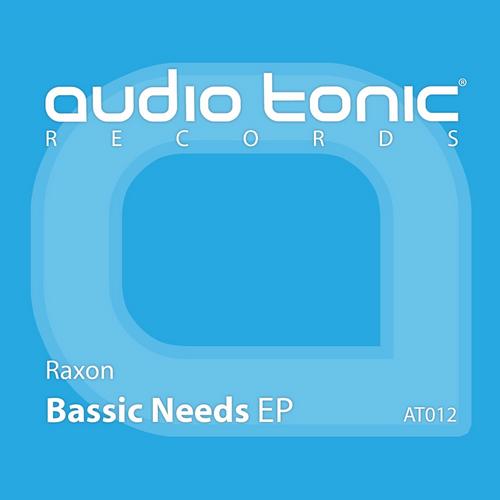 [New Release] Following up their incredible Sonar Sampler, Dubai based imprint Audio Tonic cooks up their 12th release featuring Raxon with his Basic Needs EP. This particular release is composed of two original tracks, ‘Basic Needs’ and ‘What Just Happened’, with the star here, in my opinion, being the latter track. Over the past year, a string of stellar tracks from the likes of Nikola Gala, Seva K & Ian Pooley have given the label an instant following and garnered support from DJs such as Audiofly, Danny Howells, James Teej & Sasha, to name a few. We are expecting more big things from Audio Tonic, and with ample reason.