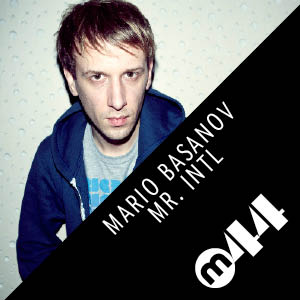 [New Mix] Mario Basanov, one of the stars of the disco scene, delivers two exceptional mixes for Mixmag. Firstly a Balearic mix for the beach followed by a more uptempo disco selection. Mario has had releases on the Under the Shade and NeedWant labels, and has been featured in Mixmag’s Big Tunes and had Mixmag’s disco tune of the month.

Mr. Intl is the new record label from Hercules & Love Affair’s Andy Butler. Releases on the label have a late eighties / early nineties house feel, and Andy talks us through some of his favorites at the end of the show!