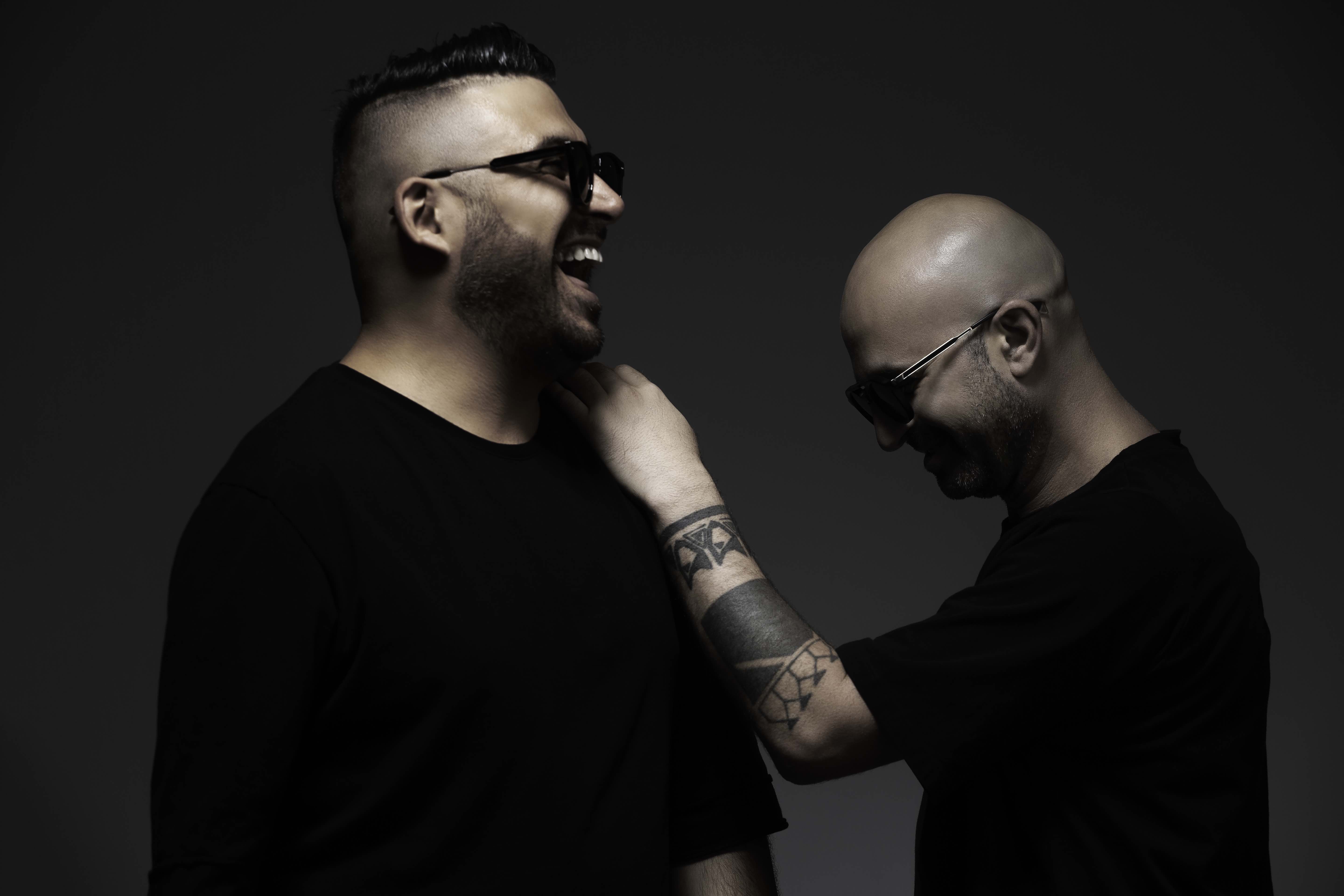 Following a career that has taken them from Florence to London via the White Isle of Ibiza, Italian duo Marco De Gregorio and Tommy Paone aka Neverdogs look set to have their biggest year to date. With key releases on labels including Hector Couto’s Roush and Stefano Noferini’s Deeperfect, the duo has established a slick and smooth blend of tech house that has not only seen them become favourites at Marco Carola’s Music On events worldwide, but also key artists across the BPM Festival in both South America and Europe. We caught up with the duo ahead of their Bamboleo Label Showcase at Do Not Sit On The Furniture, where they will welcome the likes of Hugo Bianco, Sebastian Ledher, Matteo Gatti, Hector Couto and more tonight (25th March) to showcase the sound of their new venture and label for the first time on US soil.

Hey Marco & Tommy, hope you’re both well! First of all we wanted to touch on your career and your back catalogue to date, with EPs and remixes on the likes of Deeperfect, Roush and Moan. For two artists that originally started out as solo DJs before forming Neverdogs, how was the transition to not only becoming producers, but producing music as a duo?

Throughout our career as producers, we have had several music production studios and produced more than 200 tracks, a hundred EPs and various remixes released digitally, including roughly 30 vinyl projects. Our first label was Botox Recordings which dates back to 19 years ago, when we used to live in Italy. We now have Bamboleo Records. As individuals we were always interested not only in DJing, but also in record productions and since we joined together in 2000, the need to build our own studio was even stronger. The transition from playing solo to playing as part of a duo was fairly natural as we felt very comfortable with each other and bonded immediately. It is not simple to form a DJ duo but we shared a similar vision and a strong connection which allowed us to work together successfully.

You recently launched your new label Bamboleo, with the first EP coming from yourselves and the second out on 22nd March courtesy of Sebastian Ledher & Matteo Gatti – two artists that played at the label showcase at the BPM festival 2018. How has it been becoming label owners alongside internationally touring DJs? Any surprises – good or bad?

We are very happy, proud and grateful to have the opportunity to express our own sound and facilitate a good environment in the industry to emerging and non-emerging artists. The desire to have our own brand, record label and party has been growing inside us for some time. From this desire, Bamboleo Records was born. The first EP released both on vinyl and digitally is signed by us and includes 4 minimal deep/tech tracks with some fresh house sounds. For the second release, we focused on two artists in whom we believe in a lot and are also part of our team: Sebastian Ledher and Matteo Gatti. They follow and join us at many of our showcases around the world. Having a label means having a big challenge to fulfil, our work has tripled and at the same time we have to take care of everything that concerns international tours.

We recently premiered Matteo’s track ‘Like Mento’, whilst the launch of the label has led to a regular monthly party in your adopted home town of London, with guests across the first few events including wAFF, Nathan Barato and OXIA – can you try to describe the vibe and sound of ‘Bamboleo’ in 10 words?

First of all we would like to thank MusicIs4Lovers for the premiere! The vibe and sound of Bamboleo can be described as house’y, rolling, happy, dirty, deep, addictive, explosive, sexy, fizzy, and fresh.

The next step will be taking the label to Miami to kick off Miami Music Week at Do Not Sit next Monday, where you’ll be joined by Roush boss Hector Couto, Hugo Bianco, Sebastian & Matteo, and also Rafa Moros. What can we expect?

On Monday 25th of March we open the MMW with our showcase. The line up speaks for itself and it will be an opportunity to see many of our friends and meet new people, as well as promoting our concept of ‘Bamboleo’. Expect an awesome time, full of good energy, incredible music, amazing people and talent!

Your diary is busy all year round with shows in the next month alone including The BPM Festival in Dubai, Romania for Sunwaves, Rome, your next Bamboleo showcase in London and more. How do you stay healthy whilst on the road, and what are your tip three tips?

Whilst on the road, we do our best to eat healthy and drink plenty of water. We also enjoy taking long walks by the sea as this give us a lot of energy. To keep our minds healthy we love to relax by spending time in the midst of nature, as well as reading a good book. Our three tips would be: to have a balanced diet, any sort of physical activity and to be in touch with nature whenever possible. 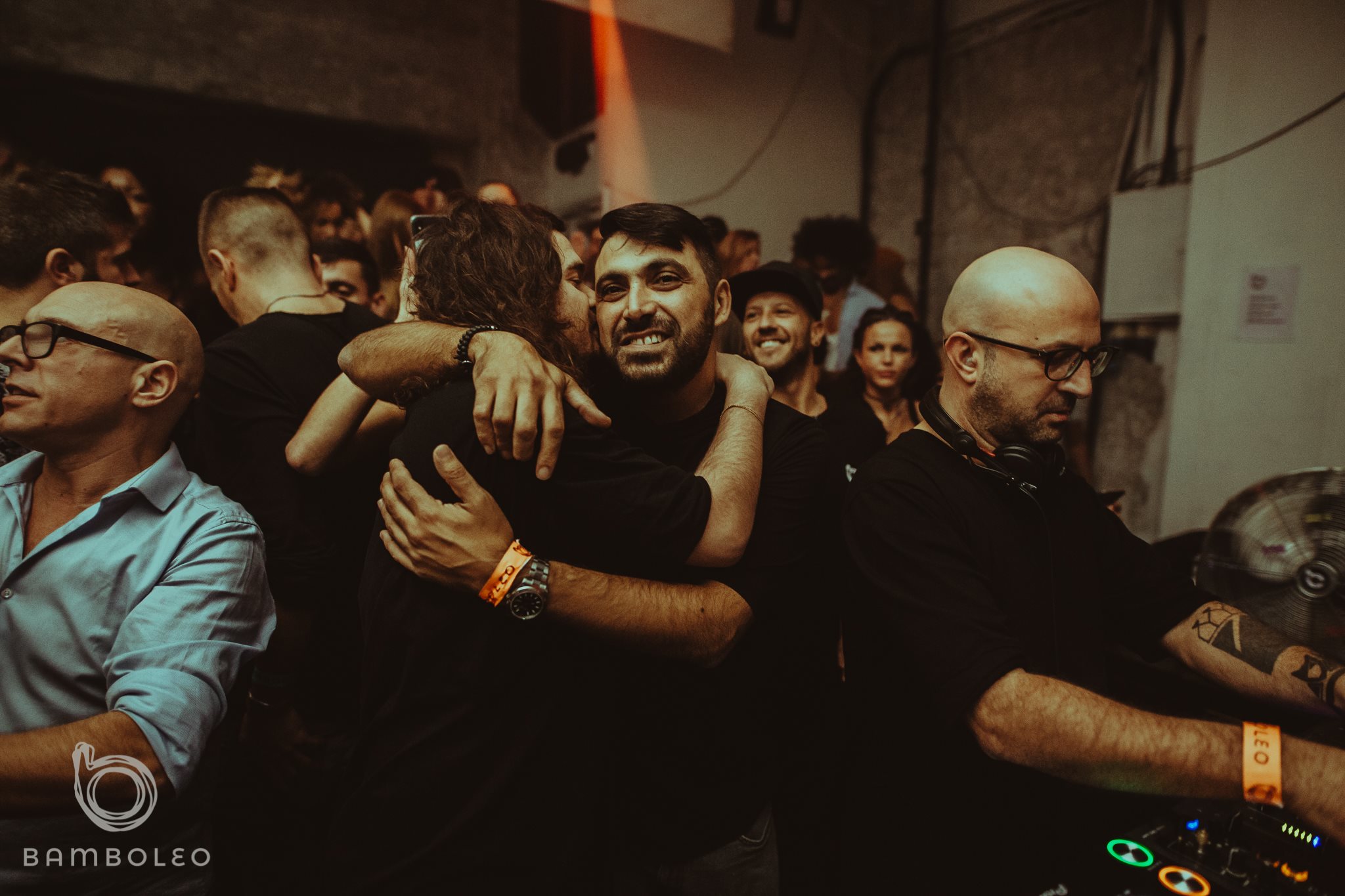 Lastly, what’s next for both the label and yourselves in terms of releases? Any major projects or releases on the horizon?

Regarding future projects for the label and ourselves, we are happy to announce that our first album ‘Details’ will be released in two parts, one in May and one in June. We have been working on this album for a year and a half. It consists of 13 tracks that have a logical flow and a sequence that touches on the musical styles that have influenced us during the last 19 years as Neverdogs. This album is a journey that reveals our personalities from a musical perspective.

Join Neverdogs and the Bamboleo crew at Neverdogs presents. Bamboleo Miami at Do Not Sit On The Furniture tonight, last remaining tickets can be purchased via Resident Advisor here.