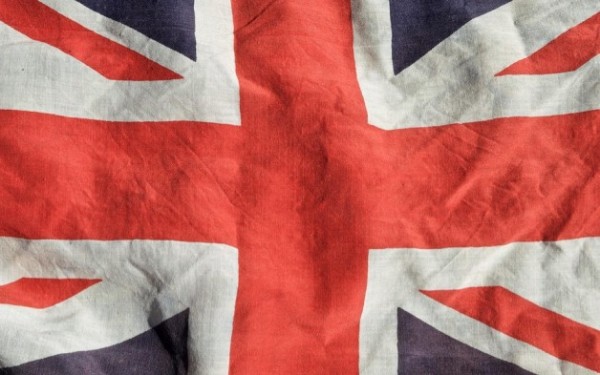 Tastemakers come from around the globe to kick off their summer in the motor city each May, and a significant number of UK bred artists always represent.  Here, we highlight some fine selectors who will be travelling across the Atlantic this year, predicted to introduce cutting edge performances to contribute to Movement’s vibrant energy.

Avery’s proficiency as a multifaceted producer and dj puts him at the top of our list this year.  With a long standing Fabric residency and recognition from Erol Alkan, introducing him into his Phantasy Sound collective in 2012 and releasing his outstanding Drone Logic album in 2013, he is set to bring his unique and riveting style to the forefront of the festival and we cannot wait to experience the intensity he brings stateside.

Jamie xx, otherwise known as Jamie Smith, is a music producer and master manipulator of standout tracks from the likes of Gil Scott-Heron to Four Tet.  The man behind the smooth, indie beats of The XX, Jamie holds critical acclaim and always has some serious tricks up his sleeve during his seamless and eclectic sets -needless to say we are ecstatic for his performance and know he will turn it out for the big D.

Breaking out onto the scene at the tender age of 18, Simon Green has carved out his own niche on the electronic music spectrum.  His picturesque, downtempo’d production has gone global and he has successfully fashioned an enchanting live set to bring his music to life.  With dj sets that flow with organic touches and ease, we predict his set to put a dreamlike haze over the grounds and cannot wait for him to heighten our senses.

Digweed is legendary.  From his early beginnings in the blossoming acid house scene at 15, the British selector has maintained an impeccable reputation for over two decades-with demand this year alone spanning everywhere from Tokyo and Beijing to Argentina, Malta and Poland.  This globetrotter also has his own radio show and teams up with Nick Muir for their Bedrock project that triples as a quality imprint, promotional company and production moniker.  Mr. Digweed is a seasoned professional and we guarantee will fit right into Detroit’s profound history.

London based duo Bicep are set to help us ‘flex our cosmic muscle’ this year, bringing their classic taste to Detroit, and we predict an amazing set as their appreciation for the rich history of electronic music shines through their production and blog selections.  Although these gents hail from Northern Ireland, they recently joined the Aus Music ranks along with hosting rooms at Fabric, playing the Manchester Warehouse Project, spinning WOLF’s party on the sea at The Garden Festival and serving up nights in Leeds and London and seem to currently represent the UK in a big way!

PURCHASE TICKETS TO THE FESTIVAL HERE!