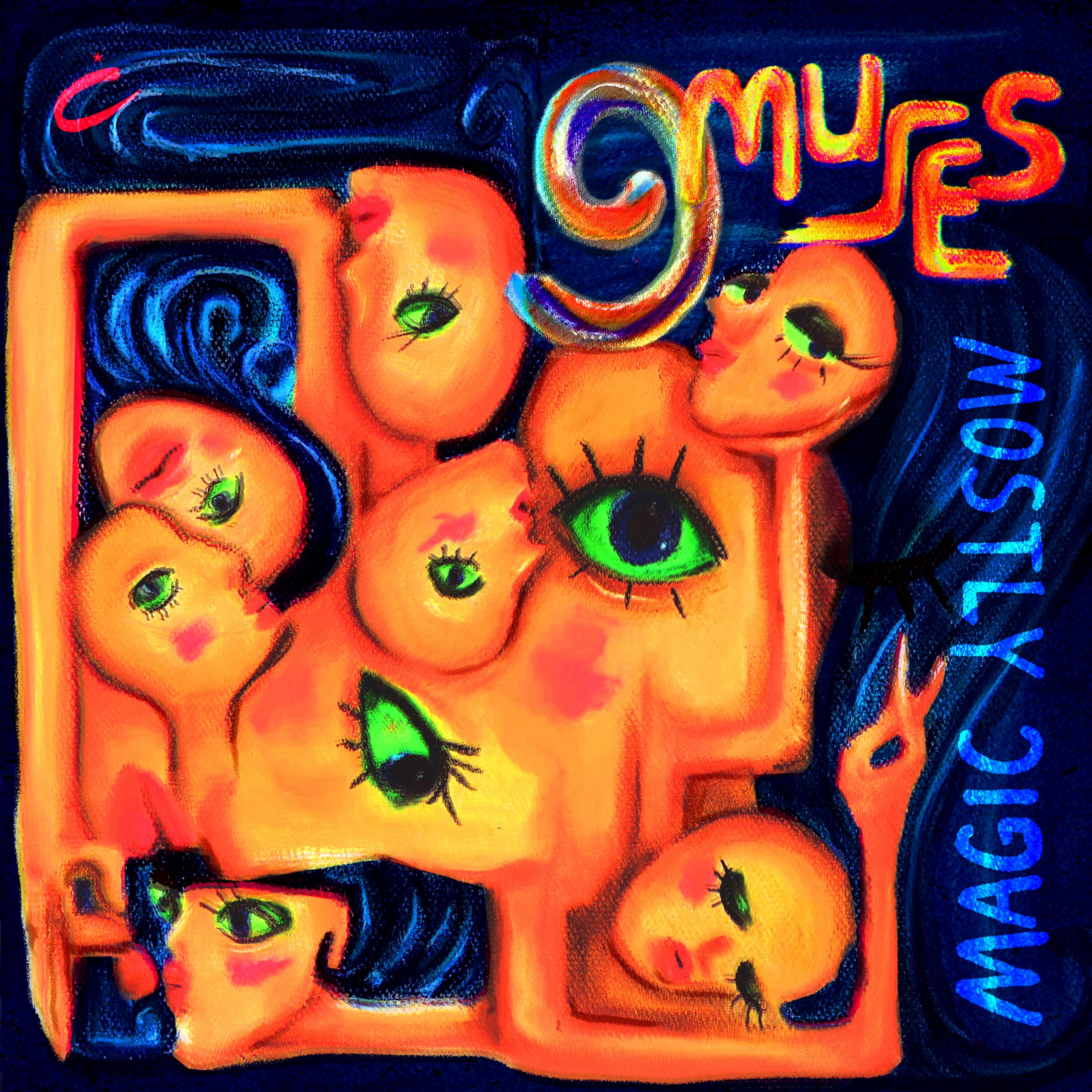 Culprit’s second release of the year is an all-local affair. The Los Angeles label has always strived to embrace fresh Californian talent and in the Mostly Magic duo they have found a project that’s both. Angelenos Mike Miraldi and Jordan Bernardo are making their debut with a trio of crisply produced, inviting, groove-based jams primed for both dancefloors and home listening. With the first EP this assured, the future is bright for Mostly Magic

Happyghost joins the crew on “Heatwave,” and the guest vocalist Aleah Carlson adds the special touch on “Per Noctum.” One of LA’s favorite British expats, Silky, rounds out the release with the chugging, Peace Division-inspired rework.

“Heatwave” is out on April 23rd, via Culprit. 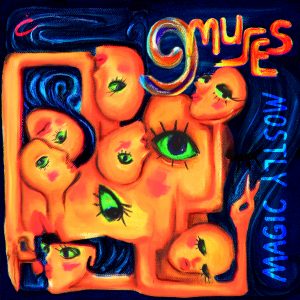