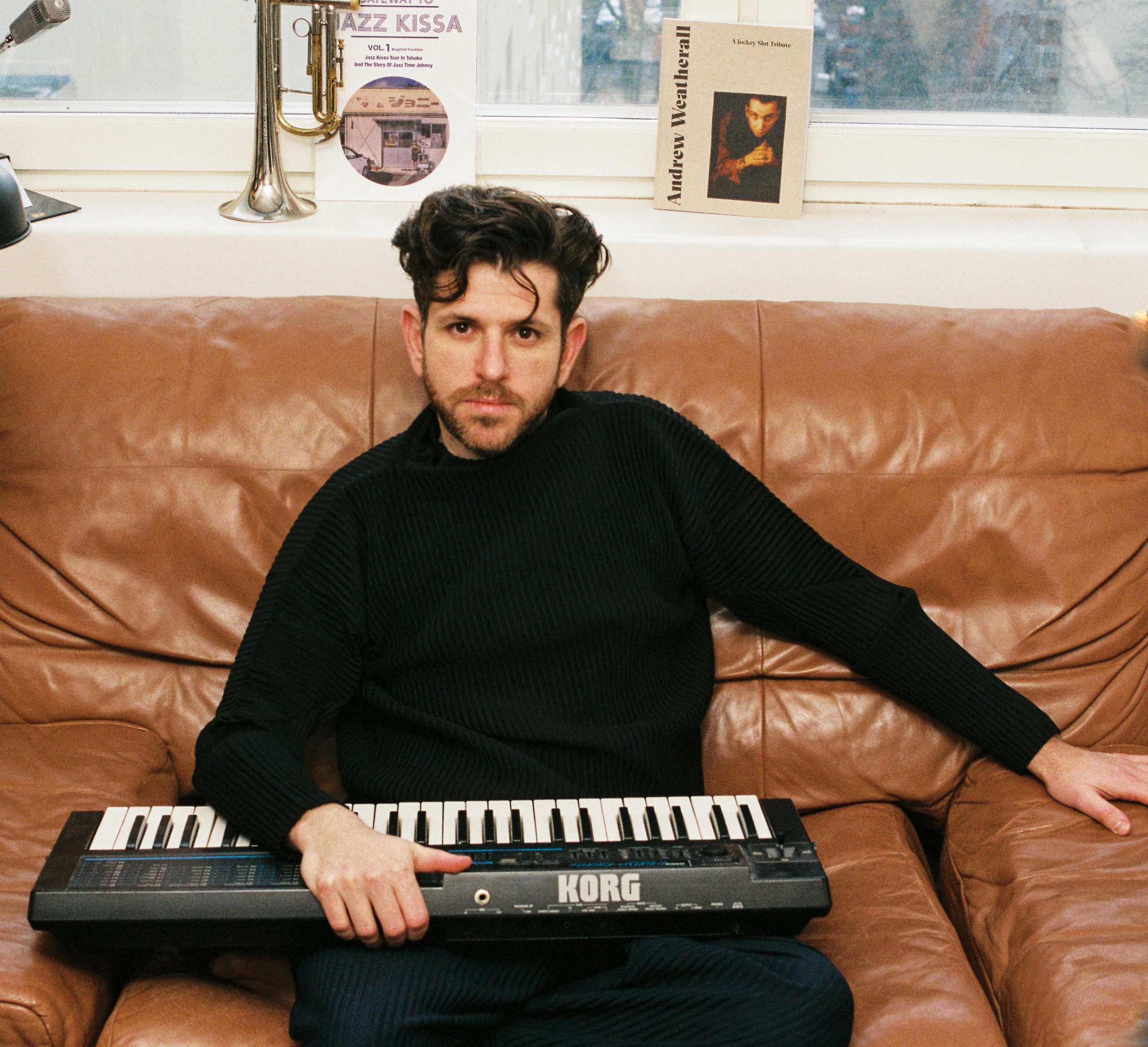 As summer draws to a close, Moscoman looks forward to the next chapter in his trajectory, undeterred by the change of seasons. “Reasons to be cheerful…a collab with one of my favourite bands, Zoot Woman, combined with a release on Damian’s incredible label. October can’t come soon enough.” The title track opens with a muscular kickdrum and organic percussion before an enchanting melody glides between the beats, igniting a dreamy, tripped-out feel. It’s made for an open-minded dancefloor. Moscoman collaborates with Zoot Woman on Reinvention feat. Zoot Woman, blending the airy vocals of Johnny Blake with a shimmering synthline. One for the indie heads. Alan Dixon’s remix follows suit with a cosmic disco offering, reworking the stems with verve and serving a slice of strut energy.

Moscoman is a producer, DJ and label boss. He heads up the imprint Disco Halal, showcasing the sounds of house, nu-disco and post-punk supplied by artists from all walks of life. With an ear to merge traditional tones from different dance music cultures worldwide, Moscoman garners an explorative approach to Disco Halal. So far, the label’s discography boasts tunes by Simple Symmetry, Red Axes, Trikk and Auntie Flo. His DJ sets slink into long, storytelling sessions of low-slung grooves and post-punk flavoured beats, as heard in Space Miami, Panorama Bar, Glastonbury and Pacha Ibiza, amongst other iconic spots. British act Zoot Woman consists of seminal producers Adam Blake, Johnny Blake and Stuart Price. Since the mid-90s, the group have produced and performed electronica, alternative, electroclash, rock and synthpop. Acclaimed for their scintillating live shows, the group remains one of the most remarkable bands from the UK. London-based Alan Dixon is a producer and DJ celebrated for his disco edits. Labels like Watergate, Life and Death, Keinemusik and Pets Recordings have released his tunes alongside his own imprint, Love Attack.