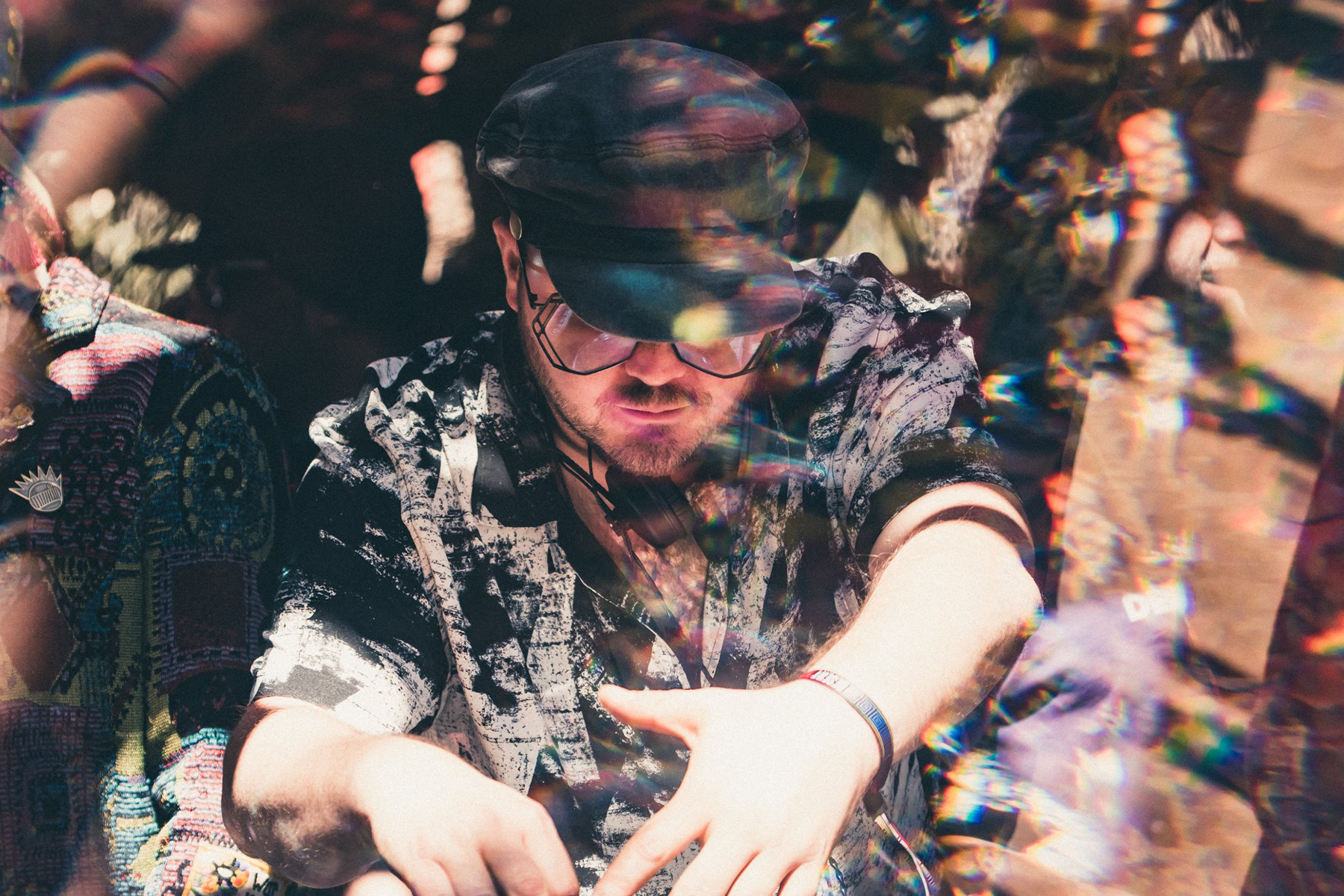 Memo Rex has been no stranger to the release radar in 2020. Having already released new music on Desert Hearts and more this year, we are very excited to announce his full length album ‘Ominous’ is officially out today world-wide on Jannowitz Records. The new album features 10 tracks of sonically fascinating sound that Memo Rex is known to deliver. The entire album takes you on an array of eclectic tracks, each on delivering something different that the last in the best way possible. One of the most exciting aspects to the album is all of the collaborative efforts put forth from the likes of Lee Reynolds, Dylan Andrew, Britton, Delos, Xhrdn, The Wendigo and ElezD. ‘Ominous’ is out now on Beatport and all streaming outlets.