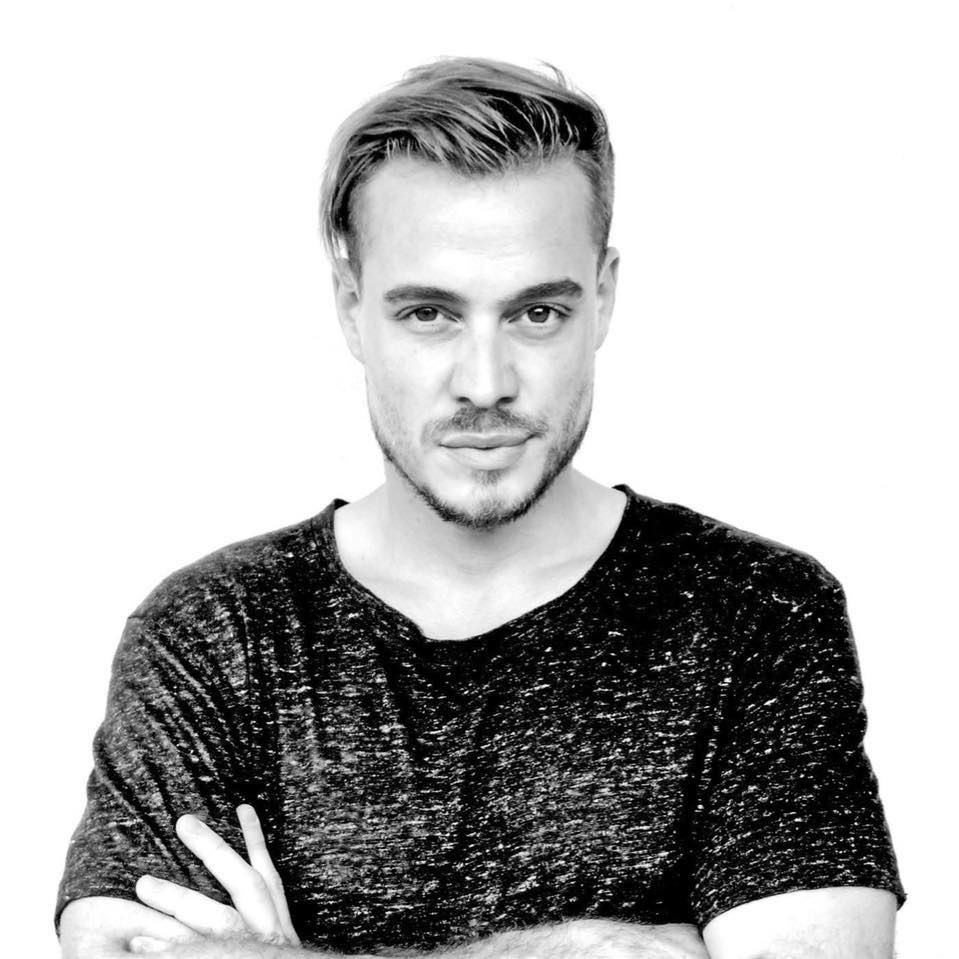 Following his first release of 2022 we caught up with Maxime Laffon to jump deeper into the latest Culprit offering. 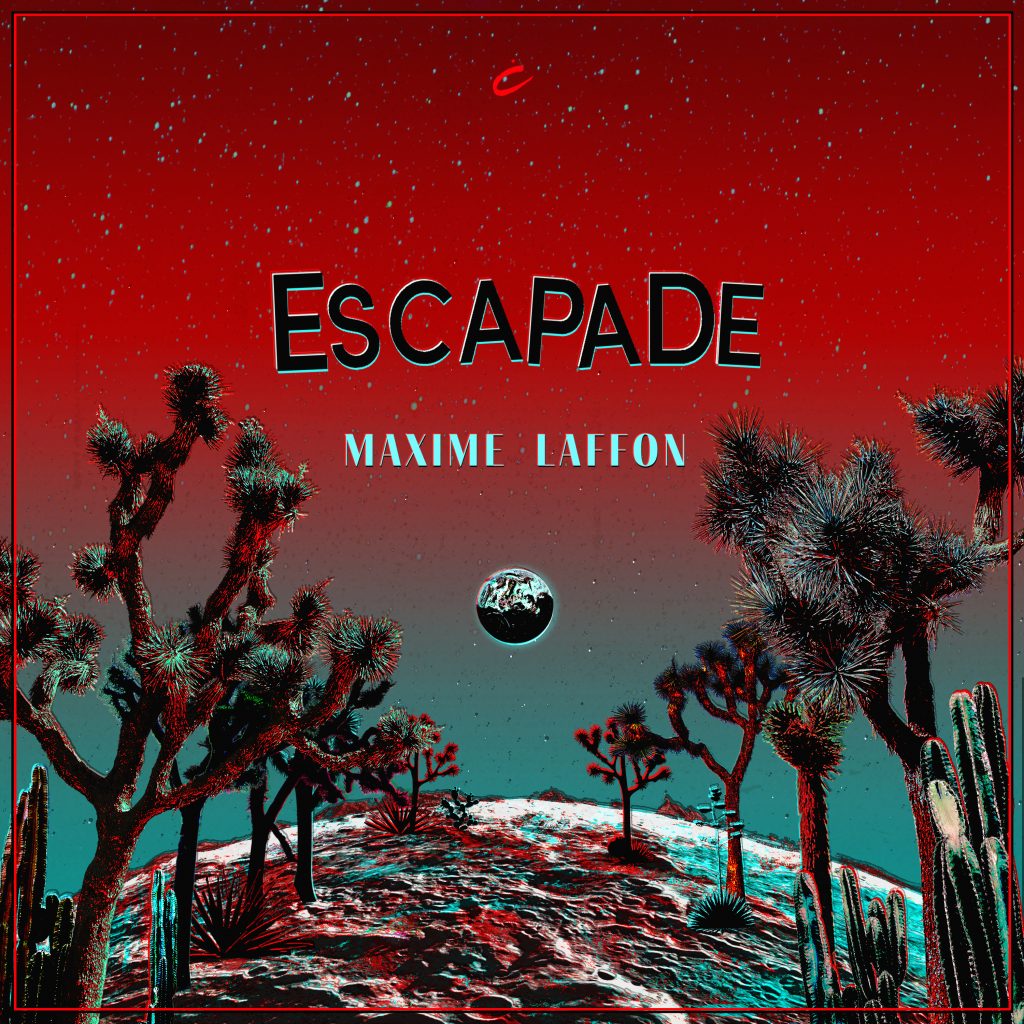 Hi Maxime, great to have the chance to speak with you today. You have just released your Escapade EP on Culprit.  Can you tell us a bit about the inspiration for the tracks?

I am very close to my mom who often talks to me about her youth and her disco outings during the 70/80’s, during the disco and funk movement. She tells me her crazy stories and pulls out pictures of them. One of the pictures, she is wearing these very cool disco clothes.  I got stuck on that photo. I closed my eyes in my studio, imagining her dancing. My mom was my inspiration.

Do you have a favorite out of your original work from the collection?

Caktus Drive at BluFin Records featuring with _DRKS is my favorite.  For the story, I am very rude with the choice of the artist with whom I could work with and what the track could be at the end.

He is passionate about music with an extraordinary musical culture, I really want to work with him. The result is a hypnotic track with Jack Kerouac’s reminiscences, it’s like a long trip in the Mojave Desert. By the way, Toni Rios’ remix was so good.

How did the remix from Tiefschwarz come about?

When I proposed the original to Culprit, the director of the label asked me to find an artist to make a remix. Few days later he came back with the idea of a collaboration with Tiefschwarz. Then he asked me if I was open to the proposal.

In the second, I sat down and asked him if it was a joke. And when he confirmed it wasn’t, I shed a tear and was thrilled by the idea. So happy to be remixed by these artists whose productions I love. Honored especially…

Have you had the chance to test the release out on the road? Which track would you say has the best response?

Yes I was able to test the impact of «Everybody» in the club during my last sessions at the Club ABC in Lausanne and also during evenings in Zurich. It had quite an effect on the people around me, it’s quite funny. I’m very proud of this EP because it’s very danceable, it’s happy. We travel a lot with the remix of Tiefschwarz, it has its own impact. «Escapade» is pretty soaring too.

For me, the track that most represents this release is «Everybody», a live track, driving, joyful, that spreads the good mood, the joie de vivre, that gives a smile, a track for «everyone», quite simply.

How was your studio set up for the two tracks? Was there one piece of equipment of plug in that was dominant throughout?

I have a relatively basic studio, with an Arturia keyboard, a Mac, Ableton Live and some instruments. When I produce, it’s basically by headphones. I sit in front of my computer and then I am doing my cooking. I mainly work with several large sample banks and I do a lot of editing, I cut, cross-cut every sound until I get the ultimate groove and I also often use my microphone to make the vocal effects. Quite a lot of artists use a lot of materials to make production, personally I prefer to stay on a «minimalist» set up, based on deeply worked samples to which I add a personal touch of analog synth from the Arturia collection which is a good machine both truly analog but with a very powerful digital engine in terms of sound range.

Where else can we expect to hear your music this year?

I am resident in Switzerland evenings and the festivals will finally be able to start again. Projects are underway with signatures on other labels but especially on Culprit. My music is also available on platforms such as Beatport, ITunes, Spotify, Deezer or SoundCloud.

For me the best 2022 track will probably be «Age Of Love», the totally successful collaboration between Artbat and Pete Tong. Being a fan of the original version, I really like the feeling of this remix, the hypnotizing power, it’s a very powerful track especially the long break that transports us to the moon and stars.

With the pandemic, I lost, like all artists, many international gigs but fortunately, I started to be contacted to mix and gigs finally starting to come back in addition to my residencies in Switzerland. Dates are coming in Europe and Canada. A lot of projects are going on, it’s quite exciting. But I plan to come and play this year in the USA, my dream…

Escapade EP is out now on Culprit, pick up a copy here.