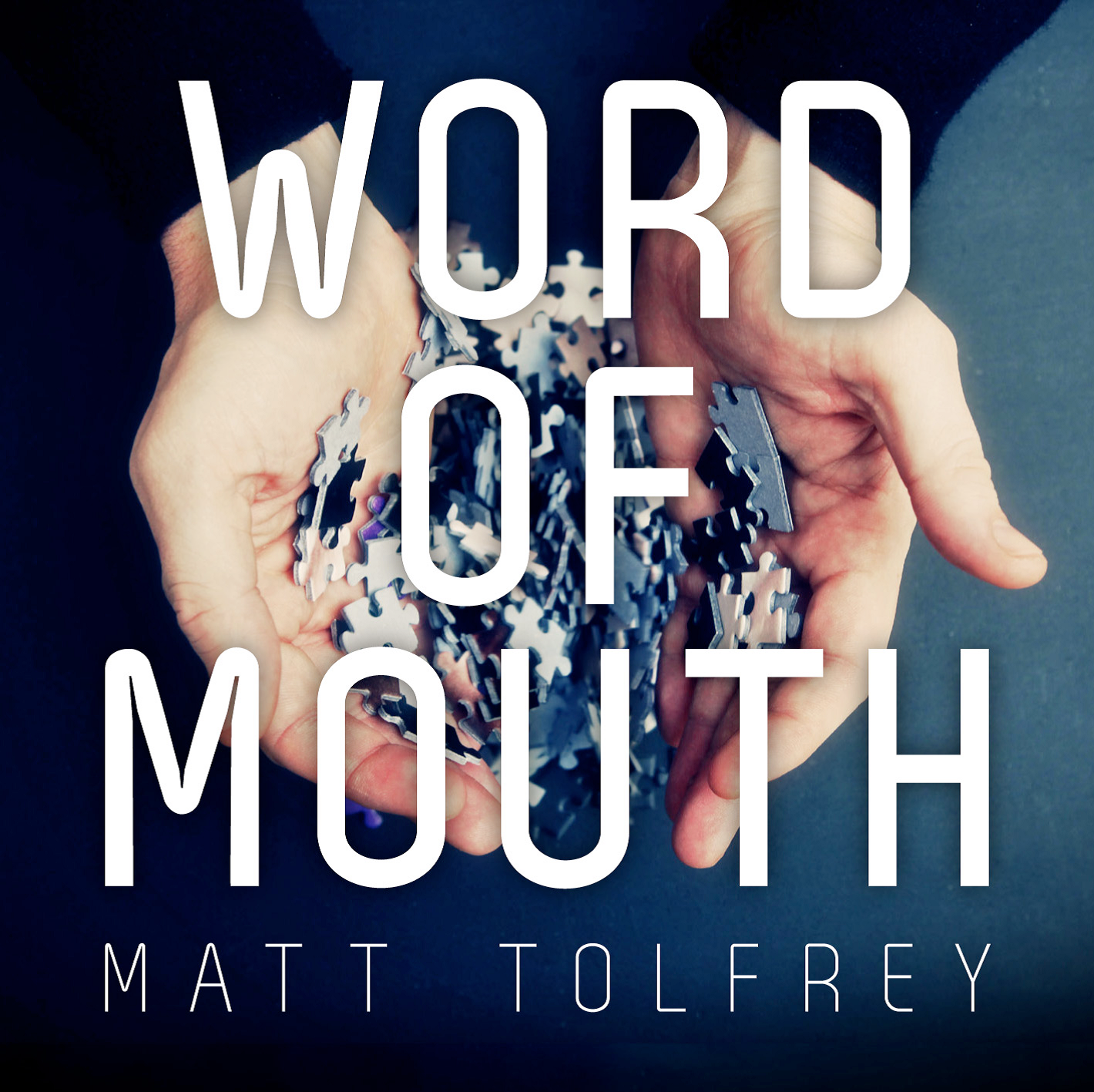 [Release] Matt Tolfrey is a boss; literally, of two of the most well respected, prolific labels in the industry, Leftroom and Leftroom Limited.  He is also a fantastic DJ and producer who, up until now, has only released EPs and a slew of remixes and reworks.  As a long-time DJ, Tolfrey amassed a vibrant, poignant imagination of sounds that has allowed him to actualize this excellent debut artist album.

The album, titled Word Of Mouth, is a classic. The tried and true sounds of deep house float inescapably to the forefront of each track — soft keys, raw pads, rolling, calm bass lines.  The result is a nostalgic, euphoric amalgamation of Tolfrey’s unique style, long in the making, from beyond his first contact with Crosstown Rebels in 2005.

Tolfrey collaborates extensively on this work, as per usual, and the result is an eclectic collection of tracks that sigh and heave with unique personality.  Tolfrey had a divergent approach to the album, saying:

I cannot play the piano and I am not professionally trained in any way musically, but through years of DJing I know exactly what I like, and I have great tracks in my head that need to get out. While searching the internet for alternate ideas of making music, I came across some amazing software that enables you to simply sing or hum into a mic, which then translates into midi notes, which you then use as the basis for your tracks… In theory, the album is mainly going to be written with my mouth, not my fingers … hence the name Word of Mouth.

While it is an interesting take on musical production, the album speaks for itself on Tolfrey’s compositional vision, which is nothing short of brilliant. Cheers to another great release from Leftroom, whose future is looking increasingly unstoppable with each release.

Matt Tolfrey’s album is due out October 1st.