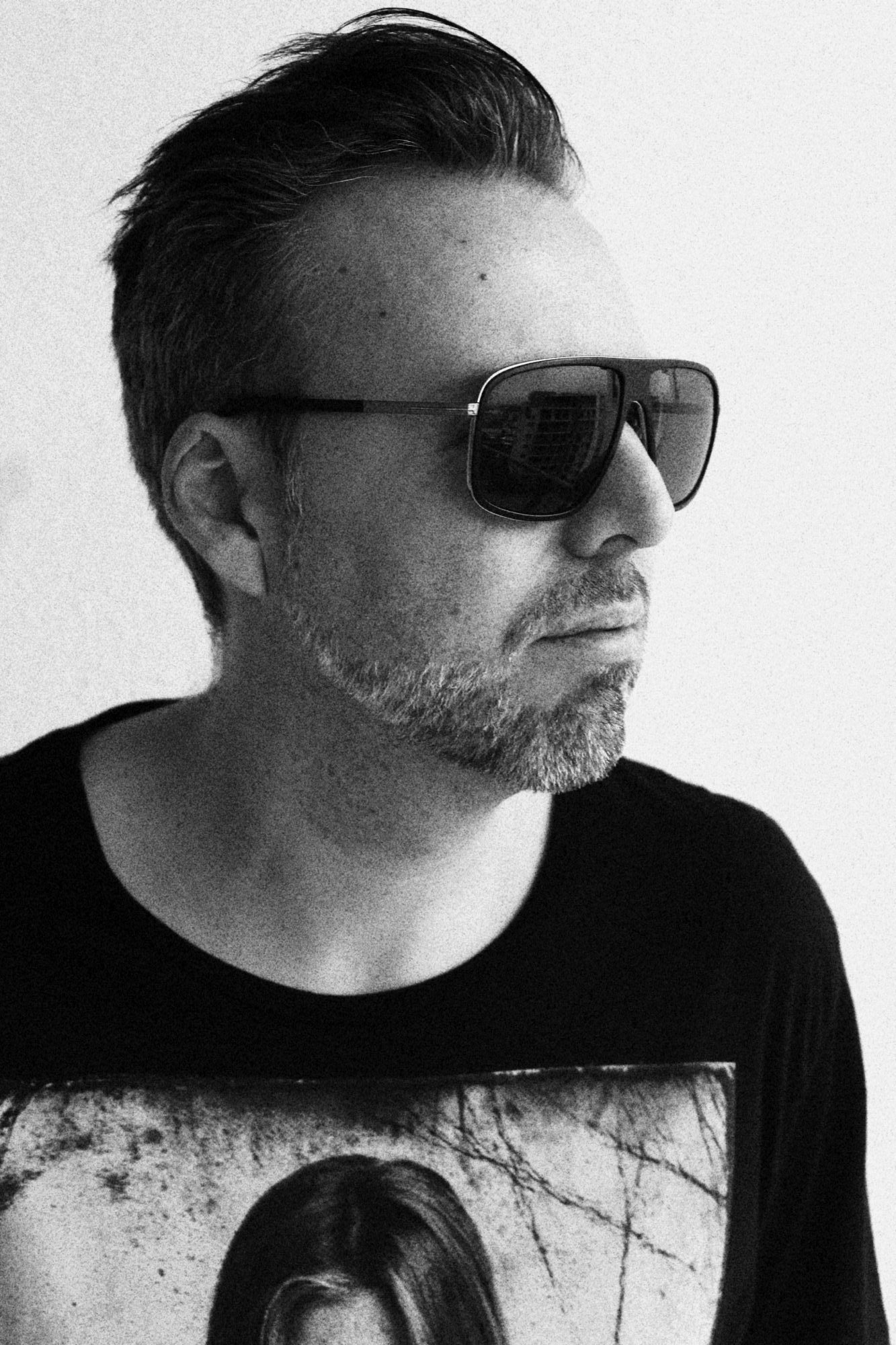 Cheeky Trax is back with a bang, courtesy of the sizzling ‘Dance 4 Me’ from Pacha Ibiza legend Matt Caseli, released on 21 June.

‘Dance 4 Me’ is a guaranteed floor filler as Matt Caseli demands “I order you to dance 4 me!”. The infectious, deep and twisted beats are perfect for the summer months, whether at a pool party or as a 3am anthem.

Pacha Ibiza legend Matt Caseli has been spinning his trademark underground house and tech sounds for over 25 years, playing to crowds at some of the world’s most famous clubs. His first major residency was at Pacha Ibiza in 1996, performing over 15 years at some of the club’s biggest nights including Defected, Def Mix, Ministry of Sound, Roger Sanchez’s Release Yourself, Pure Pacha, and Renaissance. He toured the world for the Pacha Group, playing at renowned venues such as Ministry of Sound and Ruby Skye San Francisco.

Matt Caseli has released his own productions on several leading labels, including on Spinnin’, Axtone Records, Roger Sanchez’s Undr The Radr, Simma Black, and Strictly Rhythm. 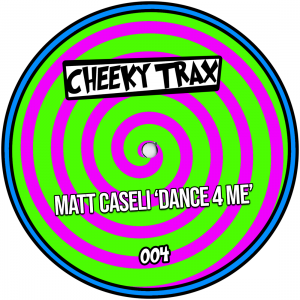