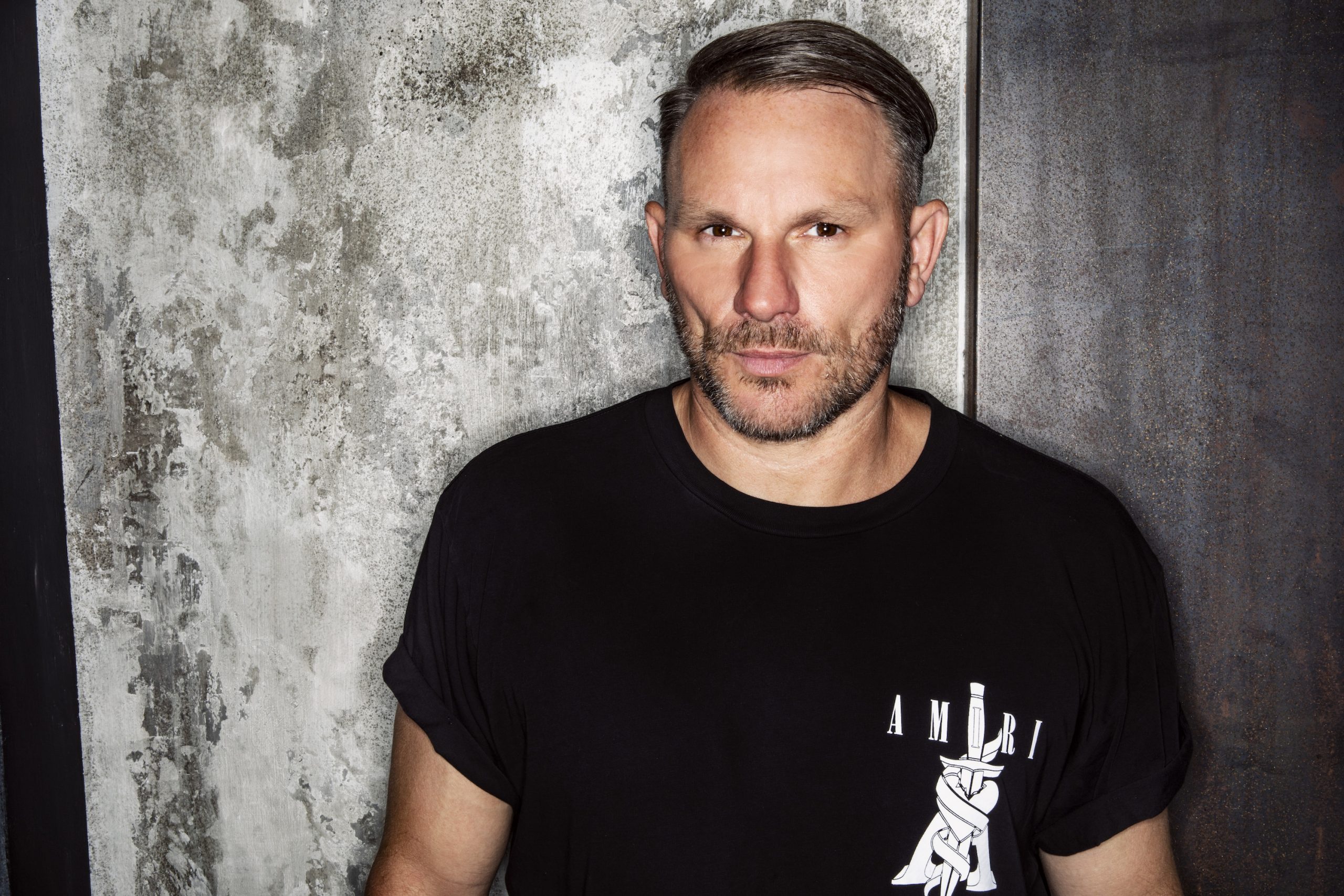 A long time in the making, Everything’s Gonna Be Alright features vocals from the incredibly talented Beverley Knight as well as the London Community Gospel Choir, who together bring a powerful message of positivity, solidarity and hope that soon things will be alright.

Known for releasing quality club records, his latest release, Mark Knight has gone back to his roots, reprising the sounds and records that made him the DJ he is today. Diving through his extensive collection of classic Funk, House, Soul and Disco records from the 1970s and 80s, Everything’s Gonna Be Alright is an instant hit brimming with nostalgic moments with Marks own authentic take.

Back with a fresh new sound and following on from last year’s smash hit All 4 Love, Mark Knight ups his game, showing off his prowess as a producer and his extensive musical knowledge as a DJ.

“I wanted to write a song of hope as we come out of this incredibly tough time. I feel that musicians and producers have a responsibility to provide the soundtrack to people’s lives, and with this glimmer of hope on the horizon, I wanted this song to be a moment of positivity for the future ahead.

“From a string section, to the 14-piece London Community Gospel Choir, to the incomparably brilliant Beverley Knight on lead vocals – I worked with some incredible musicians on this record. It was a mammoth production, but something I wanted to do that would last the test of time.” Mark Knight