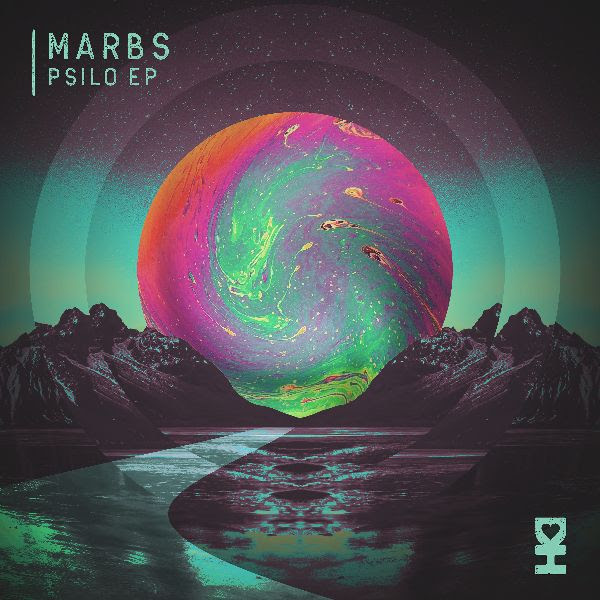 Desert Hearts is back with their 4th installment of the road to ‘Desert Hearts’ release series. While unfortunately fans of Desert Hearts will not be on the reservation for their annual festival this month, we are very fortunate to have a brand new two track release from Marbs with his ‘Psilo EP’. While quarantine is still keeping us indoors for at least the next month, us music lovers are ecstatic about all of the new music Desert Hearts has been pumping out lately.

Marbs has been busy prepping for this release, while also keeping up with other projects like his ‘Mind of Marbs’ mix series, which you can find on his SoundCloud, while also on top of running Desert Hearts Black which recently had a new compilation drop, Marbs did have this to say about the release;

“The B side of the EP titled, “Cybin,” was the first track that I wrote for the release and I think it encompasses the psychedelic feeling more than “Psilo.” It’s a little more complex; combining the beautiful sounds from my OB-6 with the mean, trippy, and driving sounds from my Moog Sub37… I wrote “Psilo” second and it was aimed at being more of a dancefloor track. It’s very driving and hard thumping with a focus on the groove, psychedelic sounds, and less melody… As a whole, this EP is exactly what I aimed to accomplish for my second solo release. It shows my melodic side and my party side, it shows my growth since “Tusks & Tales,” and it provides a contrast to my release on Desert Hearts Black…”