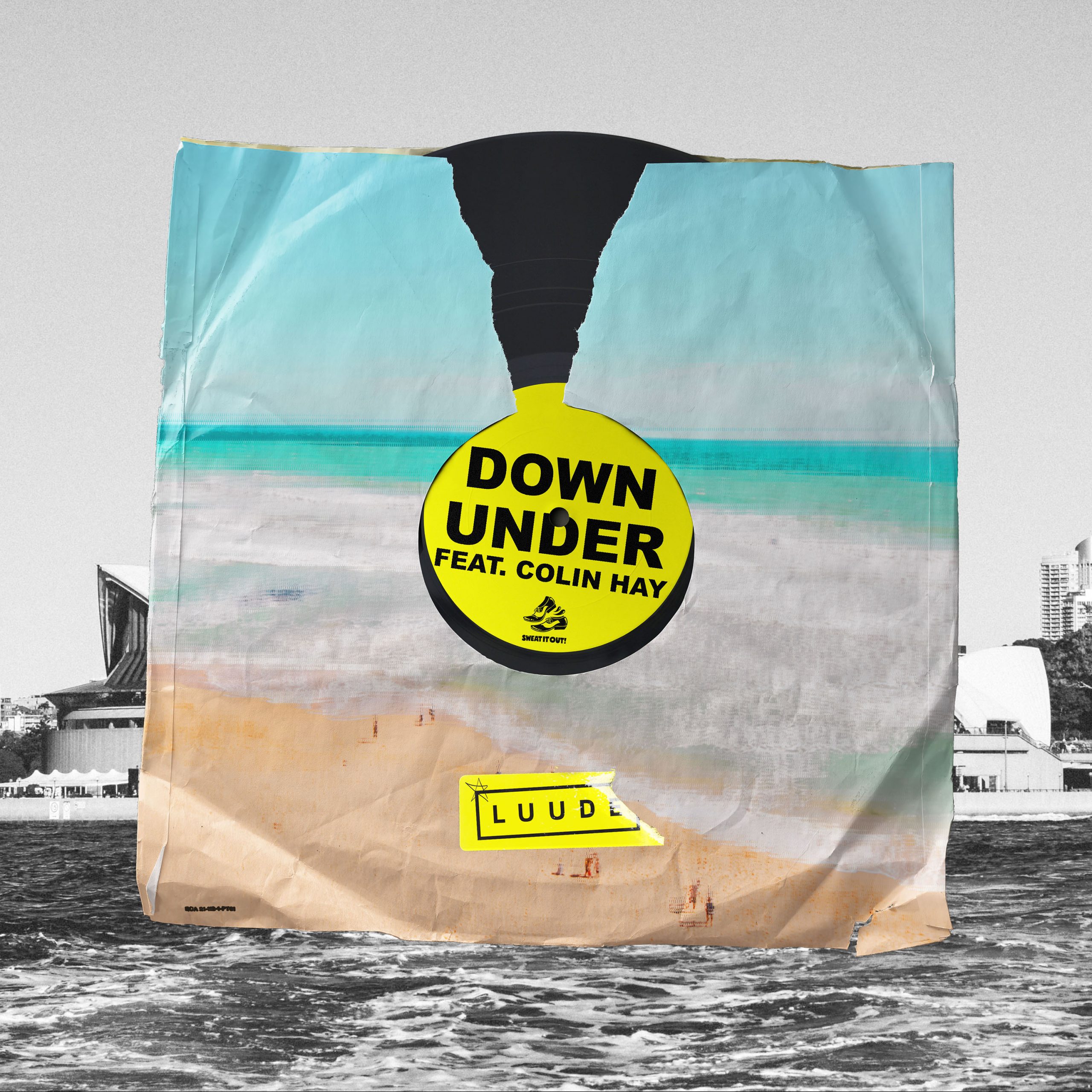 LUUDE, COLIN HAY – DOWN UNDER [SWEAT IT OUT]

After a year that has seen LUUDE refine his production style, the Australian producer officially releases his drum & bass rework of the cultural anthem “Down Under (feat. Colin Hay)”. LUUDE brings a new take on the 1980 anthem with a Drum & Bass flip that takes the track to another level of profound musicality. Alongside vocalist Colin Hay who rose to prominence as the lead vocalist of ARIA Hall of Fame inductees Men At Work. Responsible for hits such as “Who Can It Be Now” and “Down Under”. Later as a solo artist he released 13 studio albums, and was recognized as a member of Ringo Starr’s live supergroup Ringo Starr & His All-Starr Band.

“Down Under” is out now!