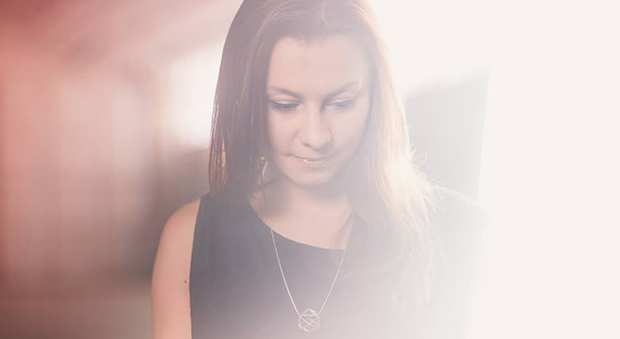 Juliet teamed up with Tube & Berger to formulate Kittball — releasing the first EP in 2006. Since then, the three have expanded their label catalogue in a major way — unleashing original tunes and remixes from artists like AFFKT, Purple Disco Machine, Kolombo, Tapesh, Hanne & Lore, German Brigante, Joeski, LouLou Players, Mat.Joe, and of course Tube & Berger and Juliet Sikora themselves. That’s quite the impressive stretch of quality music.

We’re happy to add Juliet Sikora to our Lovecast roster. Peep her mix and learn more about Juliet in the interview below.

What is the most challenging part of becoming a full-time producer?
When you start, the biggest responsibility might be to earn enough money for your daily living.

What has been the most exciting turning point in your career so far?
To quit my boring job as an architectural draftsman and living my dream.

Where is your home base? If someone were visiting there for the first time, what clubs and parties and/or restaurants would they want to check out?
My home base is Dortmund in the Ruhr area and western part of Germany, which is very close to the Dutch border. Lots of clubs have closed in the past few years and the scene nearly disappeared, but recently things are moving again. A new location will open soon which is an old junkyard and we have some cool off locations and unauthorized parties as well 😉 My number one restaurant in town is called VIDA. If you are around, you definitely have to go there. Very futuristic and modern food with very friendly staff. They also serve the best cocktail in the world called ‘Vida Vresa’.

What advice would you give to an aspiring producer?
Even if you feel stuck or something is not moving, always appreciate your even little achievements so far and keep going believing in your dreams. The results will come sooner or later if that’s your vocation and you’re grateful to your fans 😉

What’s on the horizon for you the remainder of 2016 and beyond?
I have new releases scheduled on Suara and Kittball for the end of this year, which makes me proud and crowns my year 2016. I’m touring in Asia in December and going to play in Sofia/Bulgaria the first time for NYE. Exciting weeks are to come!

Do you have any hobbies outside of music?
Mowing the lawn! No joke, it’s like Yoga for me and I do a lot of sports besides that, especially jogging. I did my first half marathon this year and I’m totally proud of that.

What are some touristy things you do while playing in a foreign city?
I don’t see much of the city when I play to be honest. You simply don’t have much time on touring. It’s rather like airport – hotel – dinner – club – hotel – airport. But if the situation allows, I try to stay one day longer to see and take in the city.

Name one of your go-to tracks…
Many actually, but one I love to play as closing track in specific is The Source feat. Candy Staton – ‘You’ve got the love’

Tell us about your mix…
Not much to say about that. You will see for yourself and be kidnapped on a journey into my musical mind 😉