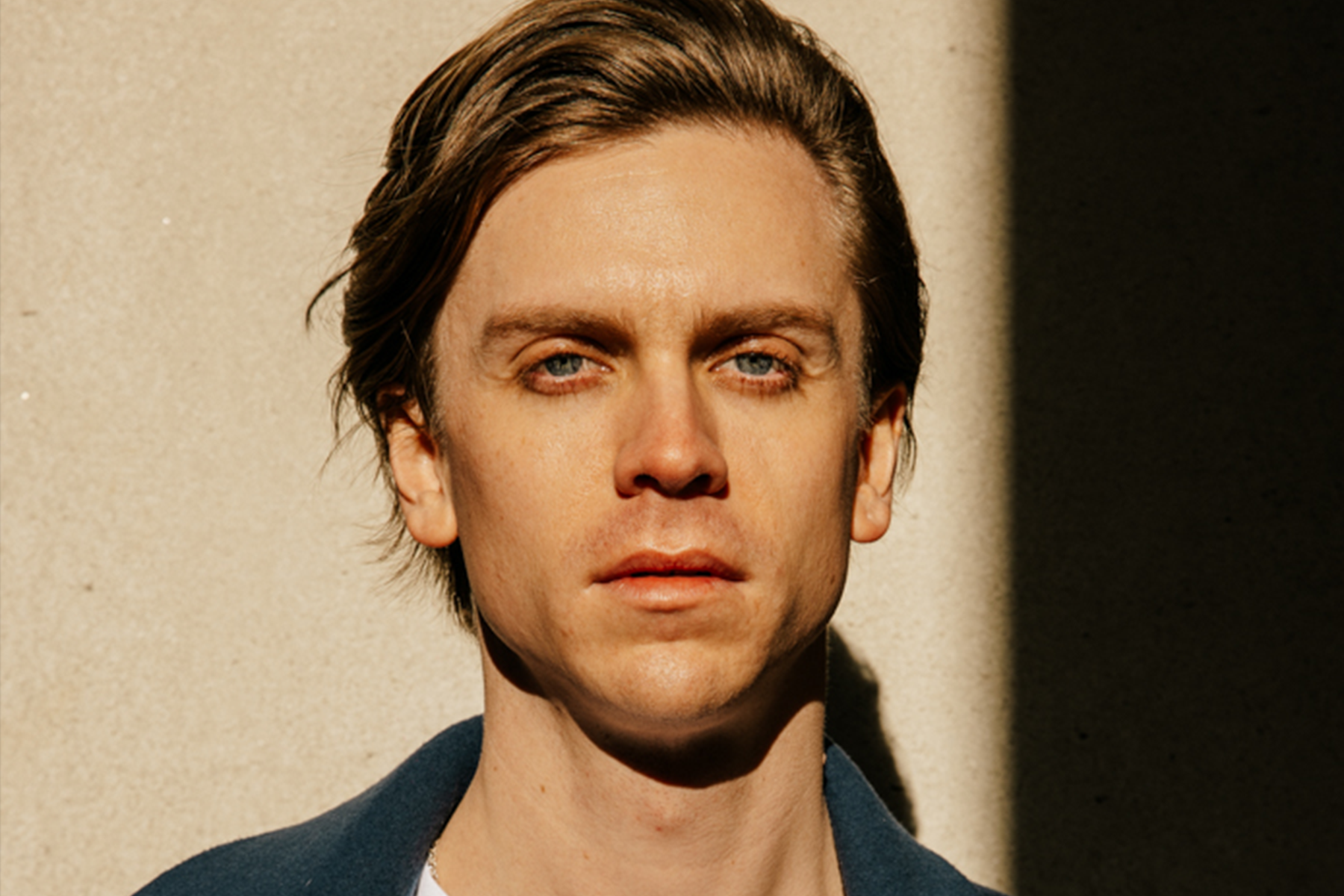 Lovecast 368 comes at ya from Sam Holland!

Sam Holland launched his solo career in 2020 setting a solid foundation in place with a combination of high profile releases.

Initially releasing on the likes of Four Thirty Two, Club Bad, Too Many Rules as well as two outings on Knee Deep In Sound. His Disco Dancer EP remains a popular favourite amongst the Knee Deep In Sound fanbase and was included in the 2020 review curated by Hot Since 82. The year ended on a high with his Love Control EP on Melé’s Club Bad label which received BBC Radio One support from Pete Tong and Danny Howard for 4 weeks running. The EP also featured in the ‘New Dance Friday’ section on Danny Howard’s Friday night show.

2021 saw Sam Holland release once again on Melé’s Club Bad. Again, receiving support from Hot Since 82, Richy Ahmed and Eats Everything to name a few. The EP also featured on BBC Radio One with support from Annie Mac. Sam’s second outing in 2021 was on Revival New York, an exciting project that’s cementing its place in the scene.

With a strong platform in place, Sam Holland is set for an exciting future in the realm of electronic music. Influenced by 70s disco and 90s tribal house music, expect to hear uplifting disco cuts and rolling percussion in his upcoming releases; an identity that is seeing him booked by promoters that want to express his sound. In 2022, Sam released his first remix on Too Many Rules for Piem, & Manchester darling Rowetta. He also launched his own HEART + MIND imprint which has already seen support from Jamie Jones, Hot Since 82 and many more.