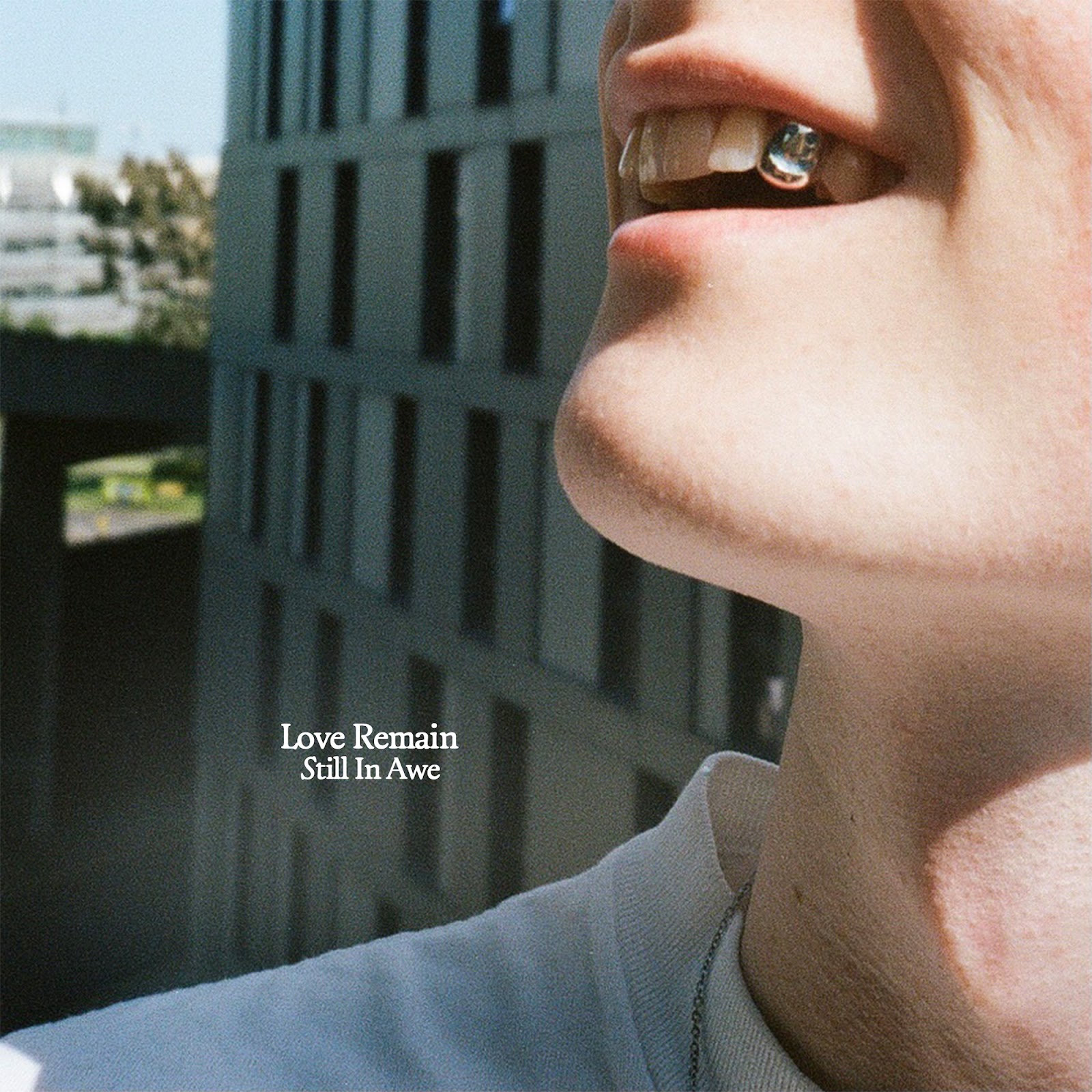 Contributing WriterAugust 19, 2022
FEATURESMUSICNEW RELEASES0 Comments 0
Emerging South London artist Love Remain has unveiled his debut album Still In Awe, out 23rd September on SNDWNR.
A twelve-track release, Still In Awe is a fascinating sonic introduction to one of the most remarkable British artists to emerge in recent years. Kicking things off is ‘Red Flags’, a charming pairing of meditative production and spoken-word vocal samples that immediately sets the tone. Next is the fluttering, ethereal electronica of ‘Be With Me’, and richly emotive UK club sounds of ‘No Tears In The Morning’, the first of three singles on the LP. The next two singles come in the form of ‘Make No Mistake’, another intoxicating spoken-word cut that features Cecil B, and ‘Like Home’, which combines a skippy 2-step beat with pensive percussion and impassioned vocals. Further highlights come in the form of ‘Missing U’, an atmospheric, Burial-evoking creation, the enchanting, Baroque stylings of ‘Personal’, and hypnotic ‘Alone’, before ‘Forgiveness’ ensures things close out with an air of calmness and closure.
Love Remain is a new project curated from an appreciation of surroundings, and the things that are important. It’s about being more present, more curious and accepting of things for what they are. It’s reconnecting with people and friends, being out again and taking in where you are. Being able to slow down and reflect has a big influence on the music. It’s voice notes from friends, relationships, experiencing loss, field recordings in nature, odes to South London and the people there.
A striking debut album, Still In Awe singles out Love Remain as a vital new British production talent.