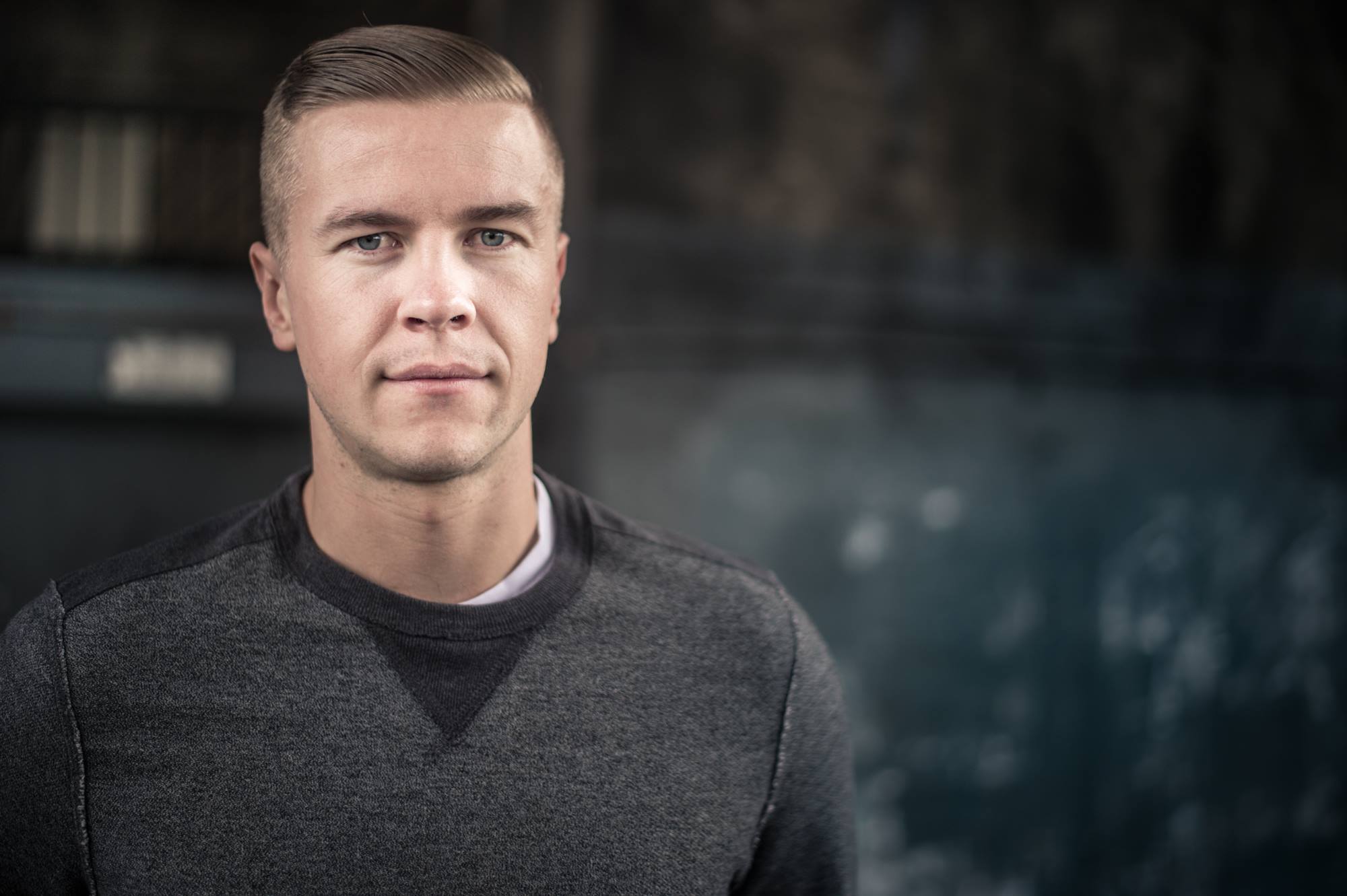 Embedded within London’s underground scene, exciting talent Jack Swift has been steadily emerging from the capital to global audiences. Known for his technical prowess as a DJ, Swift’s focus more recently has seen him hard at work in the studio to shape his sound as a producer. His new EP sees him return to Make You Move Records alongside the legendary voice of Damon Trueitt for his ‘Woosah’ EP, with imprint boss Devstar UK house favourite Scott Diaz on remix duties.