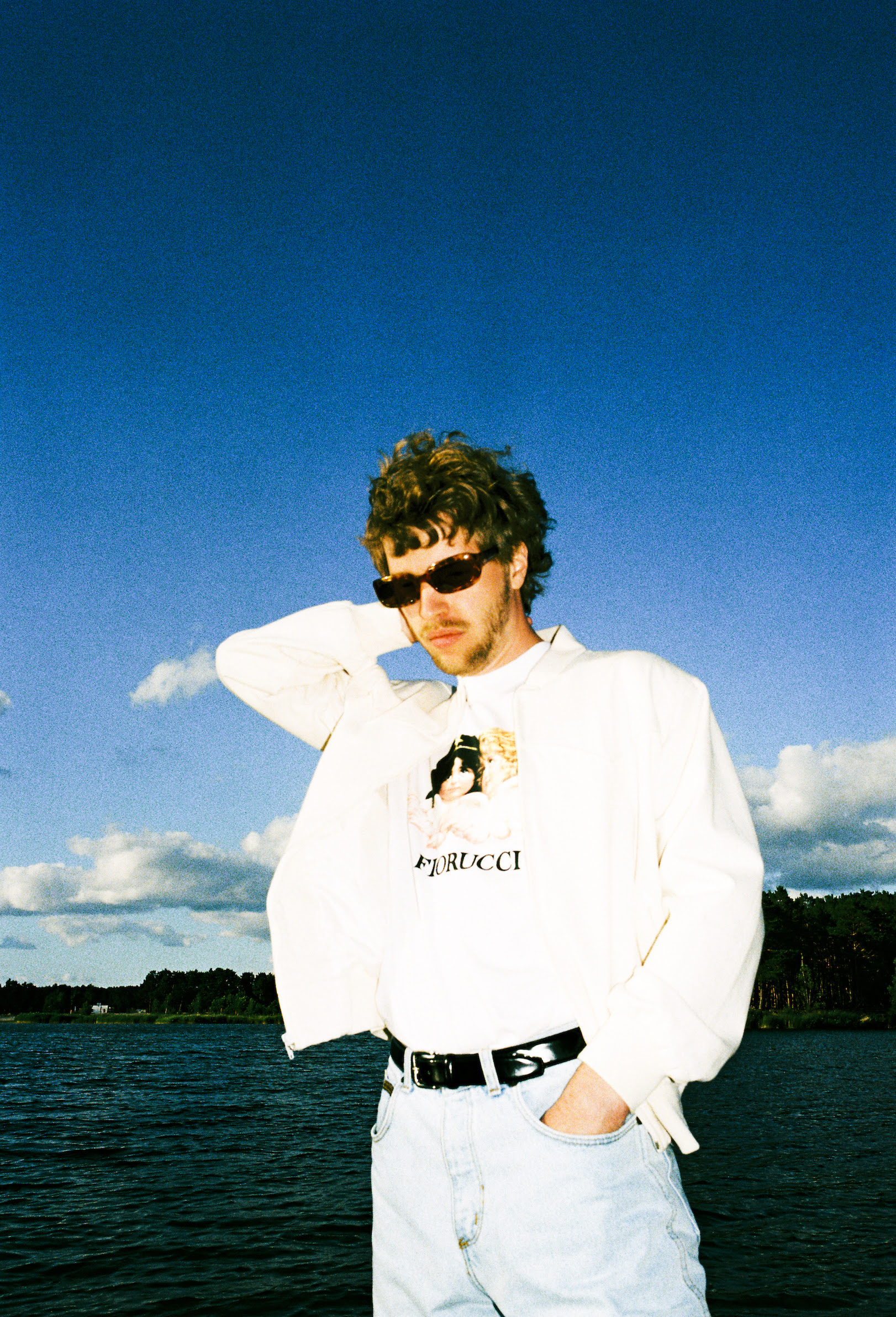 Having teased us with several infectious offerings including ‘Waves’ and ‘Ghost’, German music producer, DJ and multi-instrumentalist LCAW finally shares his highly-anticipated 5-track sophomore EP ‘Ghost In Town’. The latest to come from the multi-faceted talent directly follows his May-released acoustic version of ‘Painted Sky’, as well as his April-released club hit ‘Hard To Love’. The ‘Ghost In Town’ EP is out now across all streaming platforms.

Setting the tone for the 5-track collection, the ‘Ghost in Town’ EP kicks off with ‘Waves’, a track inspired by the German North Sea. Opening with soft instrumentation accompanied by rich, alluring vocals, the track lulls listeners into a trance with its hazy groove and atmospheric ambiance. The highlight track of the EP, ‘Heart of Glass’ featuring London’s Millie Turner, follows; a sprightly opus filled with deep and vibrant textures that thrill and relax in equal measure. Taking the focal point, Turner’s airy vocals are the perfect pairing for the entrancing production. The intoxicating cut boasts a warm and shimmering sound that serves a transmittable fire through the ears, transporting listeners to a euphoric soundscape.

“The song is about how everyone has a lone tiger who watches them from afar. They have the eyes of the wild, magnificent and fierce, who’s power we run away from constantly. Until the day comes we decide to look eye to eye, and there we witness the beauty of the wild, its fierce power that lies inside us all.” – LCAW and Millie Turner

“Ghost” featuring Tailor continues the EP’s cinematic ambiance, reimagining the sounds of the legendary SH101, which was famously used by notable producers including Aphex Twin, The Chemical Brothers, and Boards of Canada. Honing in on his original production techniques, LCAW unleashes a propelling top line that sits in perfect harmony with its fluid rhythm and Tailor’s mesmerizing vocals. The track takes listeners into an entrancing daze, utilizing delicate instrumentation and soft percussion to fulfill its narrative. The fourth track, ‘Momo’ is a captivating cup infused with positive, feel-good energy. The track kicks off with a pulsating bassline followed by intoxicating synth work and a hypnotic vocal cut, which guides listeners to its end with a diaphanous soundscape. Using his enthralling musicality and technical knowledge to create something with authenticity and character, ‘Momo’ proves to be another important chapter in the ‘Ghost In Town’ EP.

‘After 4’ rounds out the extended-player, engulfing the eardrums with rapturous melodies and a dreamy web of synth intricacies that ebb and flow between one another. The instrumental track features an assertive bassline and oozes with an undeniable groove. The final offering carries listeners to a sonic landscape through rousing synth-work and brass-infused instrumentation. From start to finish, LCAW delivers a blazingly dynamic collection, highlighting his beautifully fresh and absorbing sonic direction. Entrenched with a raw and compelling electro-charged energy, the 5-track EP serves as a stellar addition to LCAW’s discography. 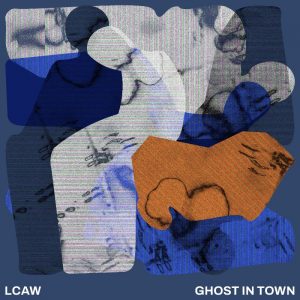 German music producer, DJ and multi-instrumentalist LCAW, otherwise known as Leon Weber, has built an adoring global fanbase with his authentic club sound. After his remixes and mixtapes were streamed more than 150 million times, the renowned record label Columbia Records (Sony) signed the then only 20-year-old. Worldwide DJ appearances followed, with tours in Europe, North America, Australia and Asia, with the music magazine “Musikexpress” subsequently naming LCAW the “best upcoming DJ”. His debut single “Painted Sky” feat. Martin Kelly reached the top 50 of the German airplay charts shortly after its release and was streamed more than 10 million times. Further singles were created in collaboration with WhoMadeWho, Sophie Ellis-Bextor, Dagny and Verite and were remixed by Grammy winner RAC, Matthew Herbert, KDA and Ferdinand Weber. Since 2019, LCAW has been successfully releasing his music independently and this year he is set to release his second EP titled “Ghost In Town”.