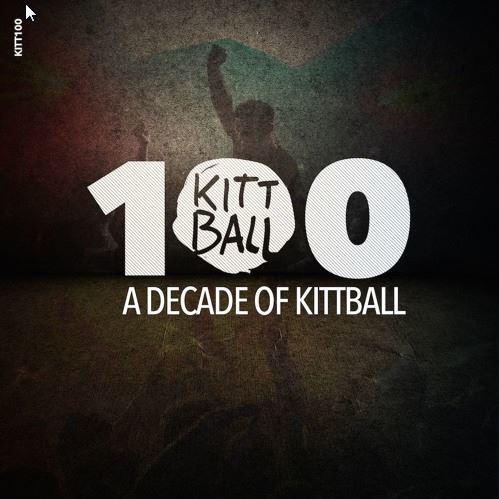 Kittball 100 – A Decade of Kittball

What started as a small underground German label in 2005, Kittball is now celebrating over ten years in the business, responsible for countless releases and what can be considered immeasurable success as an industry pillar. Unless you have been living under a rock, Kittball founders Tube & Berger and Juliet Sikora should not be strangers to your headphones, responsible for some of the most pivotal tracks in recent memory. The fact that they have been so influential on both sides of the fence, with their own releases and the artists on their label, is a testament to their musical impact.

‘A Decade of Kittball ’ has an all-star cast of contributing artists, all who have seen a release on the label in the past. With deep-tech sounds from the likes of Moonwalk, Sascha Braemer, and Piemont… to a hip hop infused banger from LouLou Players….to an all out space travelling odyssey from the bosses themselves; this release has a little something for everyone. Congrats to the Kittball crew for reaching such a milestone, and to another ten years!