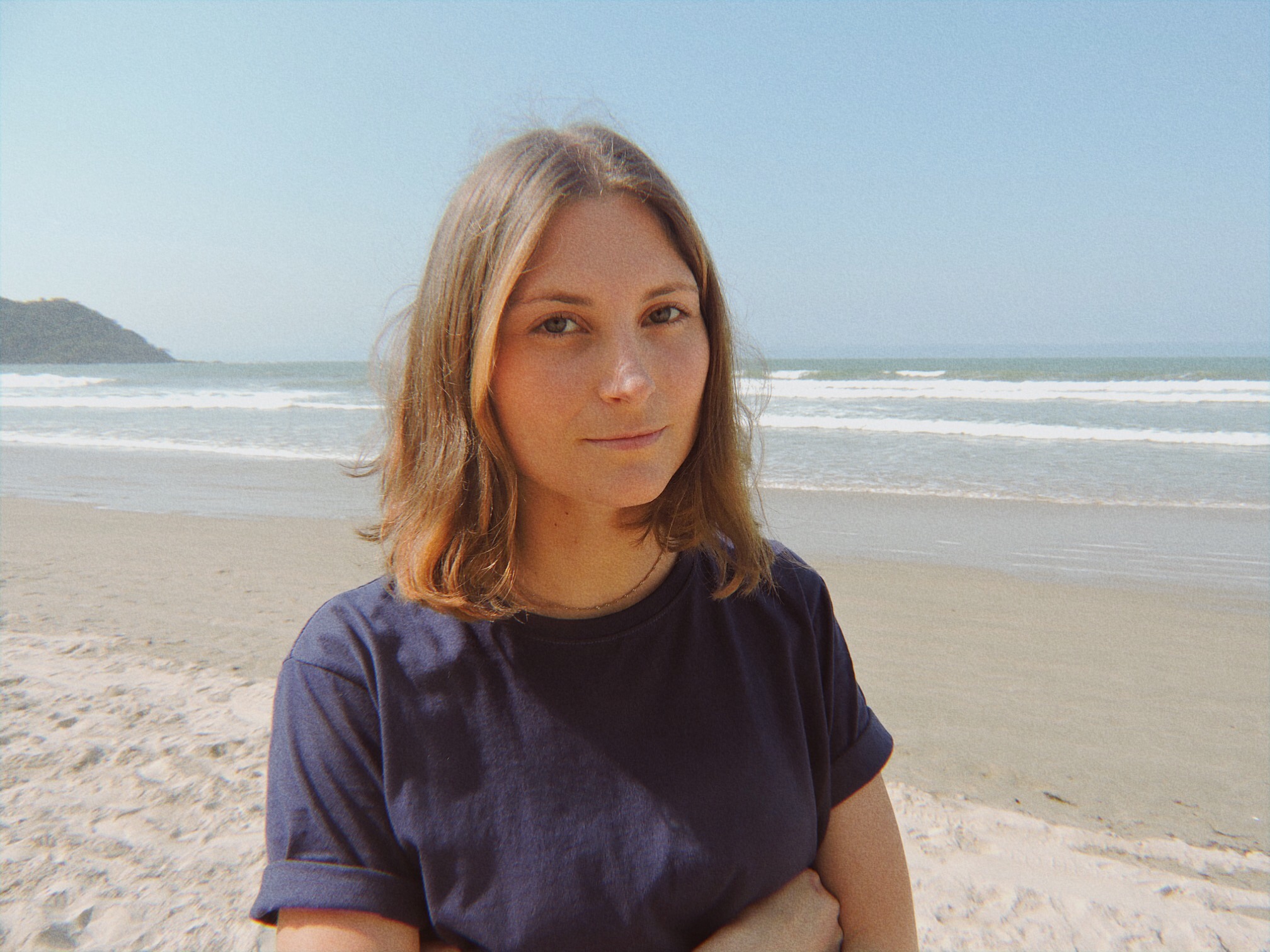 Between organic percussions, nostalgic synthesizers and a true tropical vibe, which is native to the coastal land where she lives, Kika Deeke has been translating a musical identity into an introspective and summer mood. The multi-instrumentalist, DJ and music producer from Santa Catarina presents a keen appeal when it comes to groove. Whether more natural or synthetic, her tracks travel through the infinite possibilities of House Music, often walking along the paths of Disco and even bringing psychedelic lines of Downtempo and Chill Out.

Resident DJ of label parties like Tangerina Soundsystem and Gatopardø, Kika reached the stages of center-south of Brazil and is now assuming her work as a producer. In her latest release on dsrptv rec, Céu Aberto EP, the artist presents her versatile identity through two original tracks, “Céu Aberto” and “Água Salgada”, where she drew a pleasant movement of melodies, with the participation of Inácio on vocals.

The album also features two special remixes for “Céu Aberto“, one by producer from Paraná, Cauana,  and the other signed by the label itself. Listen now to Kika Deeke’s new EP: