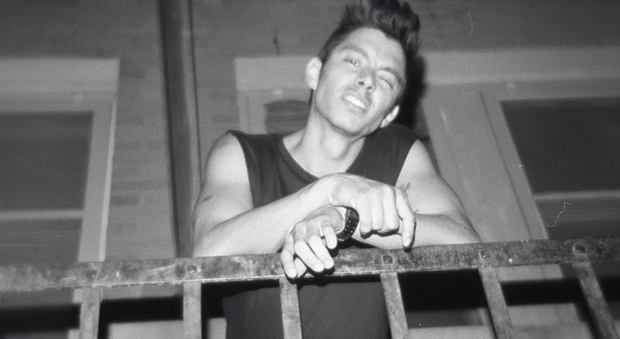 This self-taught producer’s style is marked by a blend of hip-hop, disco, Latin grooves and classic house sounds which are present in the wide range of original productions and remixes in his repertoire. After spending a year in Spain honing his craft and being able to play on the legendary white isle, Ibiza, and world renown clubs in Barcelona, such as Opium, it is clear to see that the old world’s dance music style has rubbed off on him. Over the last few years, Juany Bravo has seen Beatport chart-topping releases on labels such as Sleazy G, Audiophile XXL, Dear Deer Records and Beachside Records, while scoring support from major musical taste makers and blogs.

Having spent some time in Europe playing in cities such as Barcelona, Berlin and Ibiza, Bravo has now found himself in the thick of the thriving Bangkok underground scene. His presence and sounds have been felt at some of the cities best clubs and pool parties (Live RCA, Ku De Ta, Mustache Bar, SO Pool Party, Blast.BKK and many more), as well as the Underground Stage at WARP Music Festival 2016. With new productions and releases scheduled for the rest of the year and early next year, Juany Bravo is ready to take on the future at full speed.