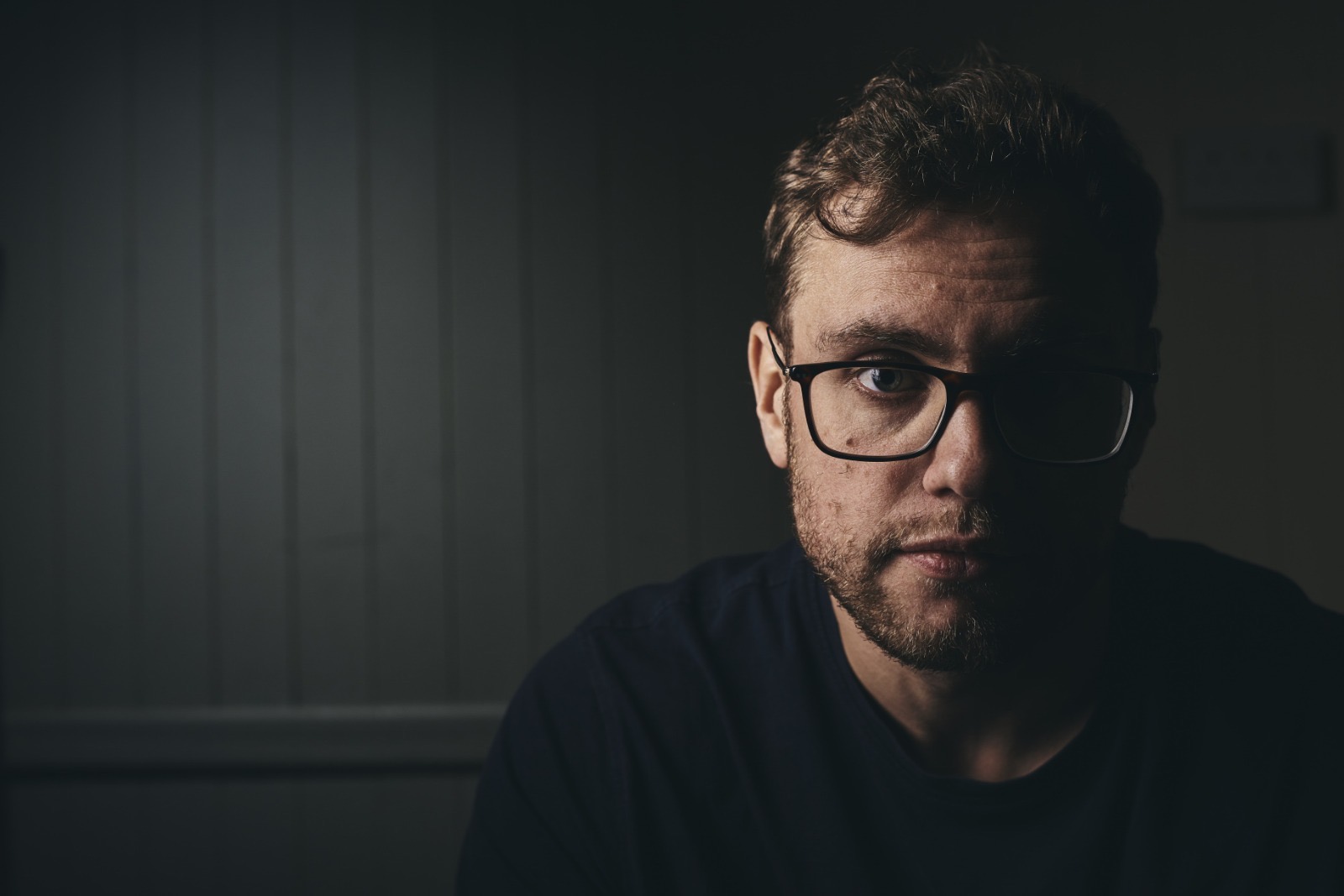 Founded by Josh Butler in late-2016, ORIGINS RCRDS continues to go from strength to strength as one of house music’s most consistent and impressive growing labels, welcoming the likes of Kerri Chandler, Groove Armada and Richy Ahmed through to rising talents including ANOTR, Ben Rau and Dennis Quinn across the catalogue to date.

Having closed the year with the debut of Butler’s own Timezones series earlier this year, he now welcomes a second addition to the label’s output, as we see the launch of a new various artist series entitled ‘This Is ORIGINS’, with the first edition welcoming a debut collaboration between Toronto’s finest Demuir and Butler himself, plus three label debuts from house music favourite Flashmob, dutch legend Michel de Hey and rising Melbourne-based talent JPA. 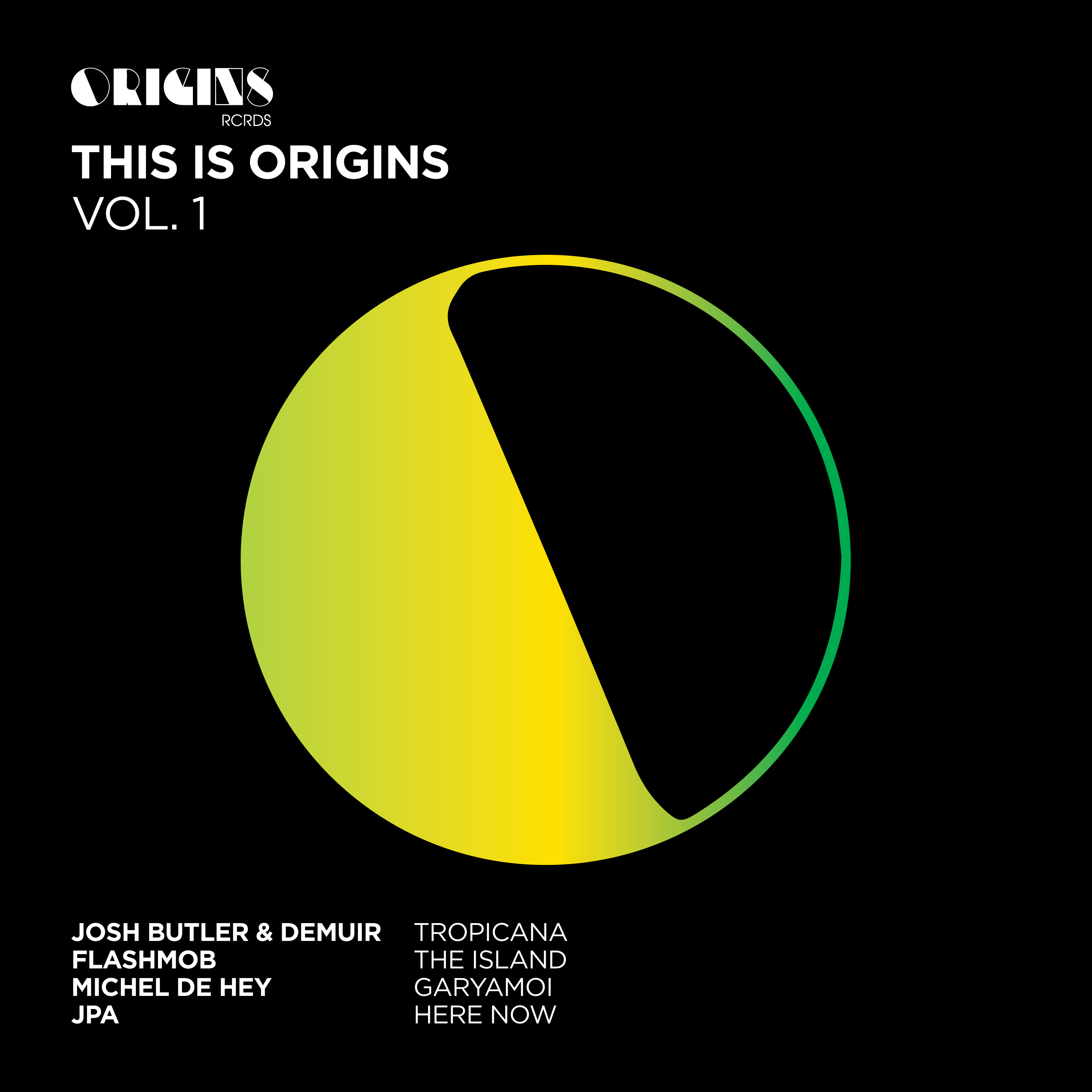