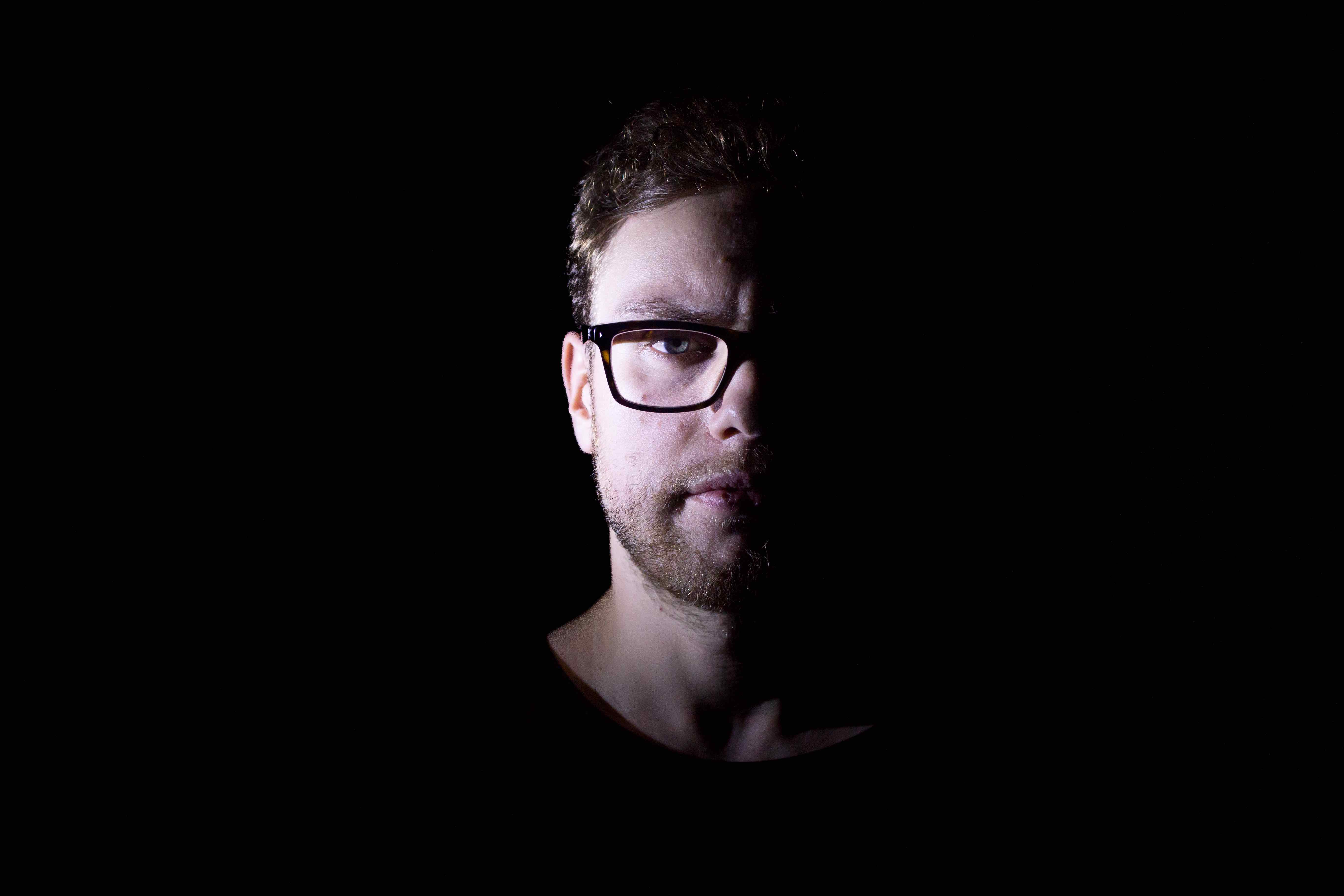 Josh Butler returns to 8bit imprint with ‘The System’.

With releases on Hot Creations, Poker Flat, Rejected and Kaoz Theory, Josh Butler has firmly established himself as one of house music’s most respected talents. Owner of ORIGINS RCRDS, the UK talent has successfully bridged the gap between classic US house and contemporary influences, bringing his unique take on the genre to a number of the world’s most notable institutions.

2018 was Butler’s biggest year to date, with a debut BBC Radio 1 Essential Mix kickstarting an impressive summer that included appearances at DC-10, Amnesia and Privilege in Ibiza alone, and his success was mirrored in his releases as the title track from his ‘Rabbit Hole’ EP became both 8bit’s biggest selling track and Beatport’s second best-selling ‘Deep House’ track of 2018.

Here we see Butler return to the label to deliver their first EP of 2019 with three fresh productions that make up his ‘The System’ EP.

Josh Butler ‘The System’ is out on 8bit Records on 8th February 2019. Pre-order here.

Or Stream directly from Spotify here.