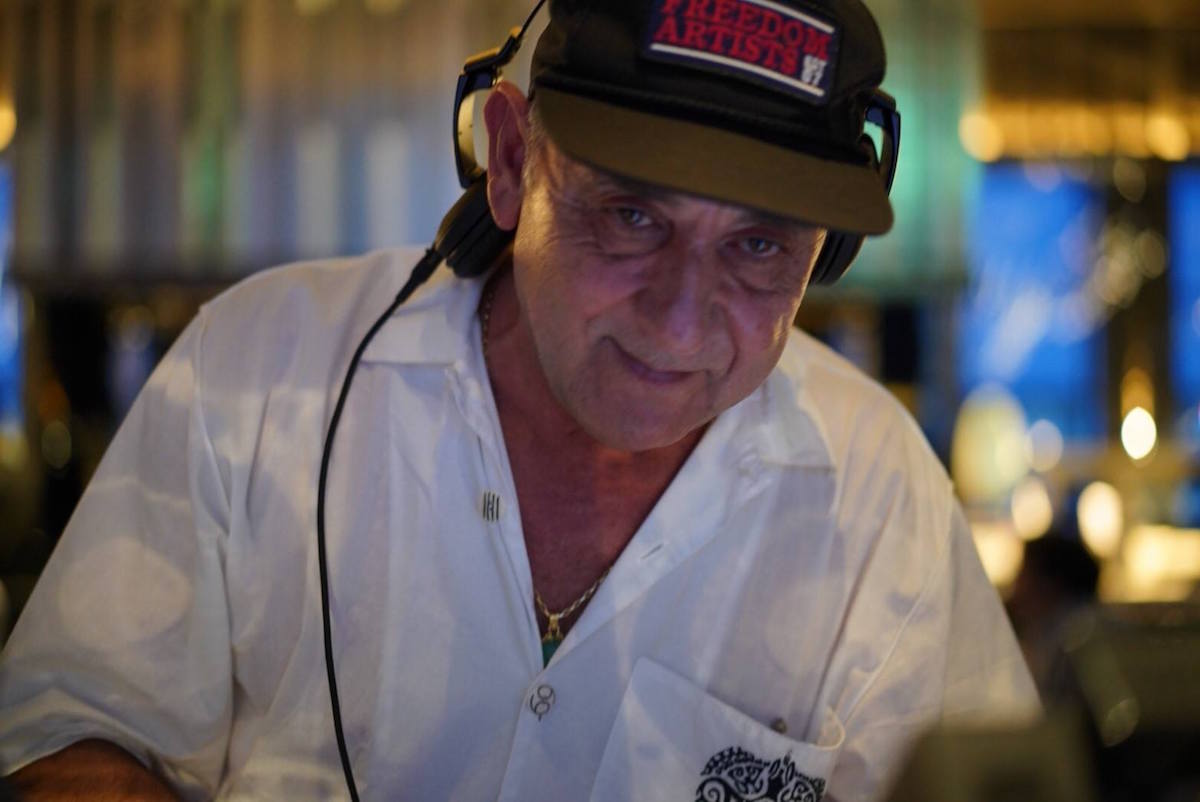 Sad news from the White Isle today as reports are confirmed of the passing of Chillout DJ and Ibiza legend José Padilla.

In an official statement on social media his family thanked everybody who offered support and donations (which reached over €36,000) saying: ” It is with great sadness that we bring you the news that José passed away peacefully in his sleep on Sunday night here on his beloved island of Ibiza.

His family and friends would like to say thank you to everybody who sent donations and messages of support to help make his last few months easier, and to all the staff of Can Misses Hospital for taking care of him until the end. Now he has gone and the sunset in Ibiza will never be the same without him, but the beautiful music of Jose Padilla will stay with us forever. Adiós maestro”

Born in 1955, José Padilla moved to Ibiza in the summer of 1975 and soon became a well respected DJ on the island and widely regarded at the spiritual father of Chill Out. As dance music grew popular, Padilla took up a residency with the famous Cafe Del Mar in 1991, compiling several genre-defining CD compilations covering everything from world music to ambient and Balearic beats. As popularity grew, Padilla left Cafe Del Mar to tour the world until this year, at the age of 65, when he contracted colorectal cancer. As his crowd funder testifies, he never hung up his headphones, and until March this year was a working DJ. A true legend. RIP.