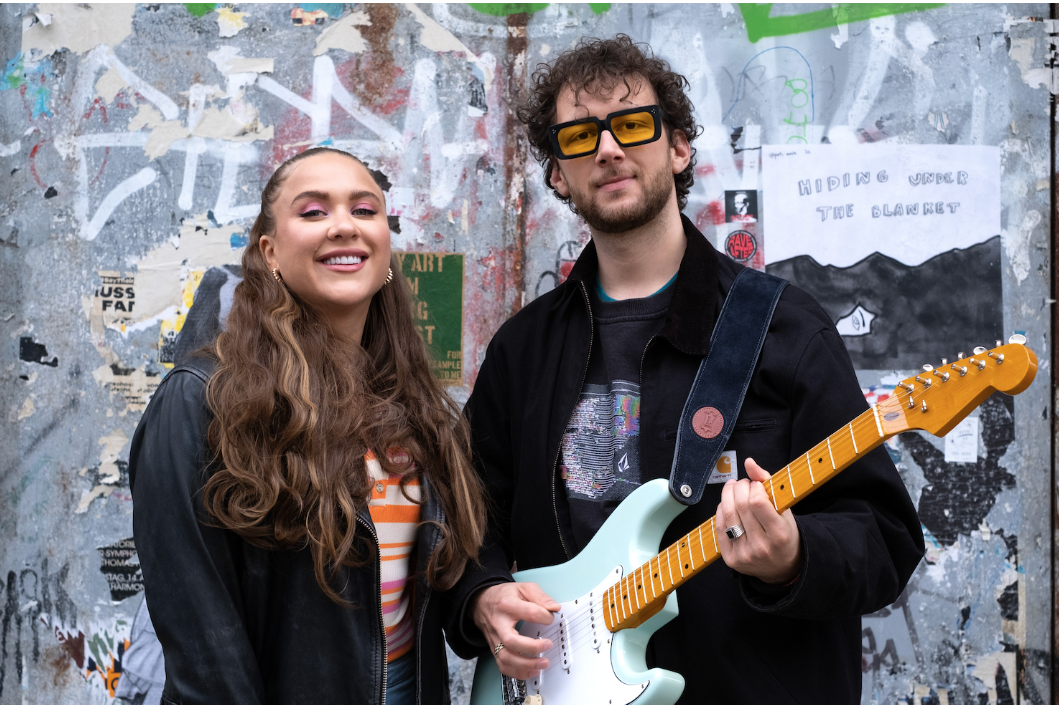 Jonasu has announced he will be releasing his debut album Cutting Through Noise on 9th December, with the musical talent also dropping brand-new single ‘Who Cares’ with Alex Hosking, out 11th November.

Multi-instrumentalist, producer and songwriter Jonasu has, in a short space of time, climbed to the forefront of the rising stars list in the pop and dance music world. With over 2 billion streams and 4 million monthly listeners, he has gained international recognition amongst his peers and fans alike. Recent single ‘Black Magic’ has been a certified hit, reaching #3  in the UK ‘Top 20’ and racking up 400 million streams.

A proven talent as a songwriter and artist in her own right, London-based Australian Alex Hosking has already made a big impact as co-writer and featured vocalist on PS1 hits ‘Fake Friends’ and ‘Life Goes On’, tracks that have amassed over 90 million combined streams. Her huge crossover appeal was underlined by A-lists at BBC Radio 1, Kiss FM and Capital Radio.

Another scintillating single release is destined to leave Jonasu fans enthralled at the prospect of his forthcoming debut album.