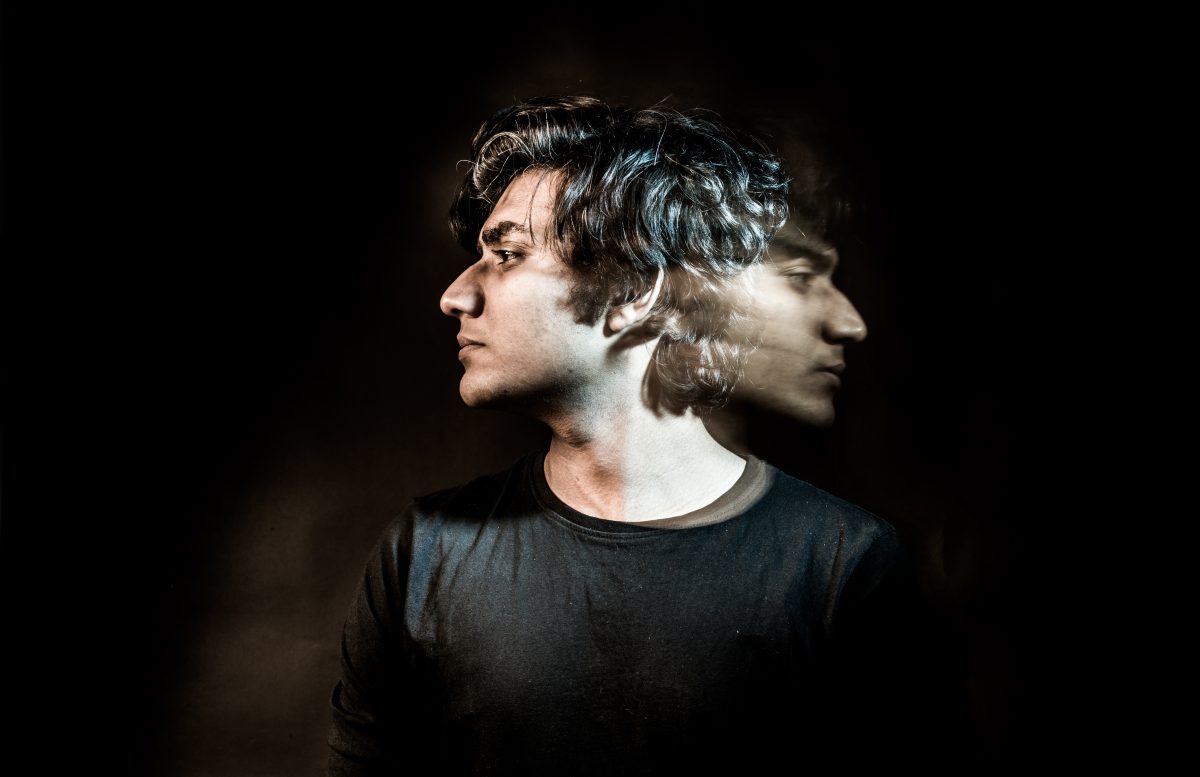 Jay Pei talks About His New Album ‘Ocean of Stars’, The Process of Collaborating with Classical Violinist Karolina Beimcik & Kohra and teaching at the Global Music Institute in New Delhi

We caught up with Jay Pei to hear about his new EP, teaching at the Global Music institute in New Delhi, his favourite venues in the city, and his most influential records to date.

Hi Jay Pei, thanks for joining us. Can we start by talking about your new release ‘Ocean of Stars’ on Qilla Records. What can you tell us about the process behind the release, are there certain tools in the studio you tend to use and what was the inspiration behind each track?

Hey, thank you for having me. Sure, “Ocean of Stars” is basically a follow-up release to my last release on Qilla “CC129”. There’s a track on CC129 called ”Mexican Standoff” which has a unique melody inspired by my favourite Western movies. I had this idea to have at least one track which is in the same space in terms of tones and textures, but melody inspired from different cultures of the world for every consecutive release on Qilla.

I started working on the title track in Jan 2019. It took a while to come up with the melody but in the end, I think I had exactly what I wanted emotionally, it is quite evocative and captivating. Originally I had named this track Nashira which is a star in the constellation of Capriconus but as I kept hearing the tune, again and again, I just felt like the release should be titled “Ocean of Stars”.

I waited a while before I sent this to Kohra, I wasn’t sure how he would feel about it but then he had the same feelings as me, and even asked me to send the parts as he wanted to make his own version out of it, that’s how the remix happened.

I met Karolina at the school where I teach music technology, she is a brilliant vocalist and violinist. At the end of every term we usually have a school concert where we showcase students and faculty performances. It was an impulsive idea to play the main track to her and asked if she’d be interested in playing the melody on a violin for the concert, and it just so happened that she loved the track. I went back to the studio and made a few changes for the reprise version, we recorded the parts and it felt great. I thought this track should be on the EP too, so I sent it to the label and they felt the same.

However Antimatter was made much later for the EP, I felt the EP was strong musically but it needed a dancefloor track with the same attitude. I named it Antimatter because of the lead. It’s heavy, gritty and mean.

Coming to the production bit, sounds from my Sub37 and Prophet 8 are on every track that I write. Apart from my two favourite synths, I also us Mother32 along with a bunch of guitar pedals that I mainly use for tone shaping. My DAW of choice is Ableton Live, but I’m not particularly into using soft synths as I like the workflow better on hardware. Having said that, I love how being able to use software plugins on recorded sound just opens up a whole new realm of sound designing possibilities. For the reprised version, I used Cascade C77 ribbon microphone to record Karolina’s violin. I felt that it would be the ideal microphone to capture the voice and emotion of the piece, based on its frequency response and overall warm character.

Your new release features a reprise with classical violinist Karolina Beimcik and a remix from label boss Kohra. Is there anything in particular with both artists sound that stood out for you and what influenced you to choose them?

Like I said, I didn’t really choose them to work on this EP, things just sort of happened organically. When I sent the title track to Kohra he told me straight up that he wants to do something with the track, and so I sent him the parts. It was that simple. Karolina on the other side had never played violin on an electronic piece before so she was just intrigued to learn how both of these different sides would work together.

To be really honest, I was a bit excited when Kohra said he wants to remix the track. He is like a mentor to me and also a phenomenal DJand producer who’s been around for more than 17-18 years in the scene, and there’s so much to learn from him. 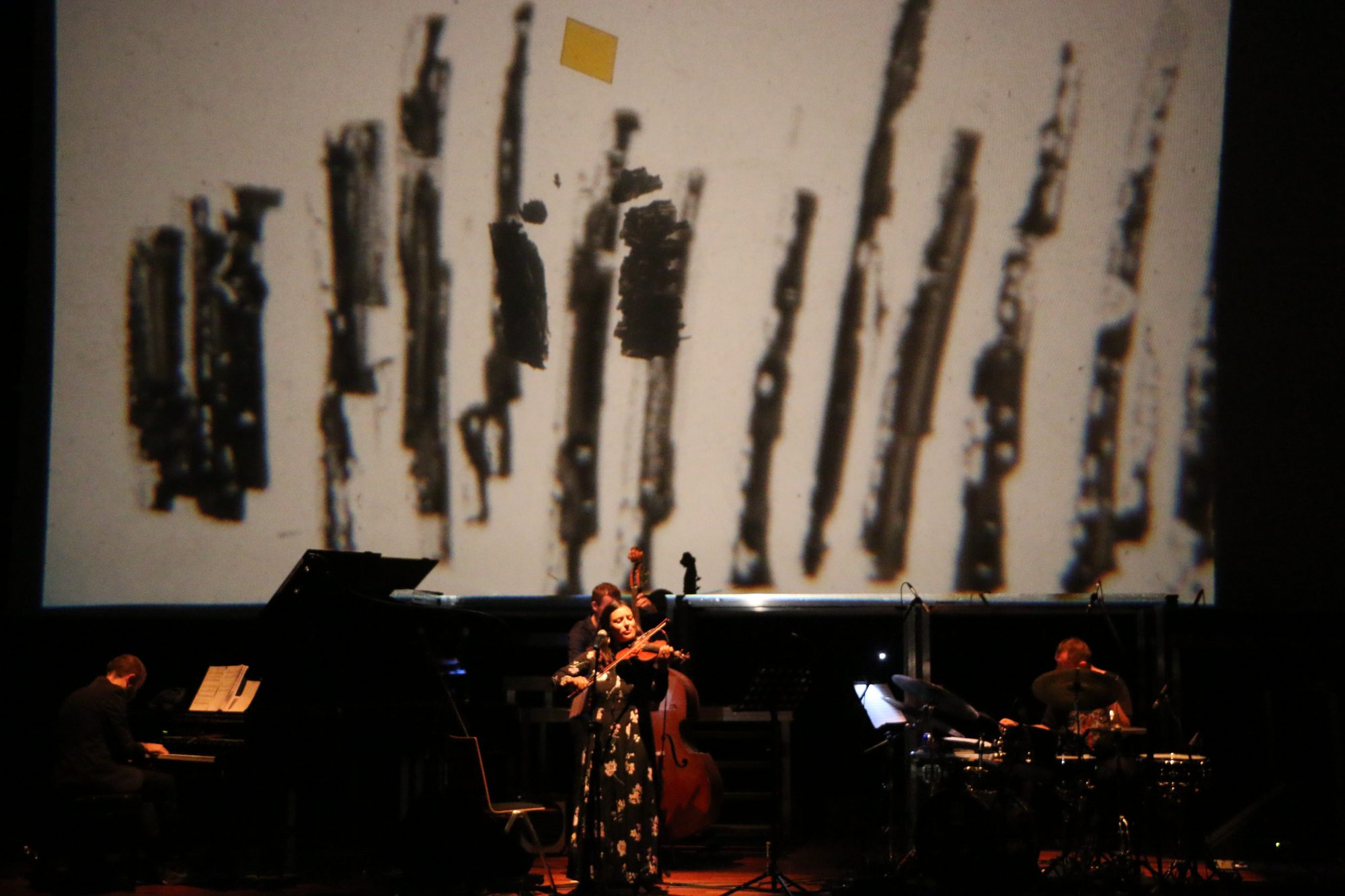 You teach music at the Global Music institute in New Delhi, and met Karolina Beimcik there. What do you specialise in and teach at the facility and how did this all come into place?

I teach Music Technology and Ableton live courses at GMI. It is one of the best institutes in India for music performance. I teach recording arts and techniques, mixing, mastering, post-production, foley for film and visual media, video game music and sound design.

Apart from that I also lead an electronic music ensemble at the school, which focuses on electronic music performances using technology or using organic and electronic instruments. Sometimes it’s strange to make a jazz musician play a sustained chord on a synth for the entire track but it is so much fun!

Since Karolina and I are both at the school,  we’ve shared ideas of morphing these two different worlds into one, we’ve also started a new project which is radically different from my usual stuff but I’m having a great time exploring this new direction.

You’re also residing in New Delhi, if you had to name three of your favourite venues in the city, what would they be and what’s the music scene like there in general?

I’m fairly new in the scene so there’s a lot to learn about it, but based on my observation, the music scene in India is growing and really is amazing at the moment. We have a great community of producers and DJ’s across the country, constantly pushing boundaries and bringing interesting sounds in. We have some great festivals with great lineups, DJ’s from all over the globe are flying in almost every week which I think is great for India as it puts us on the map.

We are struggling a bit with the laws at the moment, most of the places shut by 1 am, it would be great if that changes soon so that it gives a lot of flexibility to the venues and promoters to experiment and curate interesting nights.

How did you first get into the underground electronic music scene and how do you feel it compares to India’s more mainstream music industry?

I was 20 when I first learned about underground music through a friend who is also a DJ and producer. I was born and brought up in a small city and we didn’t have a music scene there. Even today there is no music scene on a regular basis, but once in a while there would be a concert with some famous Bollywood musicians and that’s about it. So I moved to Delhi in 2013 to explore the music scene and also to get a diploma in audio engineering as I thought it will help me with my music. Since then I’ve been exploring and learning, it took a while to establish my artist career but it has been a great journey so far.

In India, at the moment, the underground music community is fairly small. Music is still largely dominated by Bollywood, but I think the independent music scene is growing at a good rate and in a few years we will have a better scene than what we have today.

Are there any other releases you’re currently working on or have in the pipe-line for the rest of the year?

I keep working on music all the time. I always play more of my unreleased stuff. I don’t put out more than 2-3 EP’s in a year, but yes I have decided what the next EP will be which I might release later this year. Apart from that, I will be debuting my live set on March 07, so I’m super happy for that!

Can you give us a couple of records from the past and present that have influenced you as an artist?

There are hundreds of them! 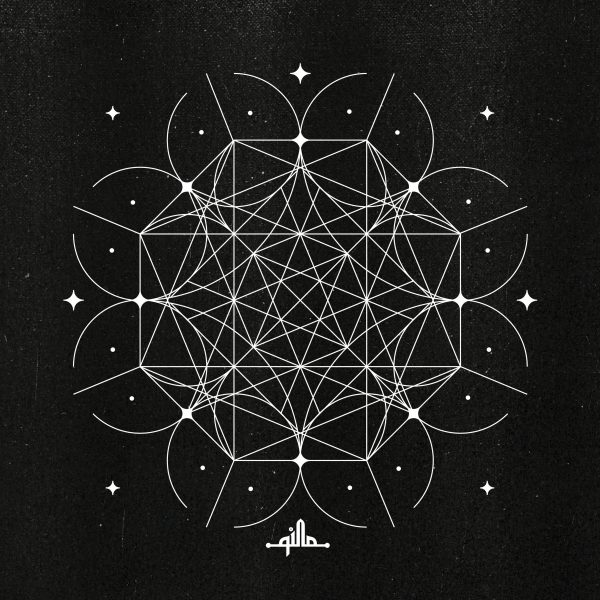 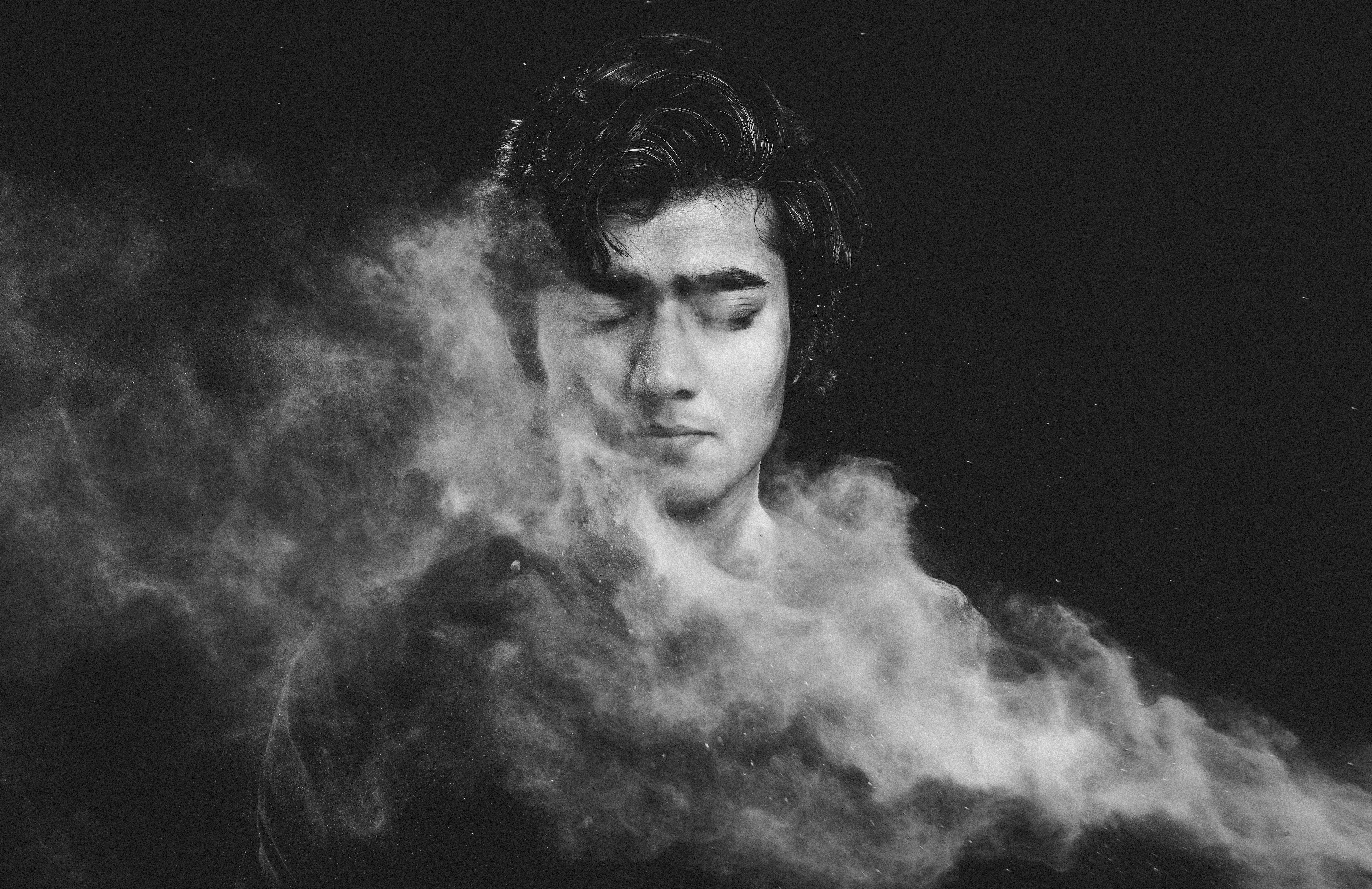