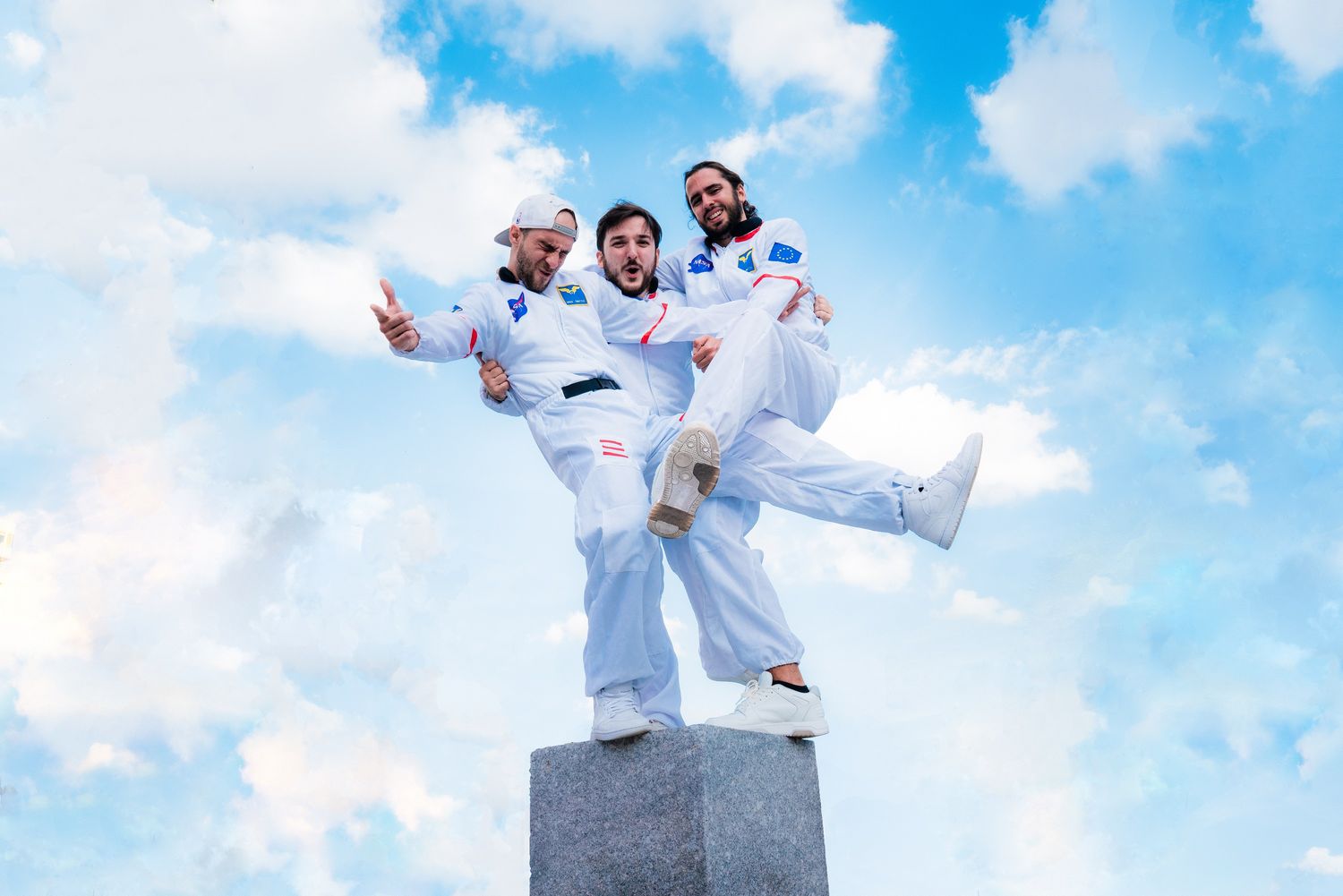 With the release of My Purple Ipod Nano taking centre stage, jamesjamesjames ascent has already been punctuated by support from the likes of Danny Howard, Sarah Story and Pete Tong on BBC Radio 1, Kiss Nights and hailed Billboard’s ‘Dance Artist To Watch’ for 2022. Following the success the producer looks forward to a set at San Francisco’s Portola festival this September on the same lineup as the likes of Flume, Kaytranada, Jamie XX and Charlie XCX with more U.S. dates to be announced.

This time, the glam god recruits electronic trio and remix gurus Oden & Fatzo, who captivate dance floors with their homemade concoction of rhythms, complex grooves, and minimal house and funky techno. The group skyrocketed to acclaim with their take on Men I Trust’s hit Lauren with Lauren (I Can’t Stay Forever) that earned BBC Radio 1 playlisting, signing to Ministry Of Sound and over 15M streams.

Their popularity continues to rise, with Oden & Fatzo bringing their pure and uplifting boogie to their own space-themed BBC Radio 1 Mini Mix, and an energetic Boiler Room performance sporting NASA suits, making them the perfect remixers for jamesjamesjames as they contribute their own devilishly disco and unique energy to My Purple Ipod Nano. In addition to releasing on labels Moscow Rec, Salty Nuts, Locus, Hoarder, and Hedzup, Oden & Fatzo have launched their own label Saké Recs to promote emerging talent.

A delightful choice of remixers, genre bending French house connoisseurs Oden & Fatzo align with jamesjamesjames sonically both in the studio and in front of a crowd. The trio describe the process of creating the remix, “…we wanted to give another meaning to the song…when the pieces of the puzzle came together, we all looked at each other, all caught up in the powerful melancholy of the song, like an anthem of the passing time,” whilst jamesjamesjames describes the remix as a “wavey coke comedown crying in the corner at kickons 6am type beat.” Adding a crisp, modern shine to My Purple Ipod Nano, Oden & Fatzo provide a celestial and dynamic take that warrants hypnotic moments for the dance floor.