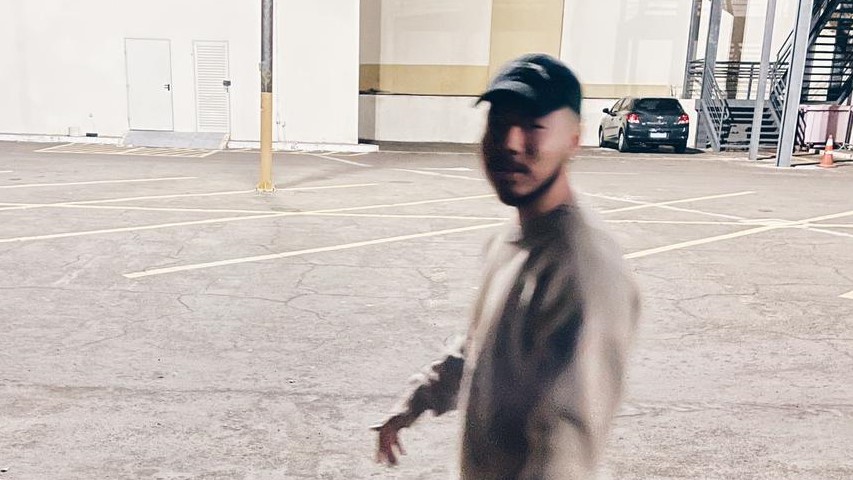 NEW RELEASE — A sensual Deep House with Brazilian signature: check out “Together”, by Lucas Aoki, through Dif Records [MI4L.com]

The track is one of the artist’s first production

Fulfilling the promise of rescuing the nostalgic sounds of Deep House, which was a fever on dancefloors across the country a little less than a decade ago, Dif Records presents its fifth release, in less than three months active on the market. The label from Santa Catarina has added to the catalog artists who are only in the preface of a brilliant story, such as Jame C, the duo Cla$$ & JCult, Roddy Lima, Linkage Music, Samarone and now the São Paulo’s prodigee Lucas Aoki.

The release not only highlights the artist’s debut on the label, but also is one of his first tracks signed as a producer.  After working on many projects as a ghost producer, “Together” has an even more important meaning to Lucas. This is the first, of so many tracks made, that actually represents his sound identity, carrying in its sensual atmosphere the message intoned by him that electronic music doesn’t need to be just on the dancefloor, but can be part of people’s daily lives.