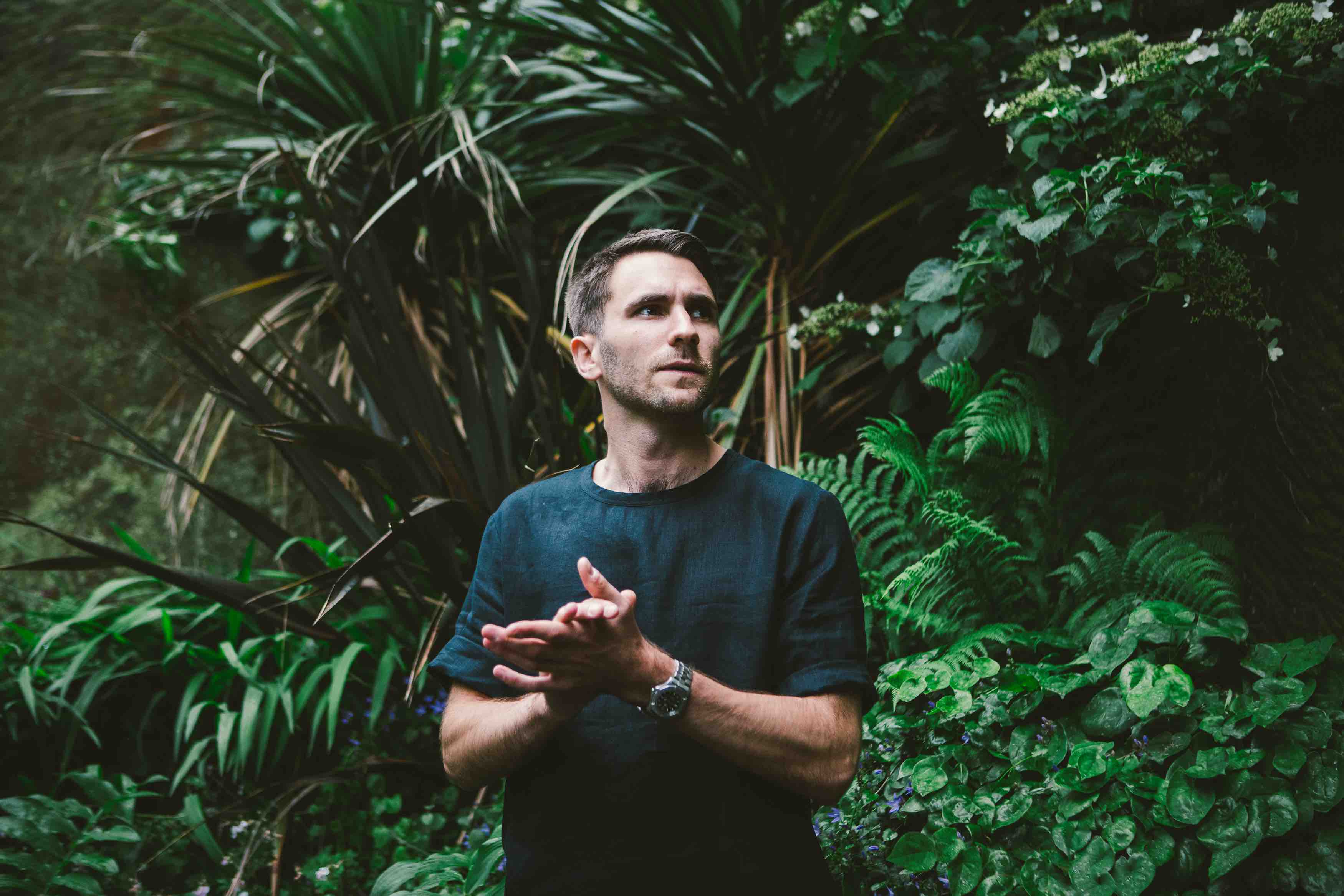 An emerging talent of note within the UK house and techno scene, Liverpool’s James Organ‘s sharp rise has seen the DJ and producer gain key supporters in Steve Lawler and Hot Since 82, whilst releasing material via VIVa Music, Saved and W&O Street Tracks, and playing at the likes of Elrow, Parklife, Creamfields and Circus, where he features as a regular.

Organ’s latest release comes in the form of ‘Faded’, a track that featured as part of the Generation Z V/A on Danny Howard’s Nothing Else Matters imprint – a series launched to highlight key emerging names across house and techno. Following the release, the UK talent has profiled his home city and revealed 10 tracks from his favourite talents that we should know about, featuring the likes of Yousef, Melé, Bontan, and fellow Generation Z artist BluePrint.

Bontan – The First Time  [Hot Creations]
One of my good friends from Liverpool, but also one of my favourite all-time dance records. ’The First Time’ dropped on Jamie Jones’ Hot Creations in 2017 and was doing the rounds globally from DC-10 to Ultra Music Festival. Everybody from Coxy to Jamie to Luciano and more were all playing the record frequently. Fun fact too, the vocal “The First Time” is actually Andy himself.

Yousef – Come Home [Cocoon]
Also one of my close friends in Liverpool. Before I knew Yos, this was the one track of his that really resonated with me. I remember accidentally sitting on a flight next to Yousef on the way to Ibiza after a gig once, I was around 18, had come straight to the airport from going to watch him at Circus the night before, and received a shock when halfway through the flight he asked me if I would listen to a few of his new demos. Obviously a young James Organ was very excited by this, and ‘Come Home’ was the track that he showed me.

David Glass – Everybody’s Fly   [Circus Recordings]
Yet another close friend who I met through Circus is David Glass. Still for me one of the most talented producers in Liverpool, who’s received massive support from King Carl Cox himself, Luciano, Loco Dice amongst many others. Having played the early set at Circus Liverpool for many years, this was a track that was regularly in my playlist.

Lewis Boardman – Work On Me [Play It Down]
Lewis, the longest standing Circus resident, I would say essentially taught me how to DJ (unknowingly). From getting to the club early to catch his set, to eventually watching him from the booth. Lewis was the master of patiently opening up any room, very rarely over 122/123 BPM, he always made sure that the vibe was perfect and ‘Work On Me’ is the perfect track to give you a feel of his sound.

CDC – Get Hyped [Carpe Diem Musica]
Liverpool legends, Davy and Wayne have had some incredible releases over the years. This is the one that I always remember from a video of Richie Hawtin playing the track in what looks like a German Dockyard or something. The crowd literally ‘Gets Hyped’ and this reaction is pretty standard for most CDC tracks

BluePrint  – A Rose Between 2 Thorns [Stressed Records]
Also native to Liverpool, BluePrint has broken though pretty quickly of late, having received heavy support from both Pete and Danny and for good reason. Really loving this track from him and I imagine there will be plenty more to come.

Mele – Scouse Afrika [Edible]
Given the theme of this playlist, I felt it very fitting to include Mele’s ’Scouse Afrika’ which used to go down amazingly at local ‘Abandon Silence’ nights at the Kazimier in Liverpool. Amazing tribal record and still sounds great

S.A.M – Fury’s Laughter (Lauren Lo Sung Remix) [Spinnin Deep]
One DJ in Liverpool who I would praise for having such a distinct style in both her production and her DJ sets is Lauren. Lauren has been doing huge things recently, showcasing her sound all around Europe and more and this is probably my favourite from her catalogue. Again, I’m proud to add her as another staple in the Liverpool electronic scene

Kydus – Boomtang [Circus Recordings]
Finally, one more tune that is almost guaranteed to get any floor moving is Kydus’ ‘Boomtang’. It’s such an infectious bassline that literally ‘booms’ on a big system. I played this a few times at both Reading and Leeds festivals, and the crowd reaction was like no other. There are a few great videos on my Instagram.

James Organ ‘Faded’ is out now as part of Nothing Else Matters’ Generation Z V/A, buy here. 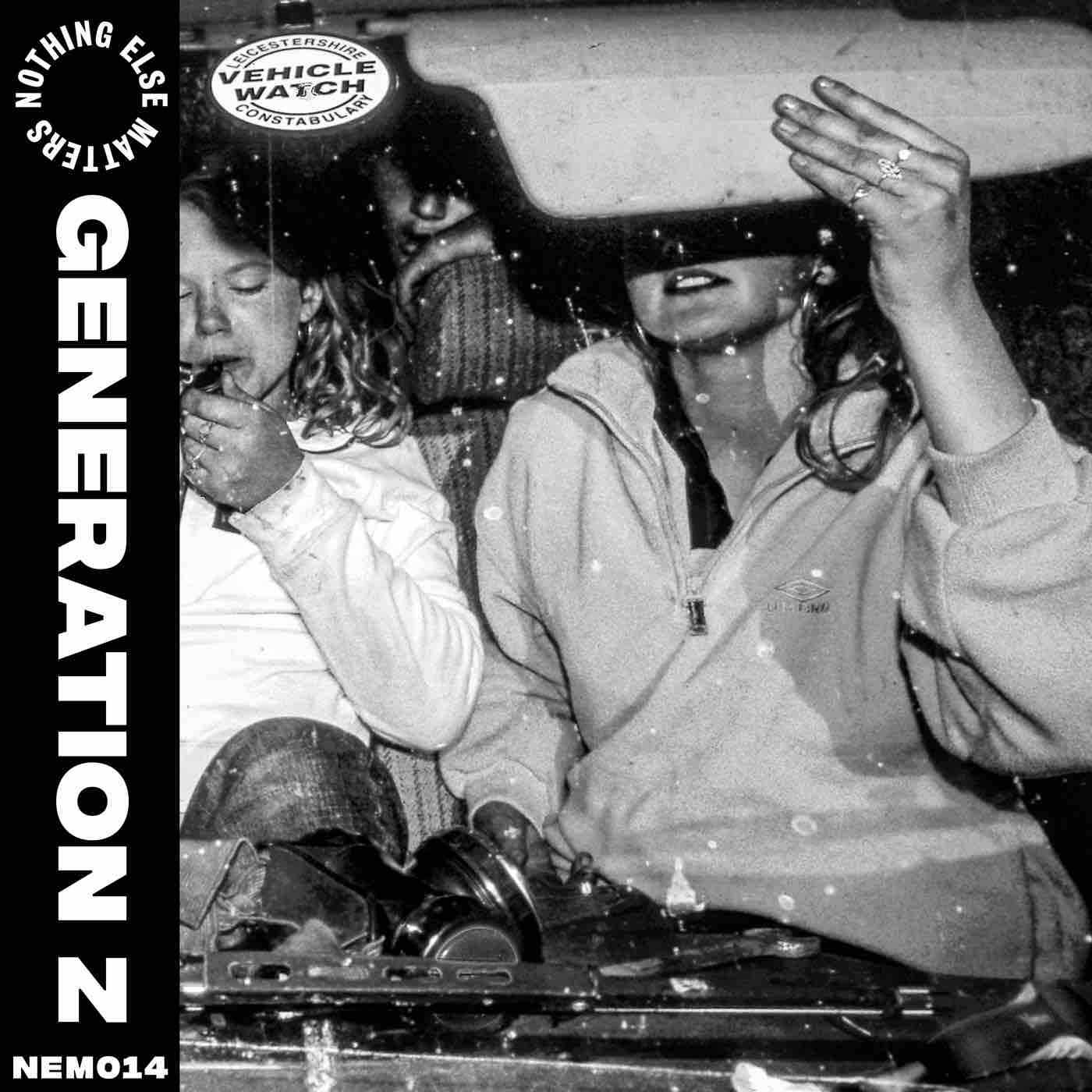