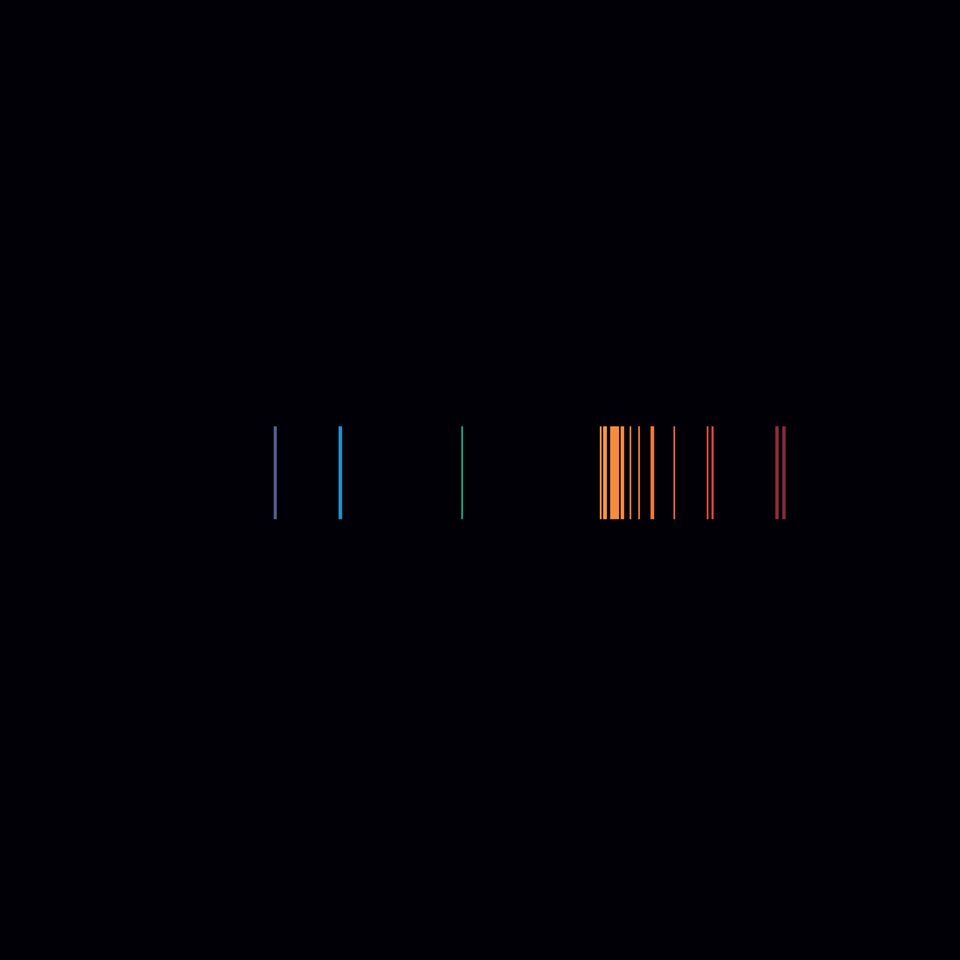 Ralph Lawson has never been one to rest on his laurels and so it proves as his label heads into its own special year with the launch of a new series. It is called Escape Planet Earth and features various artists, preset to vinyl, all chosen by the boss himself.

And what a selection he has made to start with. The Hacker is first up and is a real French electro legend who goes hard with his Positive Negative, a slamming cut with metallic perc and sci-fi synths. 214 is a fellow icon in the scene and he keeps it creepy with his eerie synths and jittery electro grooves. Reedale Rise then comes through with Lux, which rides on a bumpy bassline and shimmering chords that all speak of intergalactic travel. Last of all, Derek Carr who is in a fine run of form continues that with his spaced out and serene The Gap. All in all, this is a superb new series that kicks off in real style.