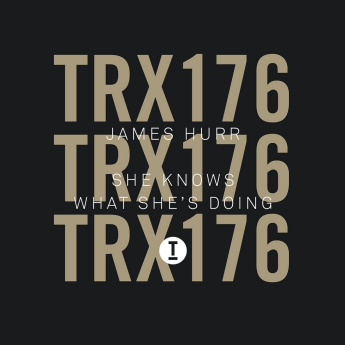 We’ve got a band-new release from James Hurr who makes his way back onto Toolroom’s Trax imprint with another absolute stomping Tech House hit! An established producer and songwriter in his own right, James Hurr has released various records on Trax as Frederick & Kusse and HZZRT, now he returns with a solo release under his own name. His latest release “She Know’s What She’s Doing” is made purely for the clubs, a record that brings the heat and guarantees to get the dance-floor moving and grooving. This is a signature Trax record and one that is itching to be played out, just in time for the clubs to reopen.

The “She Knows What She’s Doing” is out now!