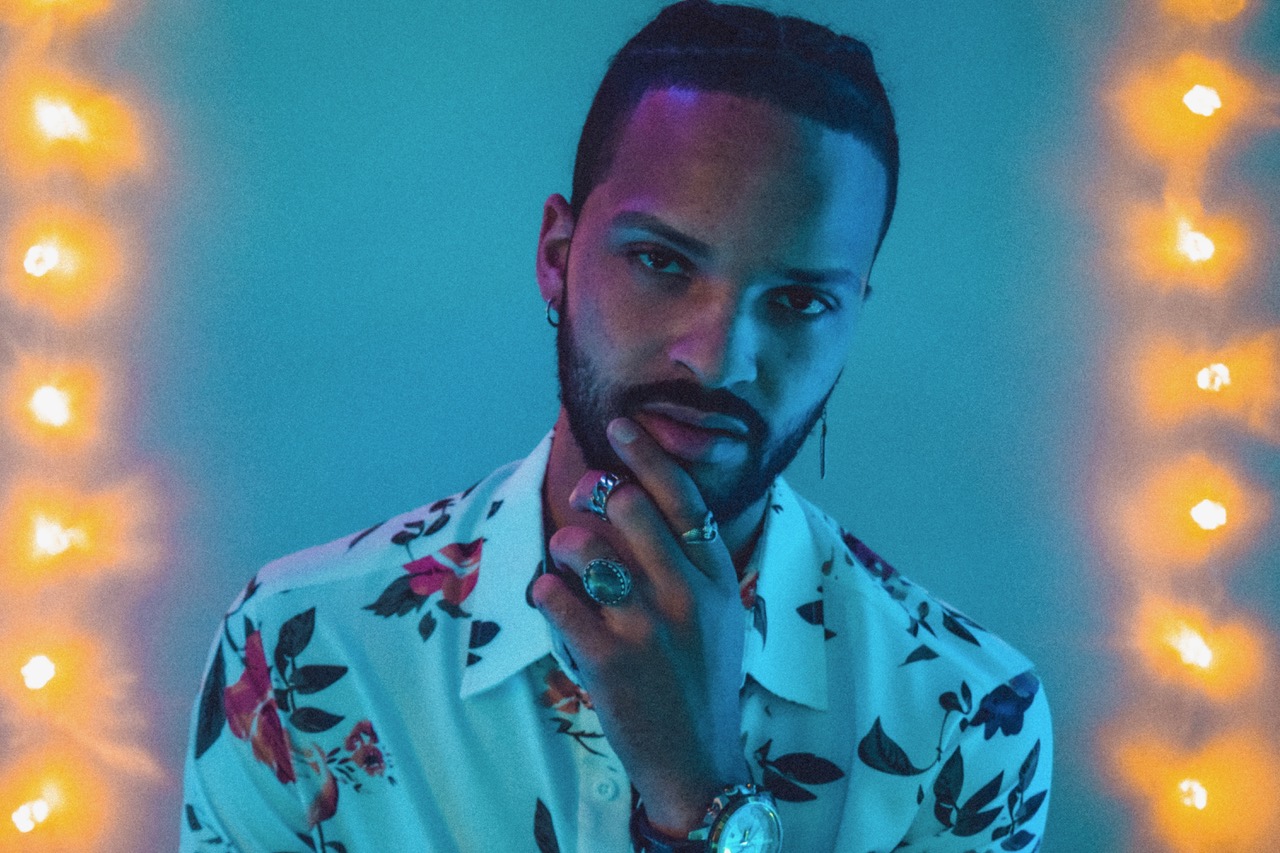 Opening with glistening synths and soft vocals, Jack Marzilla draws the listener into a hypnotic soundscape with trap-infused beats and alluring instrumentation. Building a steady rhythm, this cut is an ode to relationship security and exudes an air of mystery and romantic nostalgia through his hazy and soulful vocals. Showcasing his creative flair through a self-directed and filmed music video, Jack Marzilla presents the perfect visual accompaniment for ‘Booski’, which is also out now.

Garnering over 2 million streams, receiving Hot97 Radio Play and being featured on numerous top rated blogs, Jack Marzilla is back and better than ever. Previously known as MistrAdams, Marzilla is no stranger to the music industry. Starting out as a rapper, he gained recognition from an A&R at Def Jam Records, which sparked a invaluable connection that led him to produce for some of the biggest names in hip hop, including 50 Cent, AceHood, G-Unit, Zoey Dollaz, King Los and many more. Combining his passion for the camera and music, he designed, filmed, directed and edited his video for ‘Booski’ in his apartment in NYC, which marks his debut video project. With plenty of tracks almost ready to be released, 2022 marks a new chapter in this flourishing producer’s career.