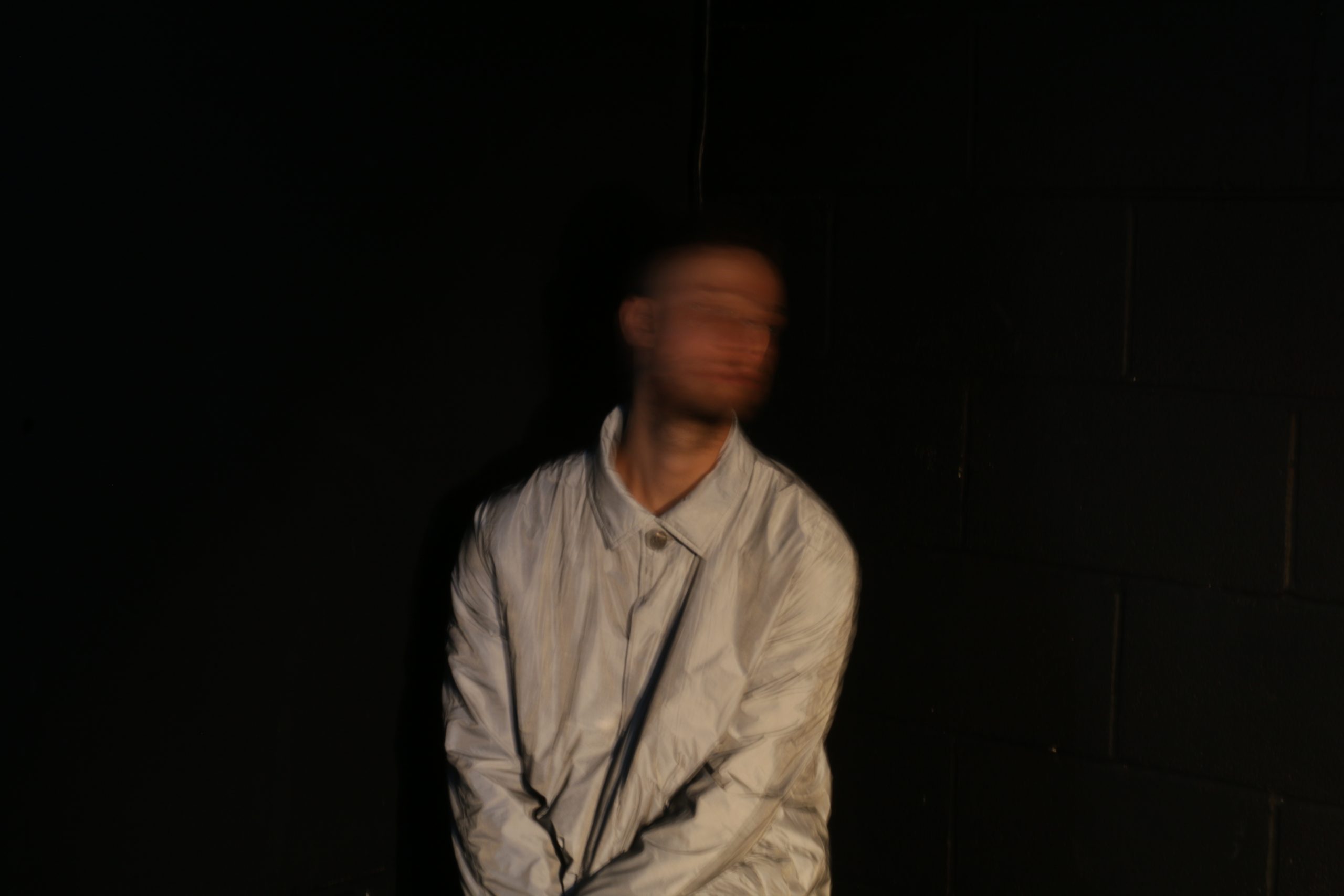 London based electronic producer Leaps, aka Luke Osborne, who has been gaining plaudits for his work as one half of the duo, NULA is starting to emerge within the electronic music scene. Since releasing his debut EP early in 2021 along with producing for the Canadian artist, a l l i e, Leaps has been working toward the next set of releases. ‘We Know’ is the first of the year and we caught up with the main man to find out more about the single and what’s more to come.

Fantastic to speak with you today. You have just dropped your first release of 2022 ‘We Know’, can you tell us a bit about the story behind the track and what you set out to achieve?

Lovely to speak with you too 🙂  It took a while to write ‘We Know’ . I had so many ideas but fundamentally the track came from a place when a friendship was falling apart and we both knew it couldn’t be resolved. I wanted to express this and take you on a journey of this feeling.

We live in a day and age where independent artists can do a lot themselves with hardwork and dedication. You really have full control on everything you do and It just feels right to release through my own label at the moment.

Would you ever look to sign outside artists to the project?

I haven’t yet thought about this but I’d be open to looking into it.

How was the studio set up when making this one? Were there any specific pieces of hardware or plug ins that really stood strong with the sound of the production?

When it comes to hardware and plugins I like to keep my setup quite minimal. I generally use a mix of analogue synths such as the Pro-1, Juno 106, Moog Synth Bass, samples and plugins such as Arturia, Waves and a mix of other software. I found that sampling the harp and world sounds really captures my vibe within the music.

Have you had a chance to test it on the road yet?

I’m currently working on a live set at the moment which I’m really excited to share. I’m definitely looking to do some live shows soon!

Looking ahead for the rest of 2022, what can we expect from you release wise?

I plan to continually release more singles throughout the year and a second EP later on.

Finally, who would be one upcoming artist that you would tip to do big things in 2022?

I’ve heard loads of great artists coming up with a real unique take on electronic music. I would say that I’m loving an artist called Elkka – Really tasteful production and love her sound.

Pick up a copy of Leaps’ latest offering here.