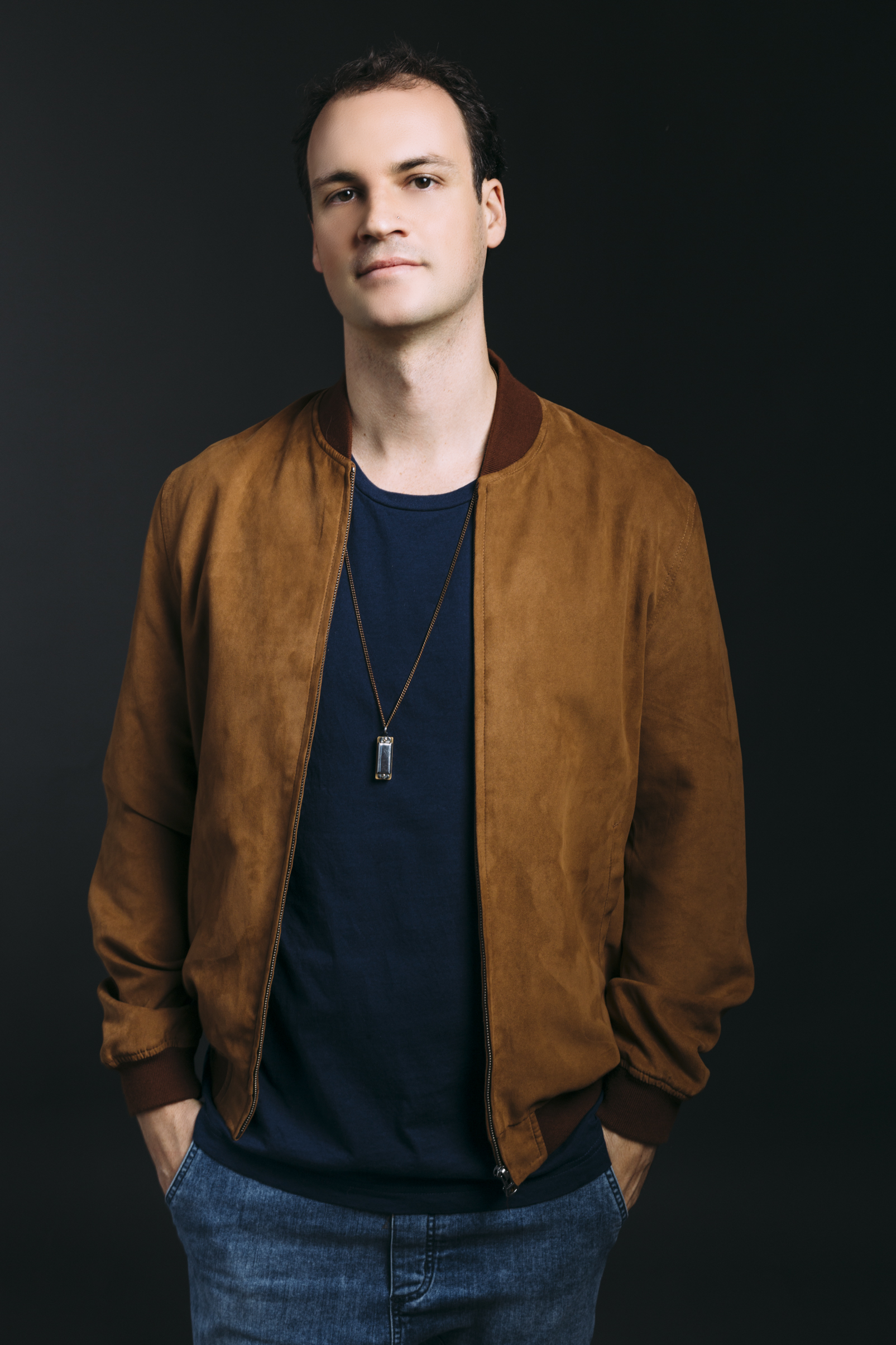 INTERVIEW: We spoke with HUSKY about his single Only One Way and his desert island discs

Husky has bound his DJ abilities with relentless production skills just perfectly over the years, also teaming up with old music mate Yogi on collaborative projects Random Soul and Random Soul Recordings. This year he has released a plethora of tracks within the house music family on the likes of SLK and Motive and a bunch on his own projects on Random Soul and Bobbin’ Head.

We talked to HUSKY about the creative process behind his new single Only One Way, out now on Bobbin’ Head

Hey Husky! Thanks for taking the time to sit down and speak with us today- how’s it going and where are you at this current moment?
My pleasure. Thank you for having me. At the moment I am in the studio here in my house in Sydney.

You’re single Only One Way is due for release on 23 August and is a uplifting track with beautiful harmonized vocals and warm synths. Can you tell us how it came to be and where you got the inspiration?
This one has been a long time coming, and it’s a project I started with Brazen back in 2018. I had a 90’s inspired house track which needed a topline so I sent it over to Brazen to write and track to. We bounced this idea around a few times but the soulful vocals just weren’t sounding right on the track I had anymore. So, I started a new track from scratch around her vocals and focused on making some music that was really getting me going in my sets lately. Soulful records with a bit of dance floor oomph in the drums and bass. Think It worked out…

Your tracks include a lot of soulful vocals so our question is this- if you could have anyone (dead or alive) do vocals for one of your tunes, who would it be?
Very difficult thing to answer tbh, as there are hundreds.. There are always new vocalists that are popping up and breaking new ground. I’d love to work with Izo Fitzroy’s vocals, Anita Baker, Kimberly Davis, Aya, Amma, Aloe Black.. the list goes on!

Do you have any other releases in the pipeline that we can listen out for?
Well, I am actually working on my second album, so that’s some big news.. I don’t really know exactly what I am going to put on it, but I am working on a LOT of material, featuring some old faces and some fresh one’s. I’m very excited to just be putting my head down and cracking on with some music though. I am also working on a new release for Miguel Migs label, Salted Music, and I expect to have that wrapped up in the next 2 months. Along with another single for Vicious recordings here in Australia, and some more releases on my label Bobbin Head Music. Oh, and some new releases with my alias, Random Soul!

When you are booked for a gig, how organized are you with creating playlists for it? Do you like to go in fully prepared or is an element of improvisation and surprise more your style?
I think you’d be foolish to go in completely blind these days. However I don’t generally take many gigs that I don’t know a little about anyway. However I tend to suss out the vibe of the party, venue and time slot I have been booked for and then I’ll chuck about 150 song’s in a folder (depending on my set length) So I have plenty of ‘options’ in case things don’t work out.. Generally though it’s all spontaneous.. and some of the best sets I have ever played have been feeding off the vibe in the room and trying completely new things with brand new records I have never played or stuff I have dug up from my collection.

What countries do you think pull the best crowds for your music (you are allowed to say more than one)?
Hard to say really, they are all good in their own unique way. I have always had a fantastic response from playing intimate gigs in the USA. The people that follow house music are super passionate and it’s very much in the minority compared to commercial clubs playing hip hop and EDM. So I feel like there’s a real passion in the crowd for hearing unknown music. I also find this in Europe. It’s easy to say the Europeans push the boundaries and embrace a broader mix of music too.

Drink of choice…
Not a huge drinker these days. Can’t go past a good margarita in the tropics, Nice cold beer on a hot day, Or a glass of wine (or 2) with dinner 😉