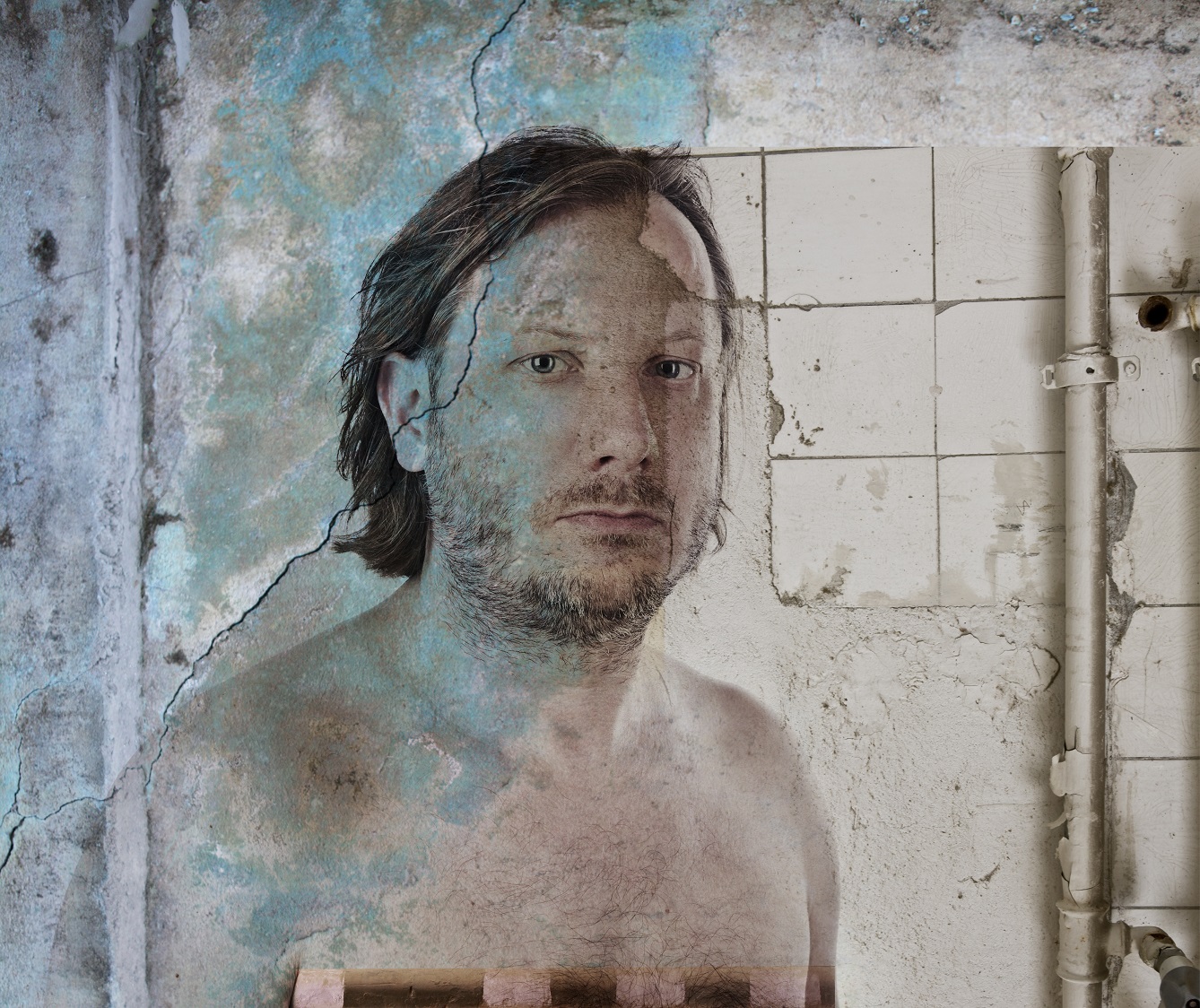 Liam MillerApril 28, 2022
INTERVIEWSMUSIC0 Comments 0
Ronald Christoph is a highly educated musician, prolific music producer, and live Performer with an impressive career spanning nearly three decades. Having worked across a wonderfully diverse spectrum of contemporary music and art projects since the early 90s – Ronald’s impressive discography is an ongoing journey of electronic, disco, house & techno music, and all shades in between.
He has released his music on world-class record labels including Cocoon Recordings, Mixmag, KaterMukke, Exploited, Gigolo Records & many more. As a Live act, Ronald has performed potent shows at some of the best clubs across Europe including Space Club in Ibiza, Tresor, Wilde Renate & Suicide Circus (Residency) in Berlin, Sala Be Cool in Madrid & Jubilee in Italy. So let’s hear what this jack-of-all-trades has to say and what he’s planning for the near future.

Thanks for taking the time to talk. Where are you right now and how are you spending your day?

This morning was a bit stressful. I cycled 20 kilometres all over the city. Only 5 minutes to take a shower. Then I had a studio session with DJ Coco Berlin from the Berlin Betriebsfeier Crew. That’s the daily creative chaos. Oh, and the studio dishwasher is broken and I still have to connect the new one. Maybe the sounds of the new one will give me some fresh ideas.

How is the mood in Berlin, are clubs and parties running as normal?

Slowly, the usual life is returning. The current virus is not that aggressive anymore and the city administration has decided that recovered and vaccinated people are allowed to go to the clubs in Berlin again, but you have to get tested additionally if you want to go on the dance floor.

Is there a particular spot outside the nightlife that you frequent, and that we should visit if we get to your town?

Right now it’s still very limited. But when normal life comes back, the Berlin Philharmonic’s lunch concerts are a permanent fixture in the hustle and bustle of everyday life. Every Wednesday from September to June they offer chamber music of the highest quality at 1 pm in the foyer of the Philharmonie with free admission.

How long have you been making music? what are the highlights of your journey?

I started making music in bands and projects when I was a teenager. And actually every studio session, every gig, every release and also this interview is a great and thankful experience for me. I consider it a gift that i can work on music every day.

There was many funny episodes, I remember when I was setting up my technical equipment on a big stage with my back to the empty 1000-person arena. I was concentrating on the wiring. When I turned around, I almost collapsed. The whole hall was full of people, they had streamed into the hall without making a sound and were standing close together staring at me. It was almost like a dream.

What would you say has been your most notable release over the years?

Underground Limbo. That was really a brand new sound and it was imitated a lot. That track caused very crazy emotions.

If you would have turned the music off during the party, people probably wouldn’t have realised for a few seconds, because everyone would have started talking like sparrows on the dance floor, but they would have kept dancing intensely.

What material are you working on right now? What should we expect next from you?

The next two releases are from a project with the recently deceased house legend Elbee Bad, the very talented young Berlin house DJ Philipp Frueh and me.

It’s New York House, of course, inspired by Elbee Bad’s extremely cool vocals. There will also be harder techno again, produced together with Steve Cole, a firm and long-standing member of the Swiss DJ scene. And there are also some own upcoming tracks planned for the summer.

When you’re not making music, what do you do to relax?

Answer: I try to move a lot and do sports. I don’t like TV series. But I like to cook when my girlfriend lets me. If not, I at least get to clean the kitchen. My absolute favourite activity! Haha! On top of that, I meditate to clear my head. Yes, maybe it sounds a bit boring, but after all, I have already turned my hobby into a profession.