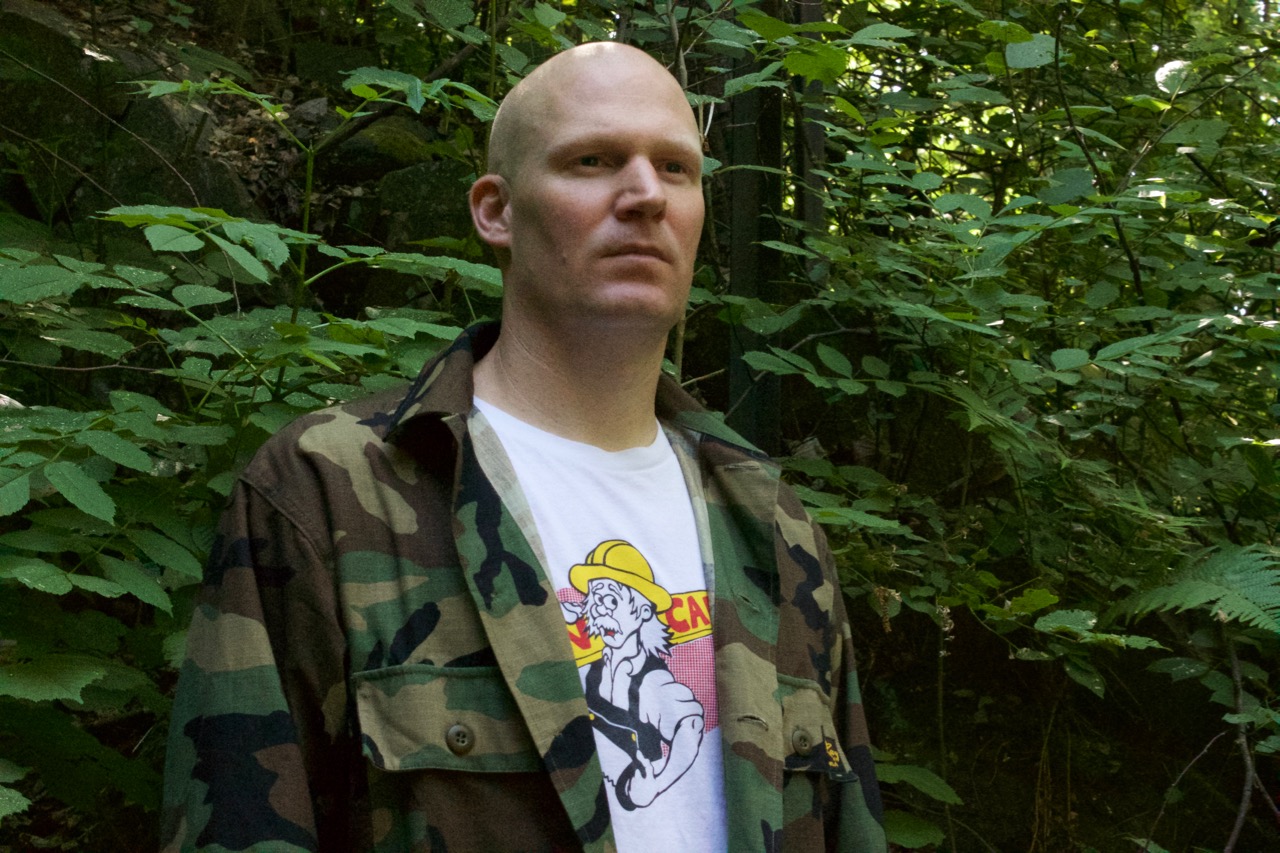 Interview – Øyvind Morken opens up about his new EP as he explores Italo, electro and new wave flavours

Oslo mainstay Øyvind Morken is known for his diverse productions on labels like Prins Thomas’s Full Pupp, Gravity Graffiti and his own Moonlighting. We caught up with him to discuss his upcoming release on Snick Snack Music, his Jaeger residency and more.

Hey Øyvind thanks for taking the time to chat with us today at Music is 4 Lovers! How is everything up in Norway?

Thanks for having me. It’s a pretty good place to live. Though it’s very expensive, so making a living from art or music is very difficult here at the moment. And it’s about to get more difficult with the economy recession that is coming.

You’ve been at the heart of the Oslo electronic scene for the last decade establishing yourself as a DJ and producer of diverse and rich sounds. Where does your inspiration come from and what does your writing and production process look like?

Most of the inspiration comes from an unhealthy obsession with records and music. I also love films, and get very inspired by that. But also just average things in life like living in a city like Oslo where you have city life and nature so close. I have been a professional DJ for over 20 years, and I guess after some years of buying and playing records, you want to try and make some yourself. Regarding studio time, I always work in periods. Never work much in the studio when it’s summer. But spend loads of time there in the autumn, winter and spring. I can not read or write music, so composition is usually made in a very playful way. Jamming and recording, then later arrange and overdub, then mix it down. I learn by doing, and find that is how it works for me.

Your upcoming release ‘Giorgio More-Hoarder’ is stellar as always and an obvious nod to the man himself through the witty title and Moroder-esque influences. Can you tell us about the idea for the release.

I moved in to a a new studio around easter, and basically made four tracks there very fast as I was very inspired after listening to loads of old Italo and electro records. From the 80ies like Moroder etc, but also from the late 90ies. Some of the stuff that would later be branded as electroclash I guess. I’m thinking more of the early stuff from Legowelt, I-F and the dutch crew, some of the early DJ Hell stuff and some Detroit records also.

The new EP sees you land on Oslo label Snick Snack for the first time. Tell us about your relationship with the label and what makes it a good home for this release.

I actually did an album with a friend under the Wild Flowers name that Snick Snack released earlier this year. So from that experience I found them really easy to work with, and very professional. I have also known them for years, and we get along on a personal level.

You’ve had a string of solo releases on some great labels like Full Pupp, Gravity Graffiti as well as on your own Moonlighting. How does the music you put out on your own label differ from others?

The Moonlighting records is more like a experimental side gig (hence the name), the first record was a 7 inch that was made to sound, feel and look like obscure library music that you can dig up in old used record stores. the second was a weird house record, and the third was an anonymous dance 12 inch with no artist or label credited on the record, just track titles.

We hear you have a second EP in the works. What can we expect from this one?

All the four tracks where made at the same time, so more of the same but different. It will be interesting to see if people like the releases. It would be great if they did, but then again I won’t loose any sleep if they don’t. Ill just keep on making music as long as I enjoy the process.

For the last 10 years you’ve held a weekly residency at Jaeger in Oslo. What is so special about this venue to you?

It’s great club when it comes to the DJ booths, sound and staff. I was invited to Dj at the opening weekend in January 2011, and have been a resident since. Playing almost on a weekly basis all that time. I have cut down a bit now, so I am there maybe twice a month. Some times three times. But some options to play some other great clubs in Oslo like Blå and The Villa has come, so I am enjoying that as well now. If you take a look at how this culture started, it was with resident DJs. I still think the best you can do as a DJ is to have a residency. Even though the traveling superstar is much more profitable money wise, they hardly really push boundaries musically when they show up for their two hour slot.

We’ve heard some stories of your early DJing days – what’s the craziest thing you’ve done or seen from behind the decks?

Well you don’t really see much crazy stuff anymore, as the focus has been taken away from the dance floor being the performer where anyone can participate, to where we are now where everyone is standing and looking at the DJ. But I played down in Berghain’s basement Lab.Oratory some years back, and that was totally mad. Like a madmax movie, but the violence was exchanged with naughty sex, drugs and dancing. No one watching the DJ, as you play from a floor above the dance floor out of sight. I loved it. Edgar Froese’s Pizarro And Atahuallpa has never sound so good before as it did at 7:30 in the morning to a full dance floor there. 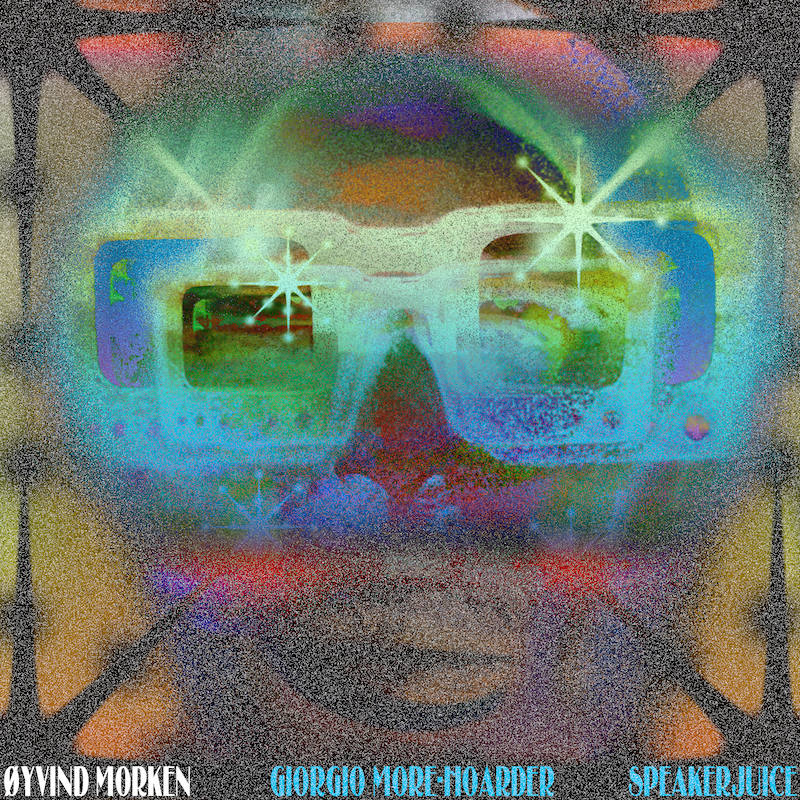