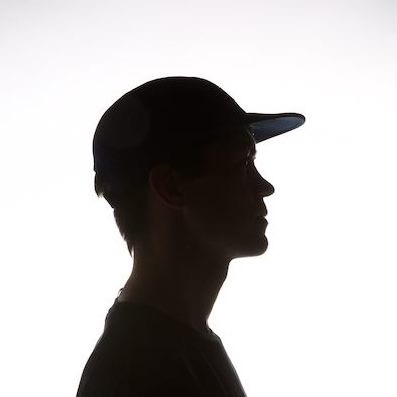 ContirbutorMay 8, 2020
FEATURESINTERVIEWS0 Comments 0
With his latest release set to drop this month on Scatcity Records, Dominik Marz had a quick chat with us about what went into the Windpulver EP.
Hi Dominik, great to have the chance to speak with you today. So, where in the world have you been isolating in this crazy time?
I spent my time in my hometown Augsburg, Germany.  I spent it with my family and tried to be creative as possible.
You have your new release Windpulver dropping this month on Scatcity, how did you come about releasing this EP on the label?
Aziz (label manager of Scatcity) contacted me some time ago asking for demo tracks (around the time when my second EP on Belters was released). First I didn’t know which tracks I could send him because my music is a little bit different from the previous releases.  After sending the demos and chatting with Aziz it felt familiar and I knew I found a good home for my music.
With an EP like this did you set out to make a specific selection of three tracks for the collection, or are they pulled out from a selection of different songs
When I first sent them to Aziz they were rough demo tracks. I just wanted to know his opinion about them. I just picked three tracks I was working on and sent one after another. I really liked the diversity of the tracks and I thought they could be a good combination of tracks.
What was the studio set up like for this release? Was there one synth or plug in that was dominant throughout the whole process?
There was no special synth or plugin. I still believe that it’s not the machine that makes a good track. It’s the idea.
Did you manage to get a chance to test them on the road before the world was hit with covid-19?
No, I couldn’t test them on the road unfortunately.
Which track picked up the best response?
The response on ‘Verena’ & ‘Windpulver’ is quite huge.
Looking ahead to the future, is there one club or festival you’re most looking forward to playing at?
I just joined a new booking agency when all this happened to the world. A lot of promising gigs were cancelled. At the moment I really can’t tell where or when I will play my first gigs, so I’m looking forward to every gig with real people.
What song will you be playing as your opening track when you get behind the decks?
I just finished a new remix together with my buddy David Kochs. It’s a special one for us as it was the first music we produced after this hard lockdown and not meeting each other for weeks. Maybe it could bet this one… depends on the party, I guess.
What else can we expect to hear from you release wise this year?
There’s a lot of stuff coming up after the ‘Windpulver’ EP. Some remixes (e.g. one for Wraetlic aka Alex Smoke and another one for a new project of Schleppgeist). Two other EPs will be released over the next two or three months… and there will be some more music from David and myself.
Pick up a copy of ‘Windpulver’ here.