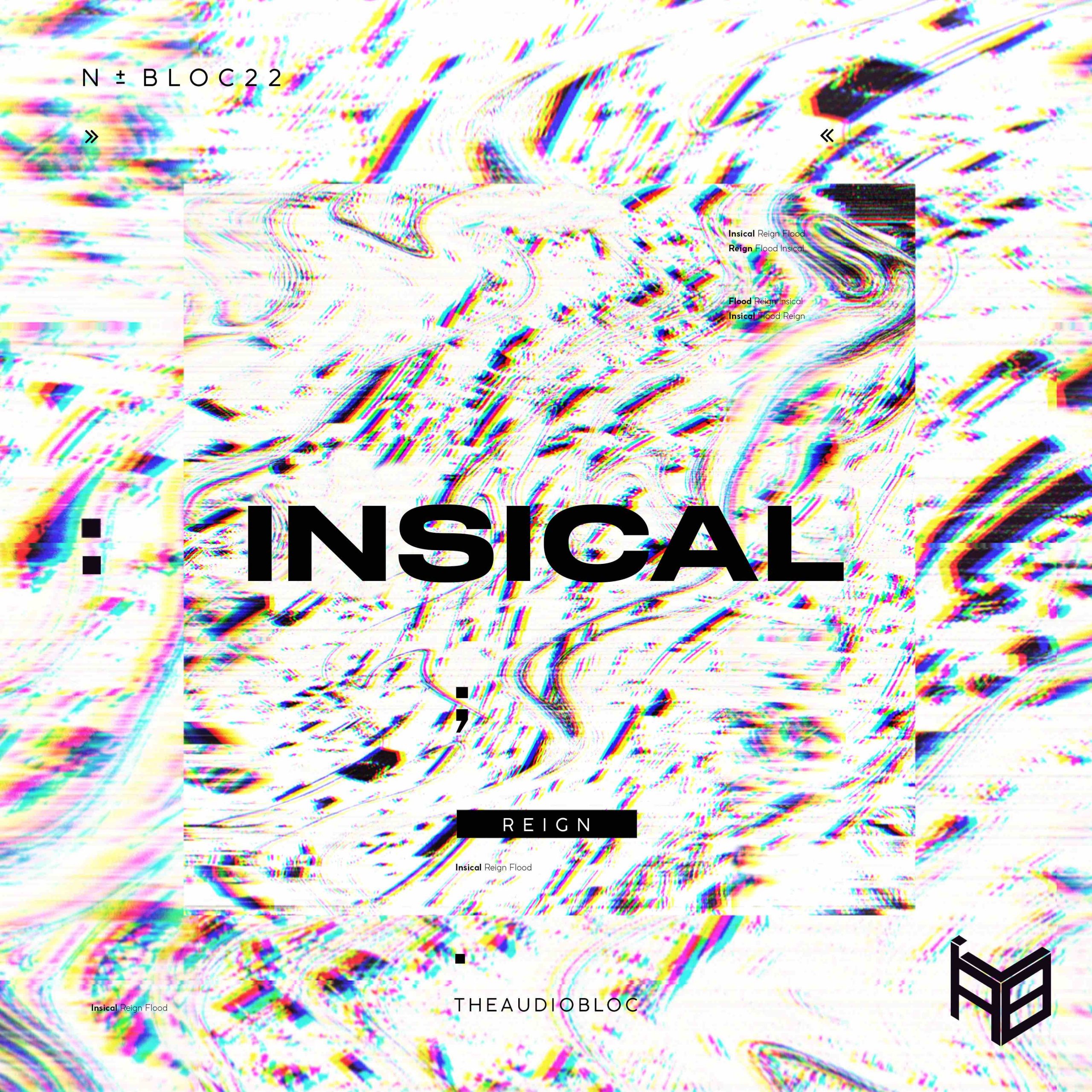 The 23rd release on The AudioBloc label welcomes back Insical for his debut EP on the label this August.

Insical has a mysterious background, coming from the distant outdoor raves of Portugal, where he grew up until he was 19 years old. And from the basements and clubs of London, where he spent 6 years studying, perfecting his craft and absorbing all the electronic music culture he could. Recently, he’s moved to California to pursue a once in a lifetime opportunity, working as a full-time composer and engineer, which includes collaborating with the legendary band, Rabbit In The Moon and working for Insomniac Events in their media department. The LA-based artist appeared at the Bloc in January with his outstanding remix of Andre Keller’s ‘Fire & Flames’ and now drops his ‘Reign’ EP on UK label The AudioBloc.

‘Reign’ sees Insical explore hypnotic elements, tunnelling rhythms that fuse with modular signals and a haunting church choir at its break. The EP’s second selection comes in the form of ‘Flood’, which balances subtle progression of more raw signals and bleeps along with a timely drop seals its brilliance.

The first remix of Reign comes courtesy of Rowka from Manchester, having notable releases on Taro and User Experience. Rowka dials up the raw energy with his take, saturating and roughing up the components of the original to significant effect. An essential of T78’s imprint, Autekone is the man from Liverpool, Jason Cluff. Already building an impeccable roster of material early on in his career, Jason administers a melodic interpretation to the proceedings for his vision of ‘Reign’. Finally, newcomers from Liverpool, with releases on IDentity and Egothermia, are the boys known as ARCTEK. Increased intensity, tempo and stripped back rawness are on offer for their reworking of Flood, rounding out the EP perfectly. 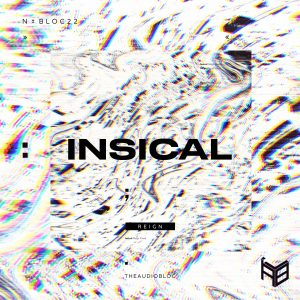