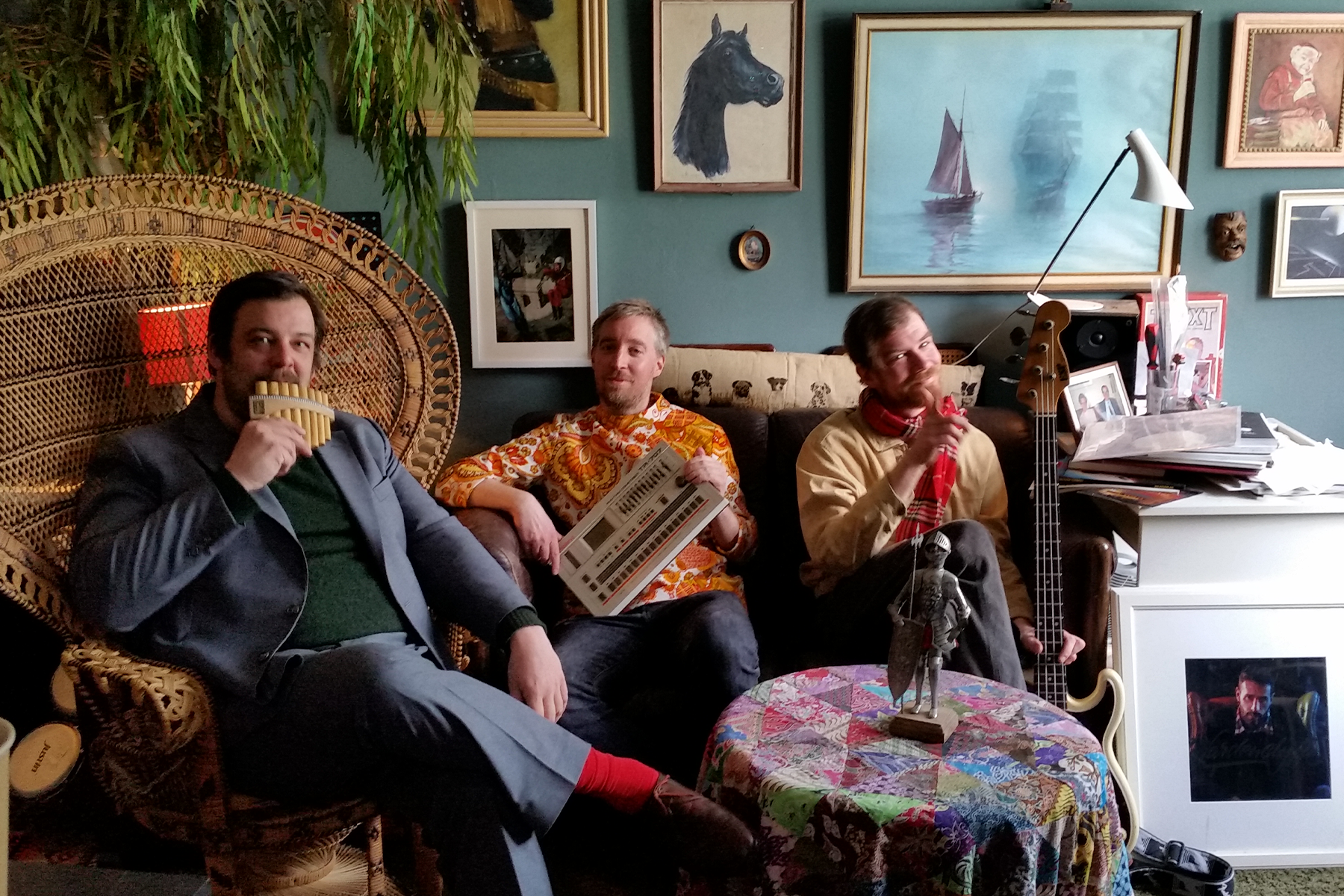 In The Studio With Session Victim: 5 Essential Pieces Of Gear [MI4L.com]

Hauke Freer and Matthias Reiling AKA Session Victim have an unparalleled energy and passion that translates into their renowned live performances and vinyl-only DJ sets.

Their success is workable proof that if you’re making music from a foundation of true passion and friendship, you can go against the grain, stick to your principles and still win out.

Session Victim and Erobique join forces once again for a beautiful cover version of Mark- Almond’s “The City”, starring Jamie Lloyd’s enticing vocals and featuring Linnart Ebel’s subtle rhythm guitar. Ever since Hauke Freer stumbled over Mark- Almond’s final studio album Other People’s Rooms at Montreal record store Death Of Vinyl a few years ago, the pair would regularily finish DJ nights with this 1978 recording of their hit single “The City” – and since then, the idea of recording their own rendition had been tossed around frequently. Carsten “Erobique” Meyer was not the first but really the duo’s only choice to see this through and well, just listen to the impeccable Rhodes/Clavinet combination he came up with.

However, it is Sydney’s Jamie Lloyd who steals the show and takes the song into his realm, putting his very own stamp and character on this certified classic. Long time collaborator Linnart Ebel complete’s the band with his ever subtle rhythm guitar. The two, three, four, five man house, not house band branches out for all the right reasons and this is the result.

Ahead of their stellar new release, we got a chance to sync up with these fantastic producers, and catch a glimpse into the studio space where they make their magic! 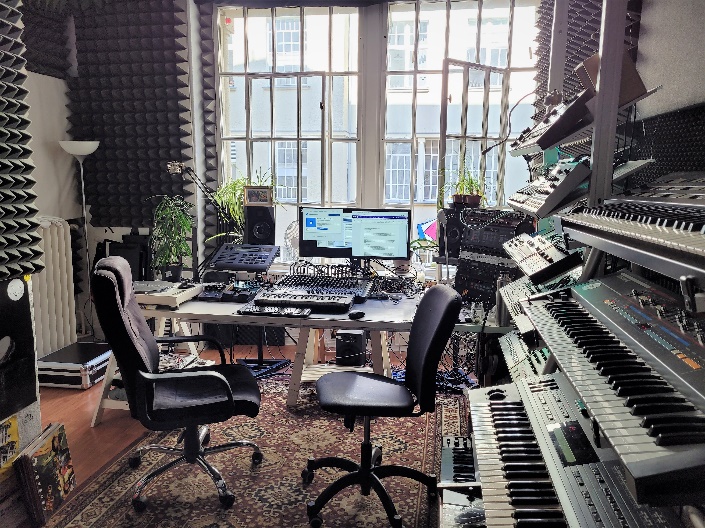 H: Still our most important tool, no most important instrument. Sampling is most of the times our starting point. Actually, making music starts with digging in the records shops. Nowadays people spend lots of effort on adding noise, texture, and character to their sounds, we just sample. 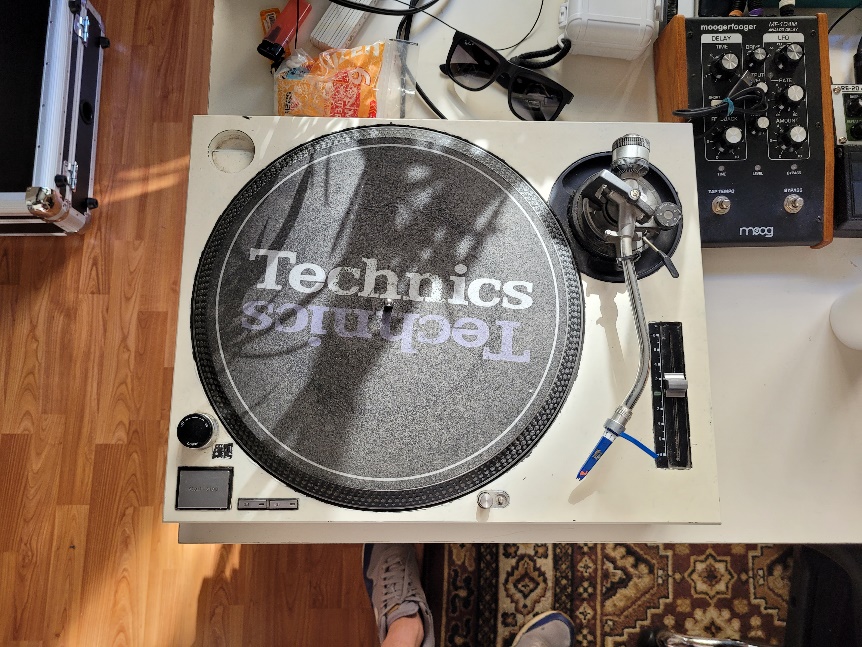 H: Combine that with the crunchy sound of the S612 to make killer pads. This sampler just sounds so good. All of the few functions have a dedicated knob or slider. Even upgraded one with a usb floppy emulator, so we can actually save a sound which we have not done until recently. Got 4 of these 🙂 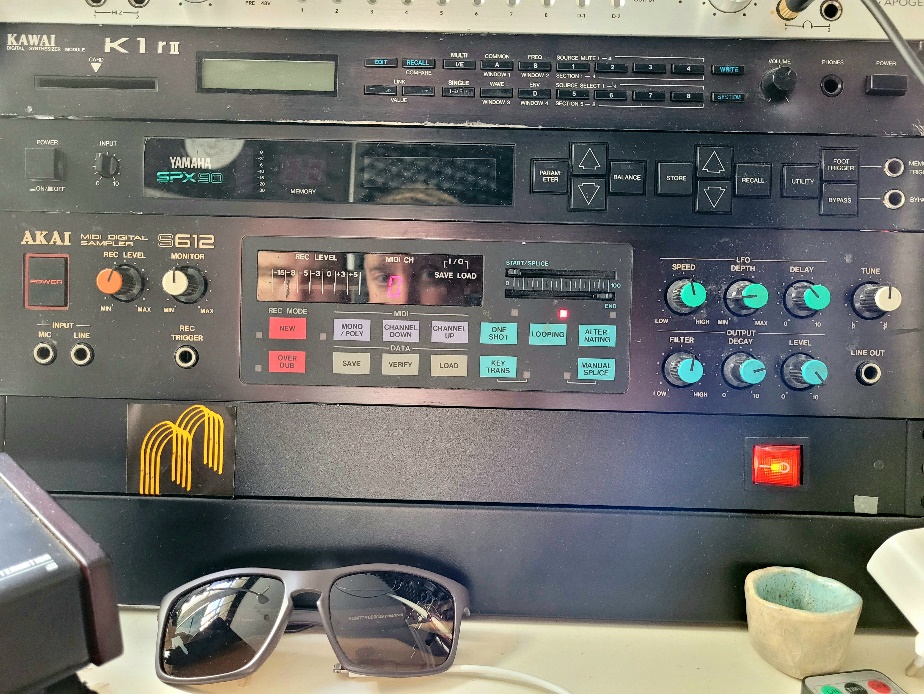 M: My friends got me one of these for my last birthday, and what can I say? Absolutely marvellous! I’m reading online that people complain about these being not the real deal, lacking the mojo and all that – I guess they’re just not hyped because they did not spend a ton of money. Thank you Behringer for making Synthesizers less of a rich kid hobby. 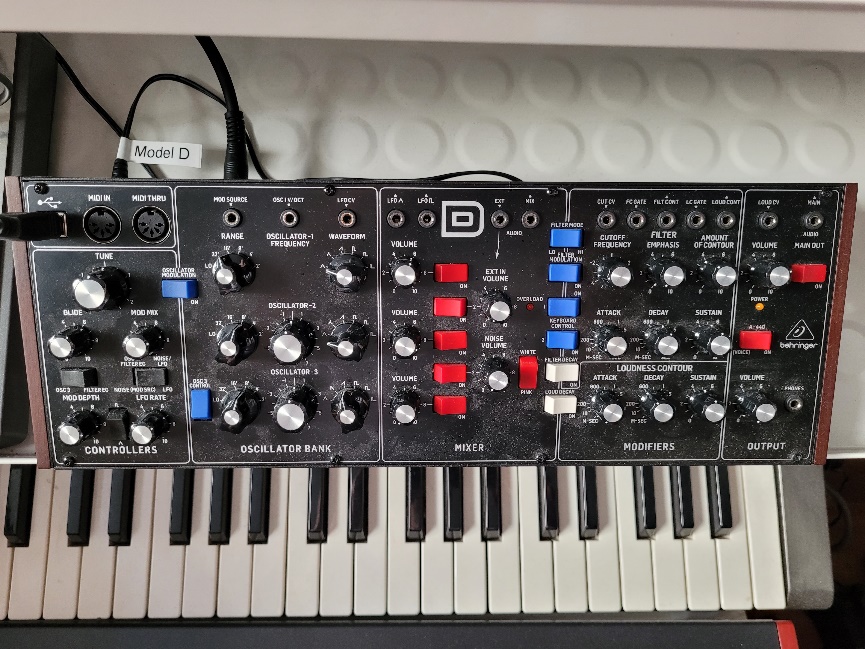 M: We both always hated the DX7 – and we still do, because we are just not bright enough to program the damn keyboard properly. This DX200 is something completely different now, although apparently it isn’t… However, this little grey box has made us FM synth fans within a few weeks and if you never tried one, we highly recommend that you do! 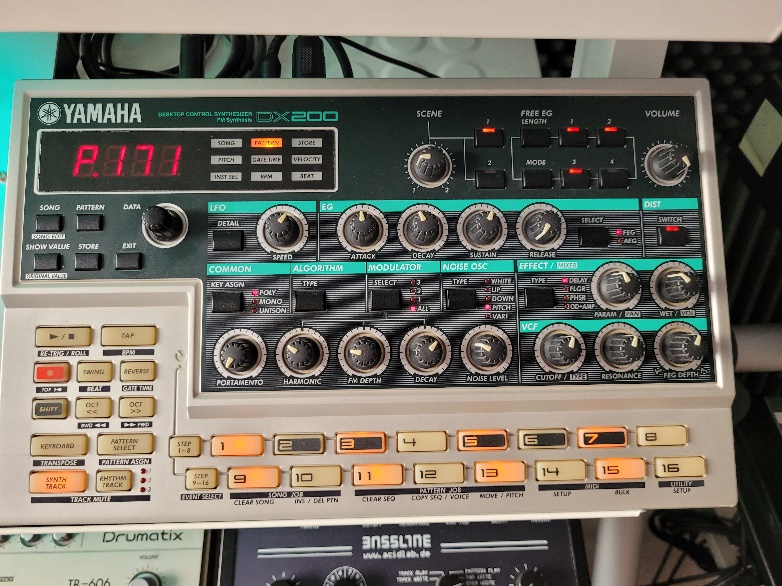 M: To be honest I think it is one of the ugliest synth designs of the last 10 years – Hauke does not though. And although our opinions on the Minilogue’s looks aren’t the same, we both agree on it’s formidable sound and it’s quick and easy workflow. If you are looking for a great polysynth without busting the bank, give this one a test drive. 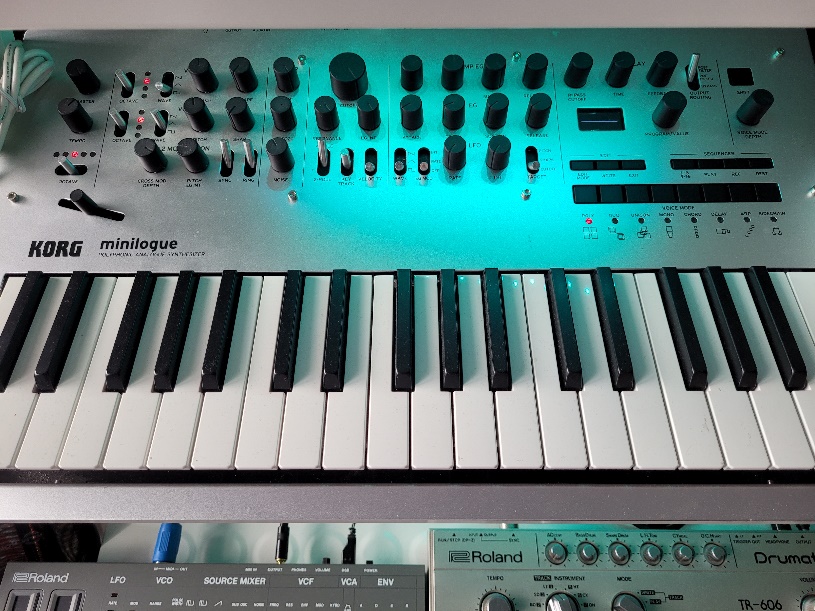