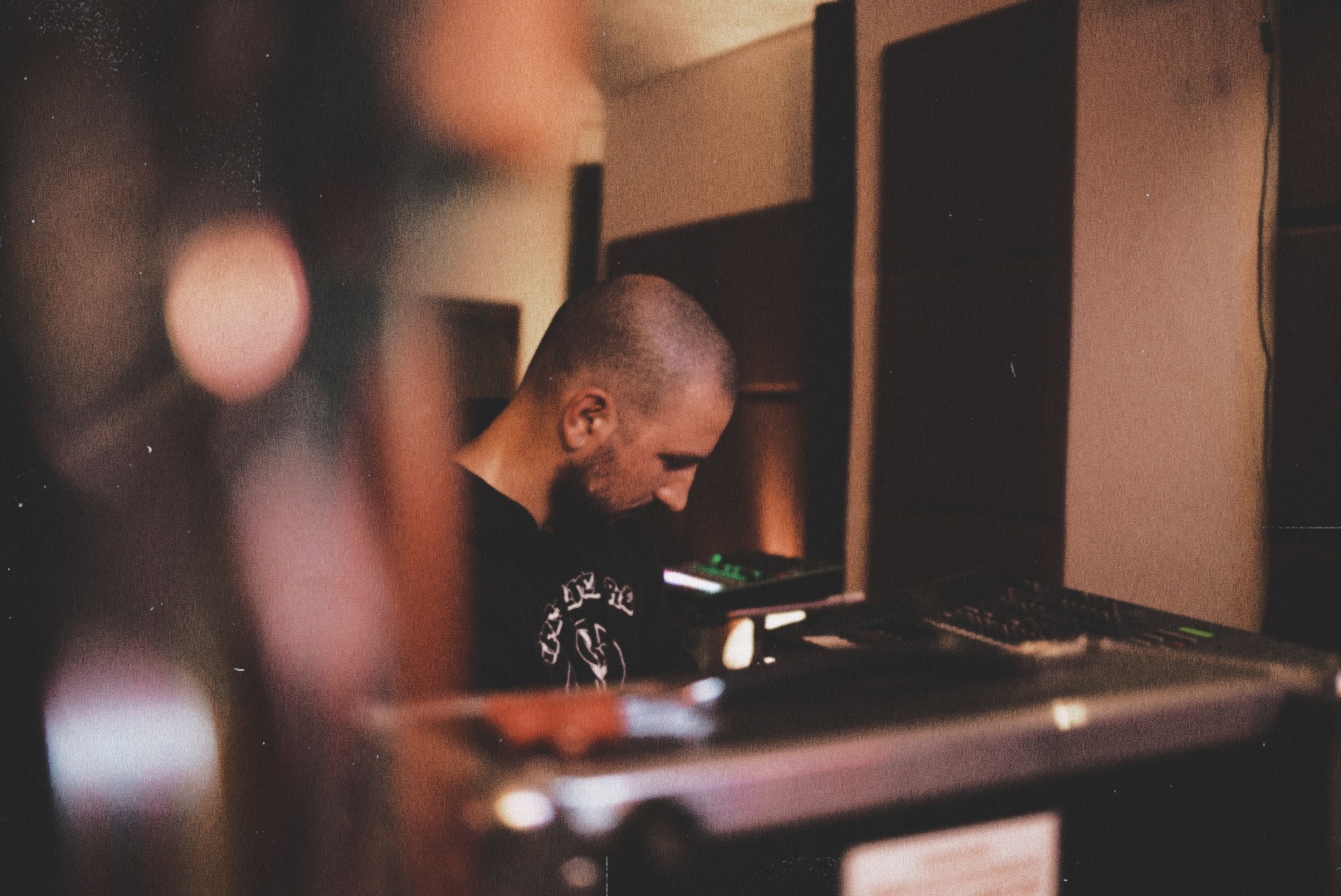 In The Studio With Melchior Sultana: 5 Essential Pieces Of Gear [MI4L.com]

A Life dedicated to music. Beautifully talented Melchior Sultana, Born in Malta, Is a composer and multi-instrumentalist. Growing up in an atmosphere of rich traditions, culture, and arts in the middle of the Mediterranean can deeply sculpt a spirit. Melchior Sultana represents music as an art with no boundaries.

Everything started by understanding the various forms of sound. This interest in “sounds” gradually led to experience, study, knowledge and to an ongoing evolution of an artist. His experiences and knowledge throughout his musical career led to the belief that music is a form of art that needs to remain pure. this means that music and art in general should reflect one’s true inner voice and artistic execution and not be infected by non-artistic entities. This philosophy was carried out and is being practiced through out his music.

As a multi-instrumentalist playing Guitar, Piano and Bass, Melchior Sultana is involved in various projects from classical to contemporary to Live band and electronic music productions. Melchior Sultana performed live at some of the most prestigious places from Cafe Del Mar in Malta to Panorama Bar, Berghain, IPSE in Berlin, Tresor, and Rex Club Paris. Previous works show the wide musical vocabulary of this artist and his open-minded approach to music. 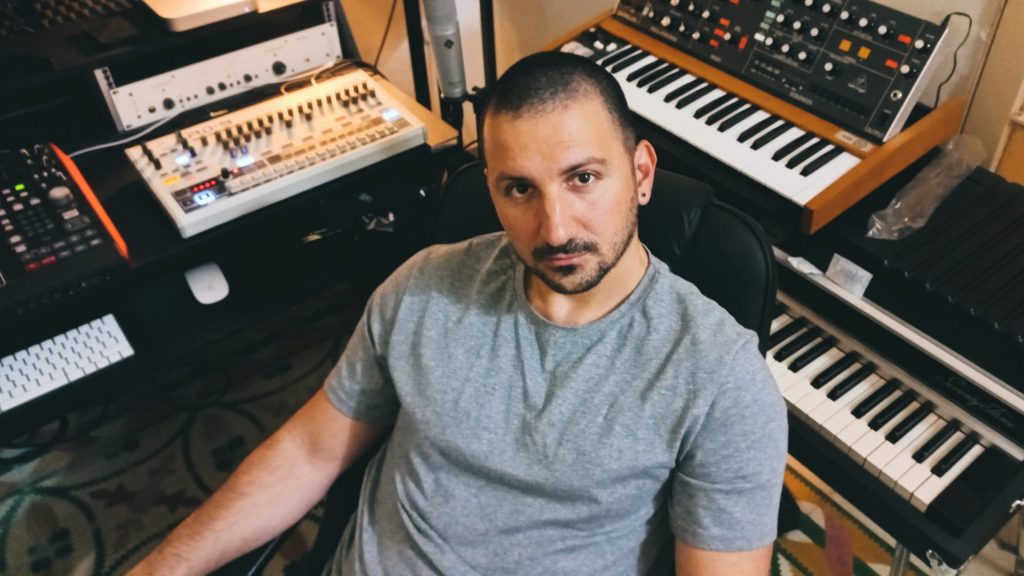 The MPC has always been present in my setups from studio to Live, At this point i almost feel like there would be something missing without it, The workflow is super straightforward and simple and it feels like an actual instrument, Most of the times this is where everything starts, From building a groove from scratch or record in a progression or melody, A true extension of the soul 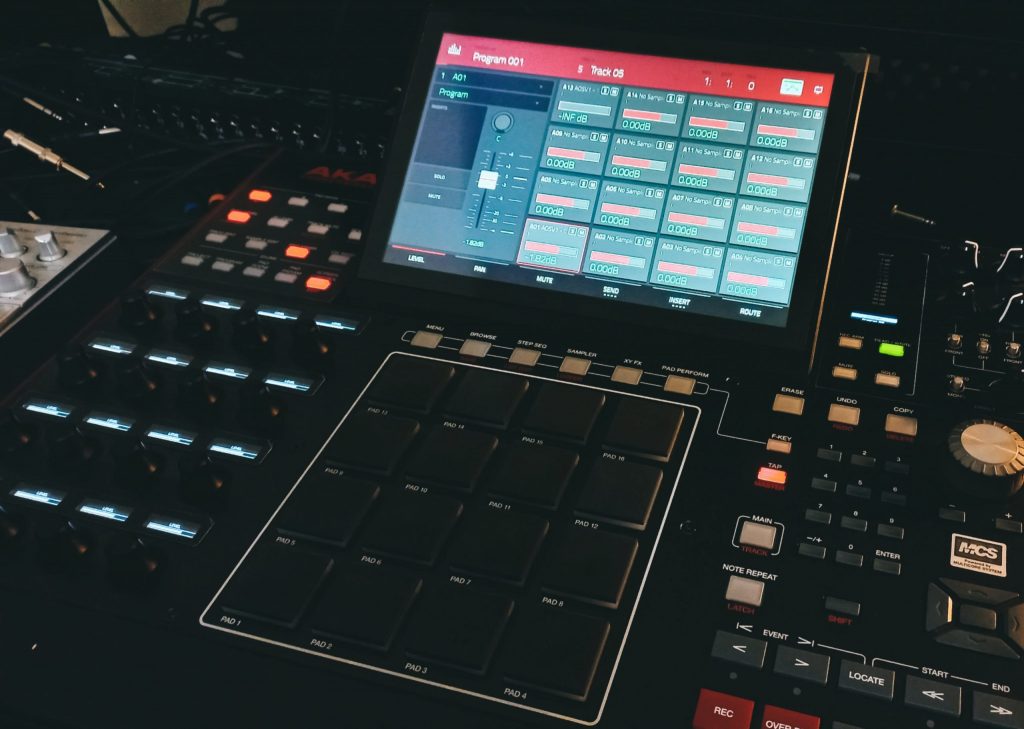 From the very first moment I heard a Rhodes I fell in love with sound and the vibe, This is probably the true instrument I could never do without and is one of the reasons i love House music, I remember as a kid listening to mixes by Owen Jay where at the time he was playing alot of jazzy house records and I would just stand there listening to the amazing sound of the Rhodes 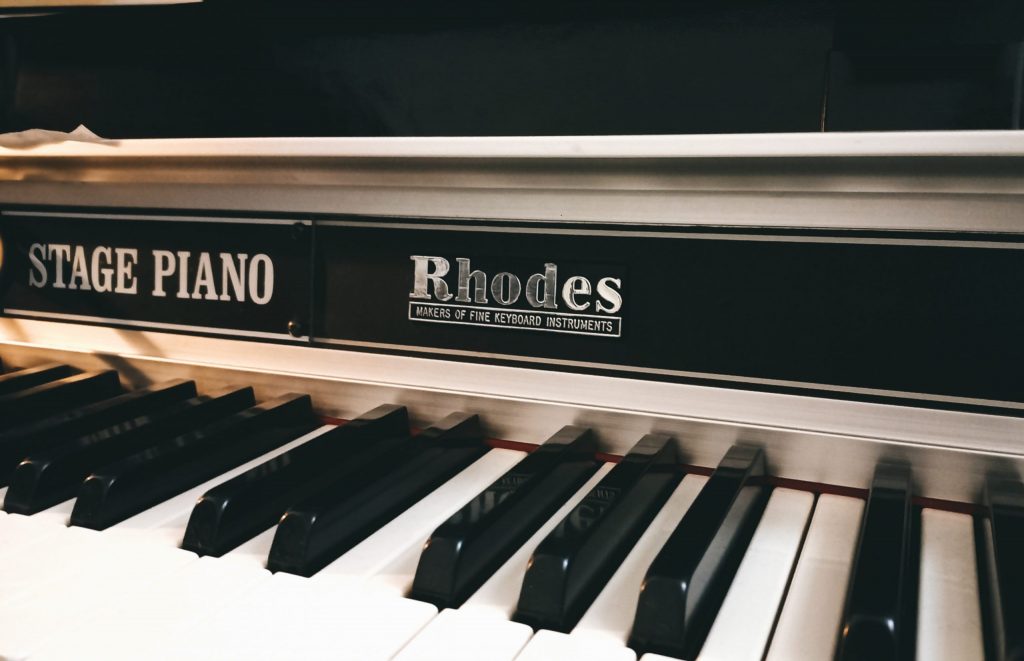 Out of all the recent production of clones that came out i say this is what i was waiting for the most, The 909 is such a classic sound and the definition of House music, I have owned other 909 emulations in the past but this has to be the best one and that captures exactly the 909 vibe 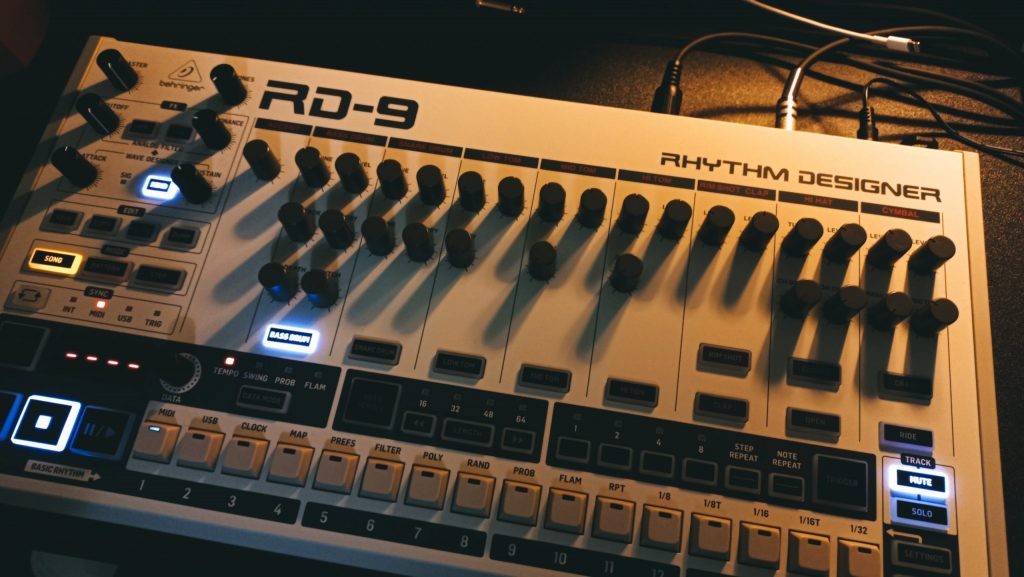 This synth was a surprise, I never imagined how much i would end up loving this little beast when i got it, I can sequence on the fly, Create sounds, Do solos and melodies and then turn it into an acid machine and jam for days, Killer! 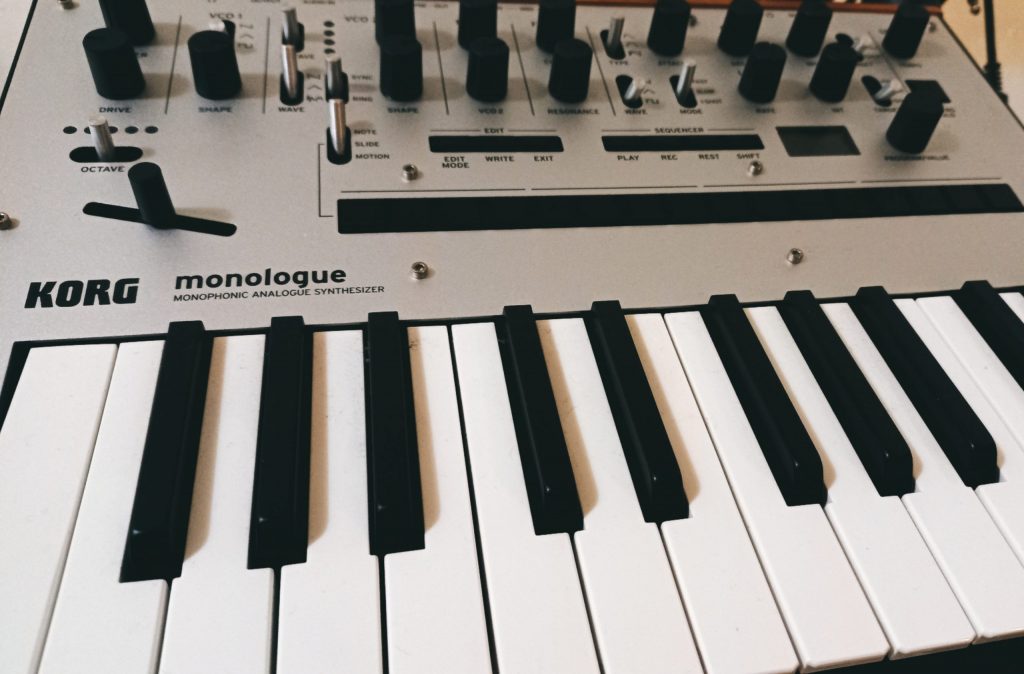 Thanks to the Monologue i learned to appreciate the sound of the 303, I never considered the 303 as an instrument i can add to my setup but gradually it has became an important sound in my constant evolution as a producer, Another classic! 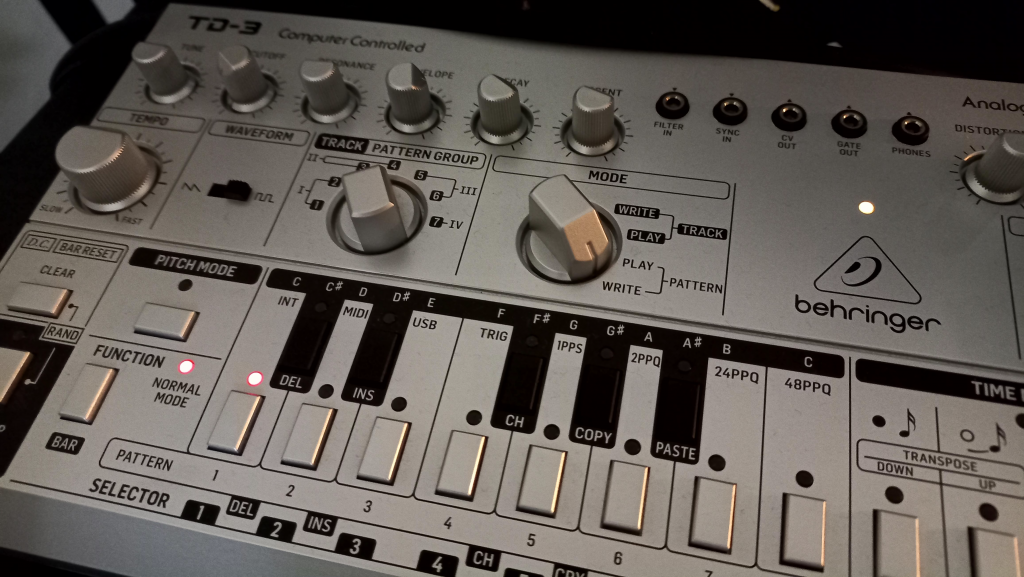