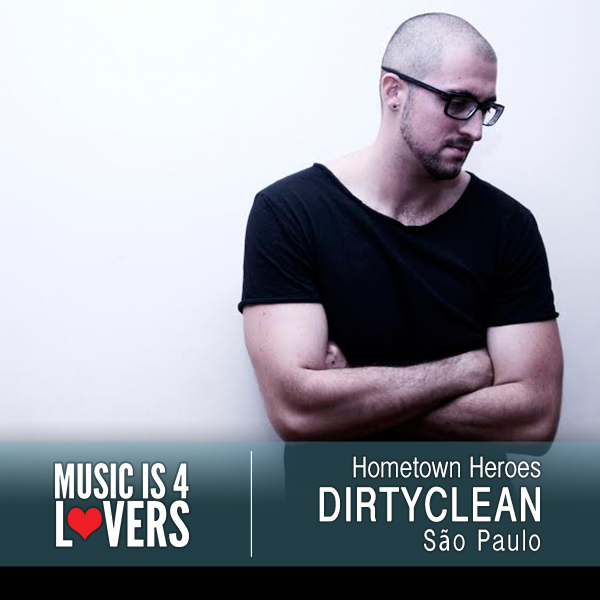 In light of the World Cup we thought we’d bring in the sounds of Brazil to liven things up for this week’s Hometown Heroes. As the son of a world renowned promoter and club owner, Renato Albieri aka DIRTYCLEAN was introduced to the club life at an very early age. Traveling alongside his father he began to mold his technique and style long before he ever touched a pair of turntables. Within two years of beginning to learn the craft of mixing DIRTYCLEAN had played at several mega clubs in South America such as Pacha, Museum, as well as several clubs and festivals around the United States. He also held a residency at Destino in Ibiza last season. While you’re watching fútbol listen to this tech house jam fest from the hosting country of Brazil.