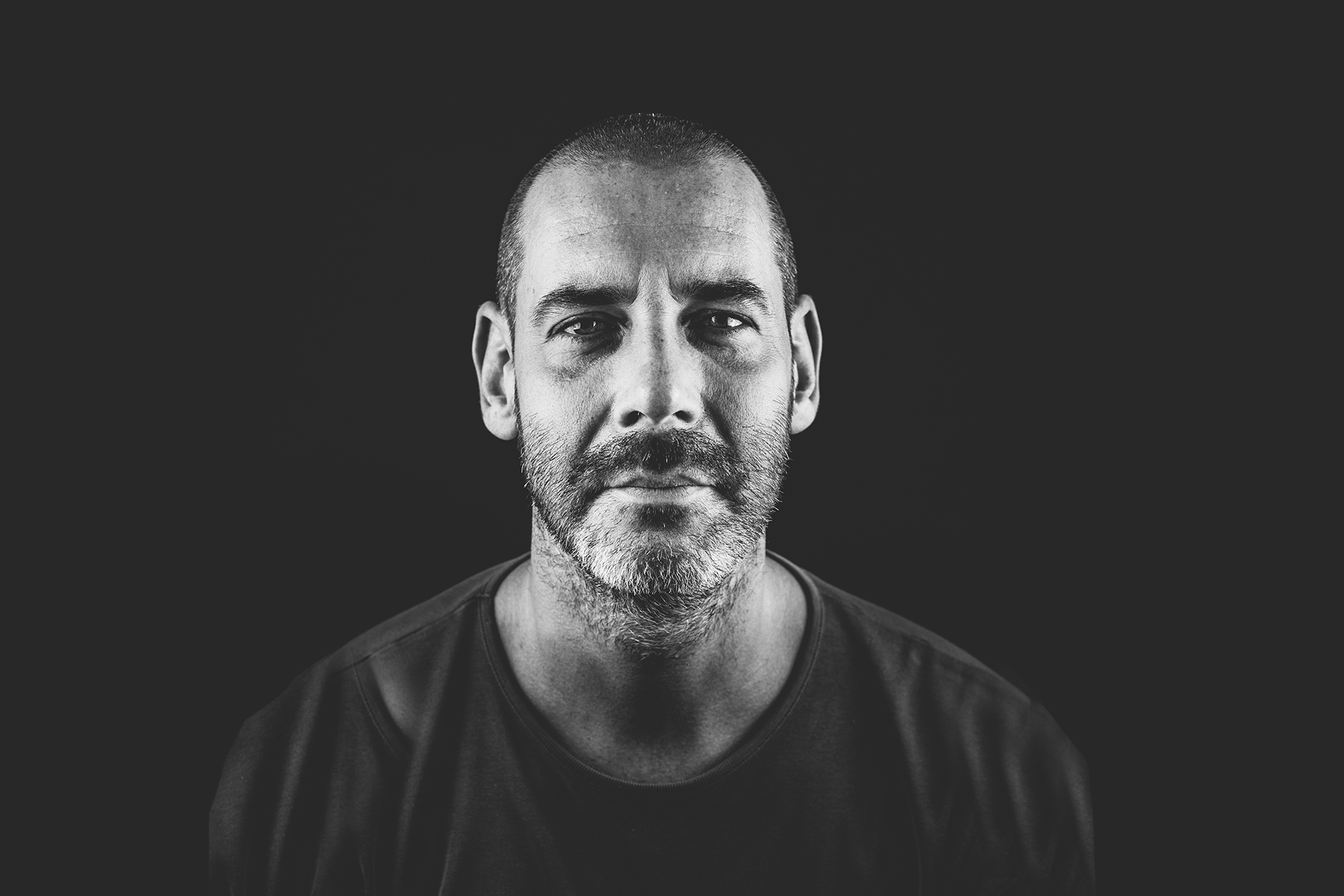 The next installment of our Hometown Heroes mix series comes from Berny, hailing from Rome!

BERNY (Music Is 4 Lovers/Go Deeva Records/Zoo:Technique/King Street Sounds/Nite Grooves/Back And Forth) first came into the limelight with his smash hit ‘Shplatten’ back in 2010 on Luca Ricci’s label Aenaria Recordings. The track rocked all clubs and festivals around the world thanks to the support of Richie Hawtin and Marco Carola and gave Berny a well deserved international reputation together with a long standing Beatport chart.

Berny is an artist truly absorbed with the range of sonic possibilities. A producer not content with existing within the realms of House and Techno but one that is determined to further stretch its limits with his characteristic ‘Deep’,’Disco’ and ‘Jacking’ signature sound. In the last 6 years Berny remixed and produced with artists like Kruse & Nuernberg, Marshall Jefferson, Robert Owens, Giorgia Angiuli, Cosmic Cowboys, Moodymanc and Funk D’Void, continuing to forge his own path into the future, with no need to follow the latest musical fads, fired by his passion and strength of will to reach his goals and realize his dreams.

Living between Italy and Berlin where he regularly plays in clubs like Sisyphos, Chalet, Ipse, Suicide Circus and Ritter Butzke, Berny’s global touring schedule continues to broaden with India & Asia Tours in 2014/2016/2018/2019, touching clubs like Womb in Tokyo, Hong Kong, Shanghai, Seoul, Singapore, Bangkok and Kuala Lumpur and parties like Jungle Experience in Thailand in 2016 where he played in front of 5000 people and his recent debuts in 2018 in Fabric and Ministry Of Sound in London together with amazing Sula Festival in India and Macki Festival in Paris.

Berny’s inner strength and self-belief have shaped his engaging personality and helped him grow into the DJ and producer that he is today, releasing and playing exceptional music purely for lovers and people who dance and wanna celebrate life.

We’re proud to bring you this mix, as he will be releasing a track on our Global Lovers V2: Italy compilation, so keep an eye out for that!