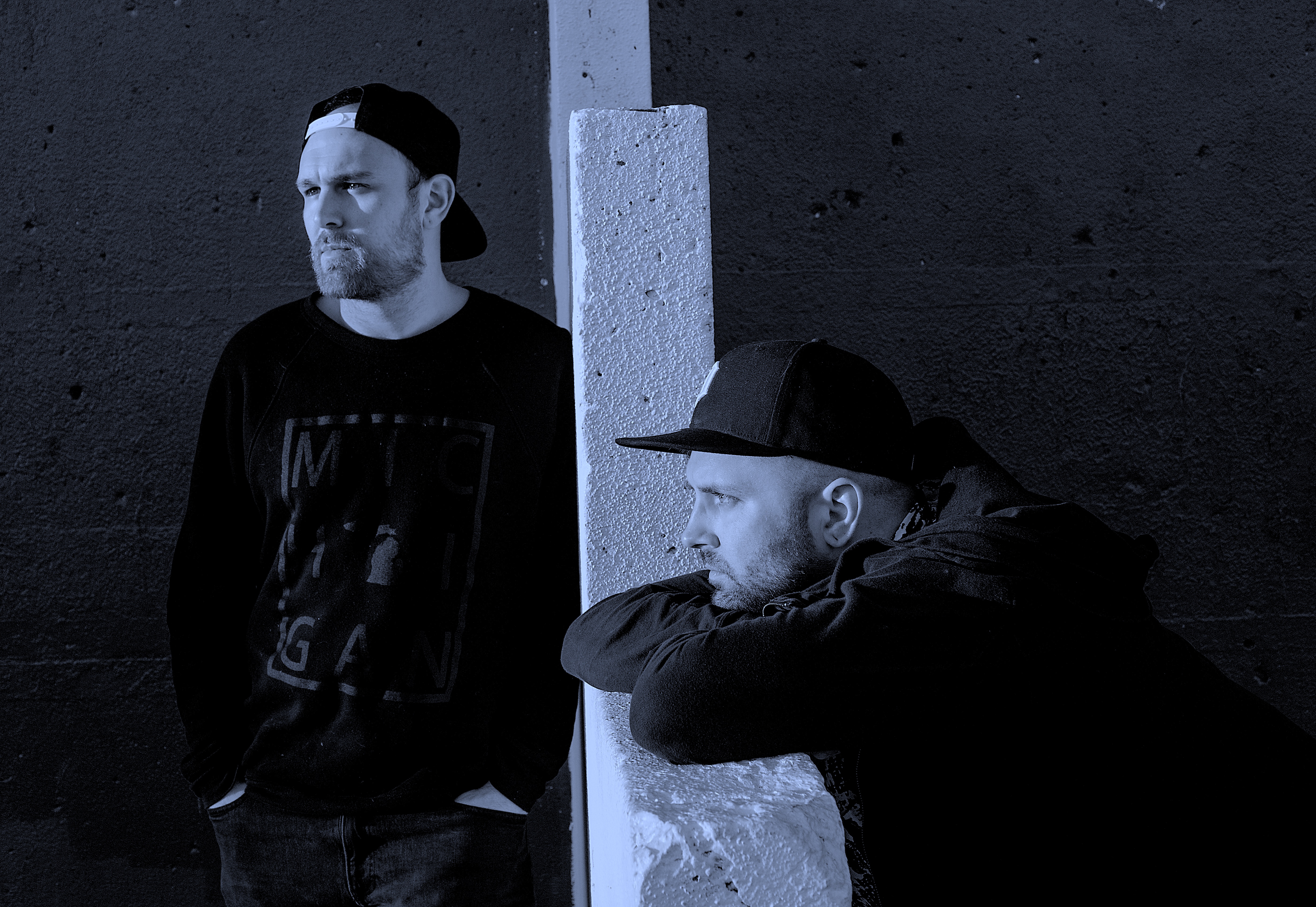 Ataxia had a huge year in 2018 with EPs on Visionquest and Kevin Saunderson’s KMS following other releases on Leftroom and Nervous. All the while they have maintained their ten-year residency at top Detroit venue TV Lounge and found favour from the likes of Seth Troxler, Jamie Jones and Marco Carola.

They now return to Play It Say with the fresh new offering ‘Experience Island Earth’ which drops on the 12th July. It is available to pre-order HERE.

1. Hey Ataxia, how are you guys today?

Better than yesterday, unclear what tomorrow brings, so quite possibly the best yet.

2. Firstly, can you talk to us about some of your influences. We know about your connection to the Detroit scene and the massive part that plays in your music, but are there any particular artists that have inspired you along the way, from Detroit and beyond?

A lot of our song names are stolen from punk band lyrics. Punk shaped our earliest leanings as musicians, so it is still and will always be a lifeline through our journey.

“NYC stretched us. Our imaginations. Our realities. Itʼs a fascinating place, but there is no place like home…Detroit!”

3. We also believe that you were based in New York for a while, did this influenced your sound?

We lived in NYC for a period of time. Our years there encouraged us to reach into the roots of our own musical heritage. We are influenced mostly by Detroit DJs, producers and bands.

New York embraced Detroit music so wholeheartedly, that we felt an even further sense of honor for being from such a wellspring of precedent setting creativity.

The intensity of the crowds there did grow the urgency in our sound. The bpm picked up quite a bit as did the directness of the music.

Change, like moving cities, will grow your perspective, no matter what the result was you were hoping to achieve. NYC stretched us. Our imaginations. Our realities. Itʼs a fascinating place, but there is no place like home…Detroit!

4. Was there a defining moment that made you want to produce music together as Ataxia?

There was. It was when we quit our punk bands because lugging shit around for no money seemed like a waste of time then. Now that weʼre doing basically the same thing with techno, we are always looking to quit and move on to new territories…probably going to start a punk band.

“Despite our best efforts, itʼs a band, all said and done.”

5. And how do you work together as a pair, who does what?

Both of us are the drummer. We do a lot of live jamming and improving. This is where the meat and potatoes for our tracks come from, organic jam sessions. Lots of drum machines, sequencers & synths. We take turns on most aspects of the creative process. Despite our best efforts, itʼs a band, all said and done.

6. Your ‘Experience Island Earthʼ drops on Play It Say It on the 12th July and will be your fourth release on the label. How did your relationship with the the label begin?

Our good friend and PISI founder Seth Troxler used a flash drive of ours at Output (R.I.P.) one night with some of our music on it. It was totally out of the blue. He dropped some of the music and people were actually taking their clothes off. It was next level bizarre.

A few weeks later, Ted got a VM with Seth doing an acapella of the main riff in “Afternoon Acid”, saying heʼd like to sign it, which became part of the “The Acid EP”, our first venture on Play It Say It. Catalogue #009.

7. What was the inspiration for this latest release?

“There is no greater joy in record producing than holding a new piece of wax with your music on it.”

8. Rickerʼs we believe you run the vinyl focused My Baby Records which has seen music from with the likes of Eddie C, Delano Smith and more. Whatʼs the background story behind the label and why did you choose to centre it around vinyl?

The label was founded by Rickers & Mister Joshooa, our TV Lounge daddy. Krisko took on the role as chief communicator, managing the backend of the biz.

The focus is to push wax with Detroit crew on the cuts with remixes from friends of ours from around the world. Detroit DJs play vinyl, and the producers here are urgent for their music to be on a tangible, finished product.

We refuse to short change that feel good experience for the people who trust us with their music. There is no greater joy in record producing than holding a new piece of wax with your music on it.

9. Thanks for taking the time to talk to us! What can we expect from Ataxia in the future?

The future is something we often fantasize about but can never truly master or specialize in. Time travel isnʼt mainstream yet so until then, we will see you around the pool 😉 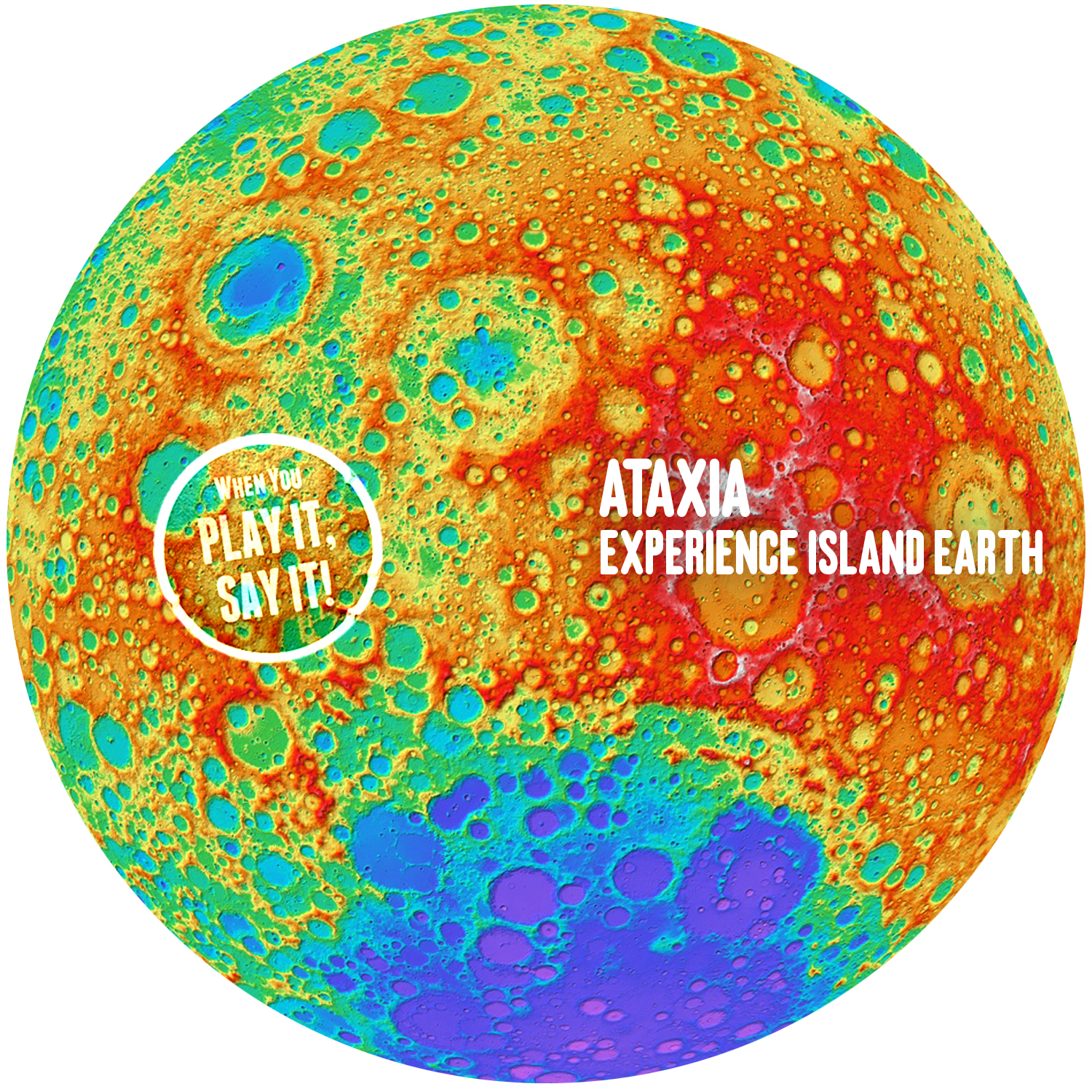